Capital investments of Dnipropetrovsk region in the first quarter of 2020 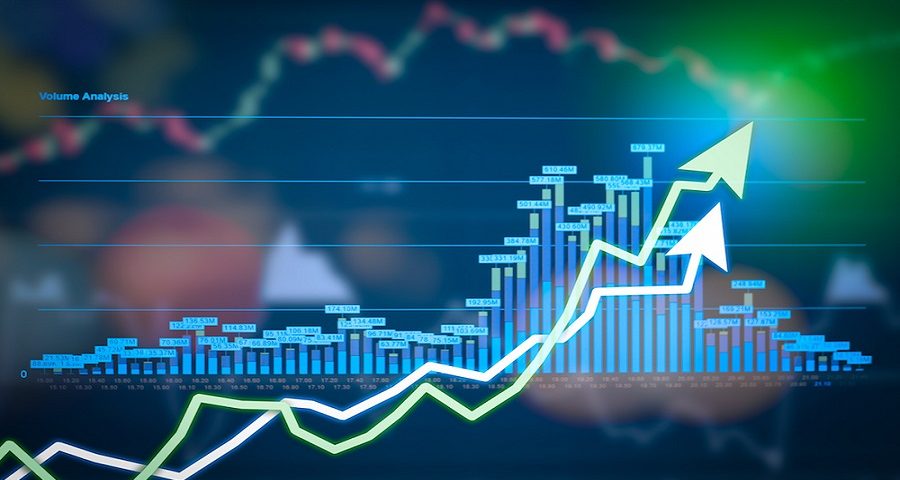 Investments decreasing for the first three months of the current year was recorded in all sectors, except for:

In the structure of region’s capital investments most of them are enterprises’ own funds – $324.7 million (87.3%) which also decreased by 20.7% as compared to the same period of the last year.

The largest share of capital investments (58%) was made in the industrial sector of the region’s economy and amounted to $215.5 mln, of which a significant part was invested in the mining industry ($93.5 mln) and the processing industry ($110.2 mln).

The services sector is in the second place (37.9%). Capital investments in this sector of the economy amounted to $140.8 mln. Most of them were invested in wholesale and retail trade – $62.2 mln and real estate transactions – $28 mln.  It should be noted that in comparison with the 1st quarter of 2019 investments for the following directions have significantly decreased: temporary accommodation and catering – 4 times; warehousing and auxiliary activities in the sphere of transport – 3 times.

Investments in intangible assets amounted to only 0.6% of the total capital investments – $2.1 mln, of which $1.7 mln was invested in IT; rights to commercial designations, copyrights and related rights, patents, licenses, concessions – $0.3 mln.