The United States of America is the largest and most consistent donor of economic and humanitarian development of Ukraine. U.S. support became especially urgent and tangible during the last two months, under the conditions of Russia’s military aggression against Ukraine. During the war, the U.S. transferred $3.4 billion in military aid to our state, consisting of tactical drones, artillery and rocket systems. In order to ensure an uninterrupted supply of military equipment and weapons, the U.S. Congress agreed to a Lend-Lease program for Ukraine. According to State Department spokesman Ned Price, Washington’s ability to deliver weapons to Ukraine remains “inexhaustible”. This is evidenced by the regularity of military deliveries.

USAID Competitive Economy Ukraine has been working in Ukraine since 1992, assisting the country’s democratic reforms and integration into Western political and economic security institutions. USAID promotes a competitive economy in the country where small and medium-sized enterprises are free to realize their potential.

Despite the difficult economic situation in the country due to Russia’s military aggression, USAID continues to implement a number of contests and initiatives to support SMEs:

In 2021 the volume of exports from Dnipropetrovsk region increased 2.3 times ($440.9 million), which accounted for 27.2% of Ukraine in the U.S. Among the goods that are in the greatest demand of American consumers are ferrous metals and their products, parts of aircraft and railway locomotives, etc.

Export operations were carried out by 84 companies from Dnipropetrovsk region.

The main exporting companies are enterprises of the mining and metallurgical complex, machine building and processing industry.

Import operations were carried out by 408 importer enterprises.

TOP-5 importer enterprises (ranking by the volume of imported products): 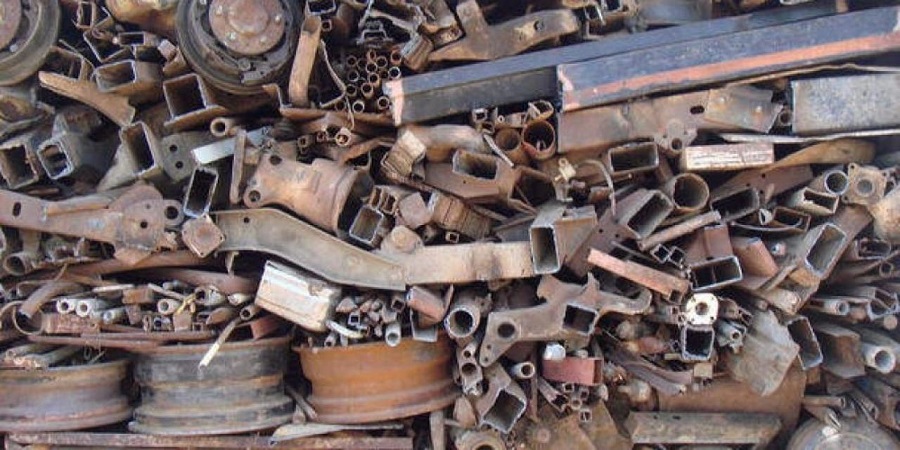 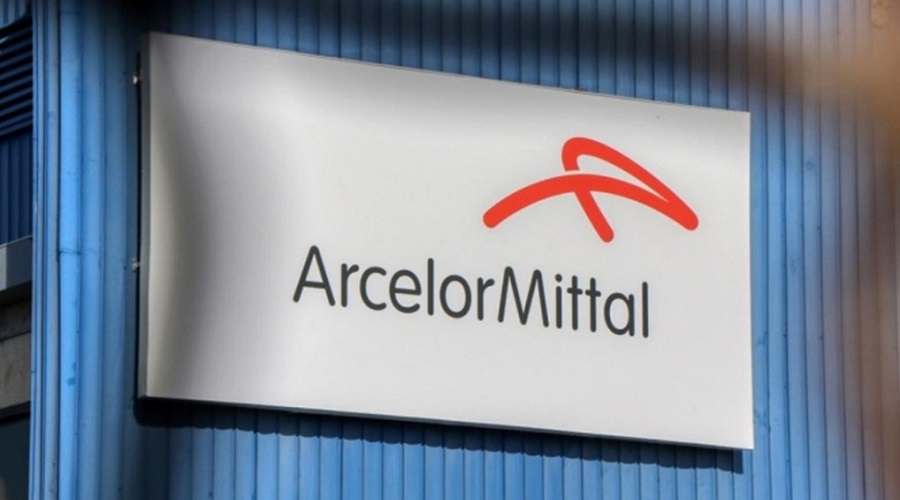