During the online meeting, Andriy Yermak called on the world’s leading investment companies to participate in the reconstruction of Ukraine after the war 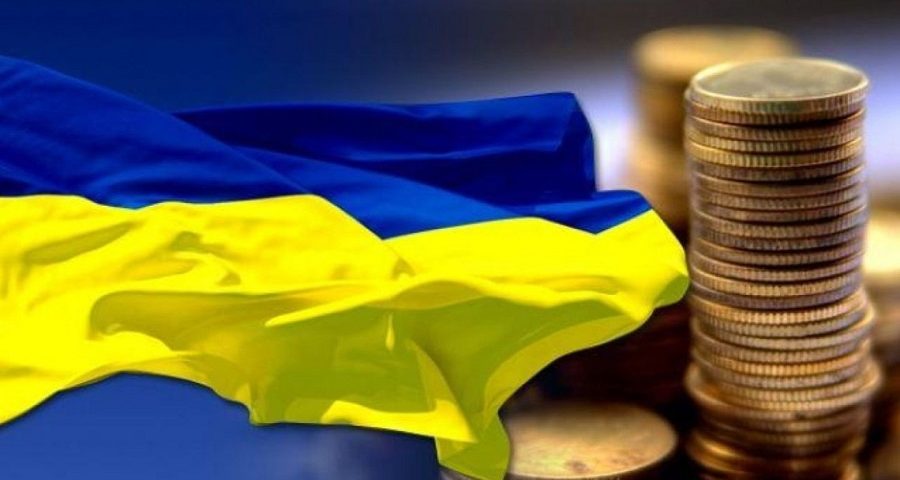 Head of the Office of the President of Ukraine Andriy Yermak held an online conference with representatives of the world’s leading investment companies.

He said that the Russian army continues to bomb Ukrainian cities, killing civilians and children.

“Today the whole world is talking about the terrible situation in Mariupol. The situation is not much better in Kharkiv, in the settlements around Kyiv. But Ukraine will never give up, will never give up its independence. And the army of a non-NATO country has stopped and continues to fight one of the largest armies in the world,” Andriy Yermak stressed.

According to him, negotiations with the Russian Federation to end the war are not easy, and it is very difficult to predict everything that the parties may eventually agree on. But there is definitely no compromise for Ukraine regarding its independence, sovereignty and territorial integrity.

The Head of the President’s Office is convinced that Russia’s war against Ukraine has destroyed the structure of not only European, but also world security, and we need to build a new one, where our state will have one of the key positions.

Andriy Yermak also noted that after the end of the war, Ukrainians will rebuild their beautiful country very quickly. To this end, Ukraine plans to raise funds from international partners, as well as reparations to be paid by the Russian Federation.

He called on businesses to invest in the purchase of military bonds of the Ukrainian government, and responsible companies that have already left or are leaving Russia – to refocus on Ukraine in the future. Also, according to the Head of the Office of the President, it would be appropriate to consider the creation of special funds or individual programs for the restoration and reconstruction of Ukraine.

“The best answer to the inhumane acts we see now in our country will be the appearance of the most modern buildings and enterprises on the site of destroyed buildings, where Ukrainians will be able to work. And we hope that thanks to this, people who are now forced to leave Ukraine will quickly return to their homeland,” Andriy Yermak summed up.