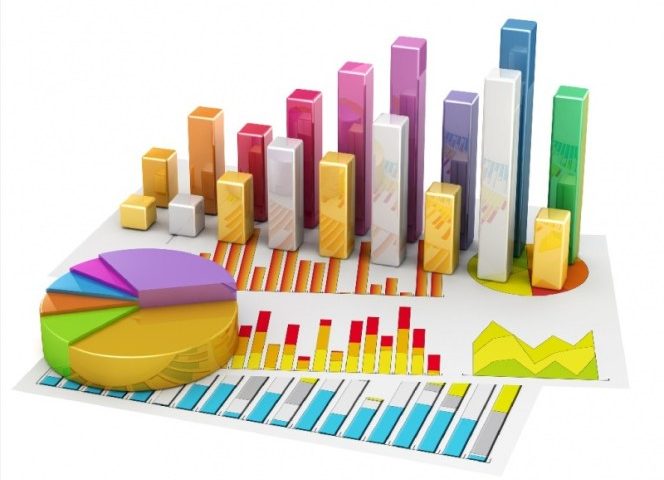 The recovery of the Ukrainian economy and the intensification of global trade markets have boosted foreign trade to record levels. By the end of September this year, the volume of foreign trade transactions of Dnipropetrovsk region’s enterprises was $13.6 bln (13.8% of Ukraine’s total), exceeding the annual levels for five years. Compared to the same period in 2020, foreign trade turnover increased by 52.8% and the positive balance doubled and  reached $5453.5 mln.

During the three quarters of 2021, exports of goods sold by enterprises of Dnipropetrovsk region in foreign markets increased by 71.6%. The amount of export transactions is $9549.5 mln. This is the first figure among the regions of Ukraine.

The leader in goods exports is the industrial sector – 93.5%. The region exported industrial goods worth $8931 mln. The largest share was made by:

Goods of the agro-industrial sector, with a share of 6.1%, were exported in the amount of $578.1 mln. Enterprises of the construction sector with a share of 0.4%, exported goods worth $40.5 mln.

China became the leader among consumers of Ukrainian goods. Exports to this country increased by 55% compared to the corresponding period of 2020 and amounted to $2.45 bln, which is 25.8% of total exports from the region.

Poland took the second place among the world consumers of the region’s products. Exports to this country increased by 82.7% compared to the same period last year and amounted to $691.8 mln.

Turkey ranks third among world consumers in the region, with exports increasing by 88% to $479.7 mln.

Imports of goods from the world for 9 months of 2021 amounted to $4096 mln (8.1% of Ukraine’s imports) and increased compared to the previous period by 24.3%. The largest enterprises in the region imported goods from the industrial sector, which accounted for 86.9%, with $3558.9 mln. Products of the agro-industrial sector, with a share of 11.2%, were imported in the amount of $456.8 mln, while the goods of the construction sector accounted for 2%, which amounted to $80.3 mln.

Among the countries of the world, the goods of which were mostly bought by the enterprises of the region, the leaders with positive dynamics are:

More information on foreign trade of Dnipropetrovsk region is in DIAGRAM