Global investment in 2021 reflects a world in flux 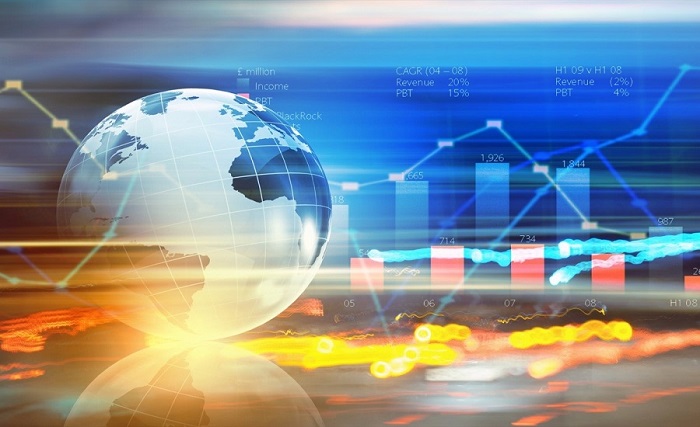 Sustainability, the digital economy and supply chain restructuring were among the major factors shaping global foreign direct investment (FDI) flows in 2021, according to the 2022 iteration of the annual fDi Report.

Foreign investors announced a total of 13,169 greenfield FDI projects during 2021, an increase of 11% from 2020, according to fDi Markets, an investment tracker that dates back to 2003. These FDI projects involved a total capital expenditure of $610bn and created more than 1.6 million jobs.

As a reflection of a continued focus on sustainability and the green transition, renewable energy attracted the most foreign capital of any sector in 2021. FDI projects worth $85.2bn were announced, with solar energy projects magnetizing almost 40% of the total, followed by wind power projects (27%).

The second most active sector was communications, which saw foreign investment projects worth $72.2bn in 2021, up by $11.9bn from 2020. Two-thirds of the 2021 total went to data processing, hosting and related services projects, as investors moved to serve accelerated adoption of cloud technology and demand for data center capacity.

The semiconductor industry was a hive of activity in 2021. The number of FDI projects almost doubled to 107, with combined capital expenditure of $59.1bn, according to fDi Markets.

One special section of the fDi Report 2022 takes a deep dive into the dynamics of the global chip industry. Among other topics, it explains how booming demand, supply bottlenecks and government incentives have prompted producers to kick-start massive investment campaigns.

FDI in the food and beverages sector increased in 2021 with 628 announced projects and $27.4bn in capital investment. Given the major shock to global commodity prices following the war in Ukraine, and the growing list of companies suspending activities in Russia, the food and beverages industry looks set to undergo a major shift in supply chains.

Another special section of the fDi Report 2022 explored the rising tide of investment into alternative proteins, as governments and companies capitalize on a growing tide of consumers seeking to eat healthier and more sustainable food.

In 2021, the US retained its position as both the top investment destination and source country. The world’s largest economy attracted FDI worth $81.7bn, marking an increase of $20bn from 2020, while US-based investors accounted for 22% of FDI projects announced globally in 2021.

India was the leading destination country in Asia-Pacific by FDI project number. The world’s largest democracy maintained its dominant position over China, which in recent years has seen project levels remain low by historical standards.

Almost half of global FDI projects in 2021 were announced in Europe, which maintained its place as the most sought after region by investing companies. The Middle East and Africa region saw project numbers jump by 21% between 2020 and 2021, while projects in Latin America and the Caribbean rose by 13% over the same period.

The above article was just a snapshot of the fDi Report 2022, which features in-depth regional investment trend analysis, outlines the most active investing companies and much more. The full report can be downloaded for free from the following link: THE fDi REPORT 2022 We remind you that the Dnipropetrovsk region in February this year was included in the TOP-10 rating “European cities and regions of the future 2022/23” according to the strategy of attracting FDI. This rating is compiled by FDI Intelligence and demonstrates the economic, financial and business potential of cities and regions of Europe. Details at the link.