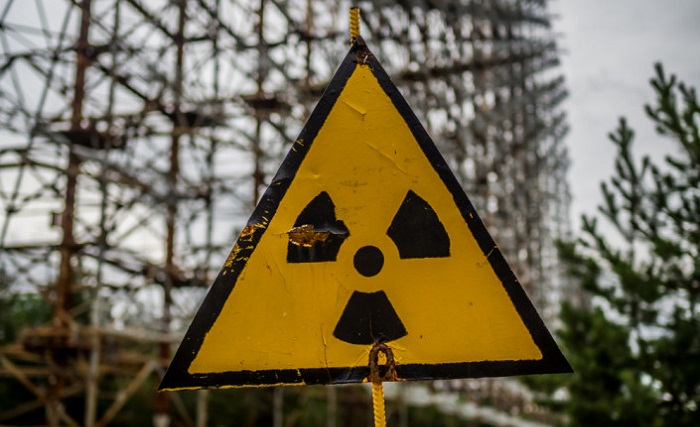 The repetition of Belgorod at the Chernobyl nuclear power plant cannot be allowed! The precedent at the military depots near the russian city of Belgorod has once again shown the extraordinary level of danger posed by Russians in their unprofessional handling of explosive weapons. This was emphasized by Deputy Prime Minister – Minister for Reintegration of the Temporarily Occupied Territories of Ukraine Iryna Vereshchuk.

We will remind, ammunition was detonated there, as a result of powerful explosions people suffered.

The Deputy Prime Minister reminded that in the exclusion zone around the Chernobyl nuclear power plant, the Russian occupiers have now created a huge ammunition depot. They can also detonate at any time. And this is a colossal environmental catastrophe, which risks killing hundreds of millions of Europeans.

“The situation in Belgorod is an example of the typical Russian neglect of security and mass use of dangerous and unusable ammunition during World War II, – Iryna Vereshchuk drew attention. Only yesterday, the General Staff of the Supreme Court of Ukraine warned about the threat of detonation of ammunition, a huge warehouse of which Russia has set up near the Chernobyl nuclear power plant”.

The Russian occupiers must withdraw their troops from the Chornobyl zone as soon as possible – in the context of nuclear security, the Deputy Prime Minister stressed.

“We demand that the UN Security Council take immediate measures to demilitarize the Chernobyl Exclusion Zone and introduce a UN special mission there! This is the only way to eliminate the risk of a repeat of the accident at the station as a result of negligent handling of deadly ammunition by the Russian occupiers!”- Iryna Vereshchuk called. 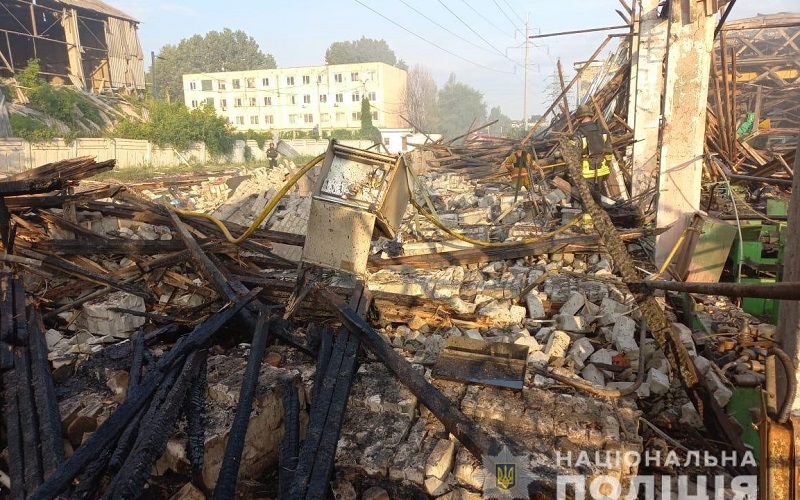 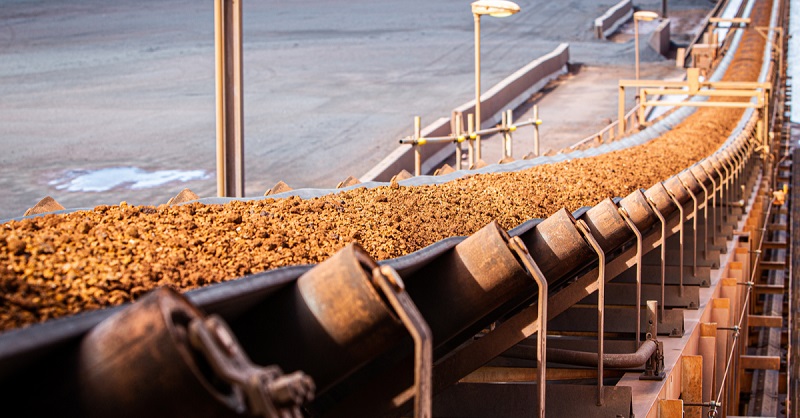 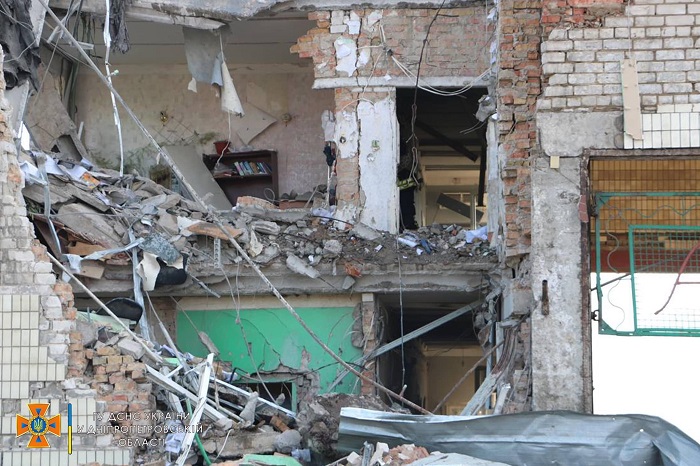