The city of Kryvyi Rih creates conditions for potential investors 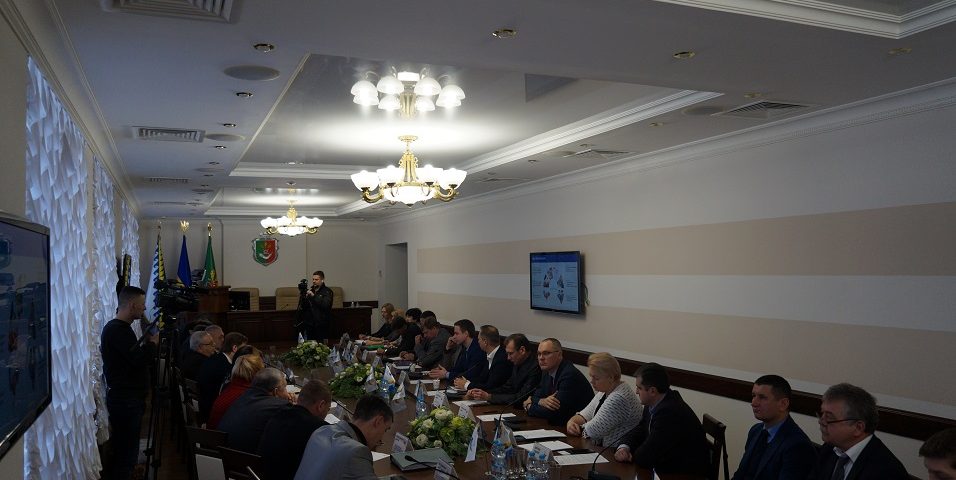 During the speech, Yuirii Vilkul, Mayor of Kryvyi Rih noted that for a large industrial city, such as the city of Kryvyi Rih, one of the pressing issues is the city development: “Kryvyi Rih is the largest industrial center of our state. And it is important that the fate of the investments of the city of Kryvyi Rih in the structure of Dnipropetrovsk region is 35%.” For investors, the city of Kryvyi Rih has developed a lot of investment projects and proposals that are posted in the «Investor’s Guide» and «Investment Passport of the Dnipropetrovsk region». Work in this direction continues: “Of course, we assume benefits for investors, the provision of favorable conditions and other proposals for our further fruitful cooperation,” Yuirii Vilkul said.

On the current investment areas, cooperation with a local investor and the investment need from the city in industrial areas, such as Industrial Park «Kryvbas», in the transport and engineering infrastructure, Alim Molodan DIA Deputy Director said: «During the development of Industrial Park, the question such as what should appear first: a potential investor, under which the initiator forms the infrastructure or the infrastructure creation by the initiator to attract a potential investor constantly arises. The lack of infrastructure created the conditions under which dozens of industrial parks in Ukraine are not functioning. At the same time, the city of Kryvyi Rih is considering ways of creating infrastructure, including through the local budget and the State Fund for Regional Development.»

Oleksii Ivanchenko, the UkraineInvest representative of in Eastern Ukraine, spoke about the supporting investments state policy and noted: “The most ready land plot for investments is the industrial park. It is very good that in the city of Kryvyi Rih there is already a registered Industrial Park. We will do everything possible to fill this industrial area, both with foreign companies and Ukrainian ones.”

Among the initiatives of companies-investors, in particular METINVEST, was made a proposal to hold a conference for potential contractors and outsourcers, thereby creating additional conditions for SMEs development in the region. 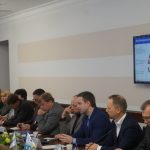 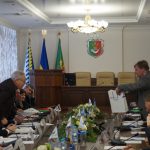 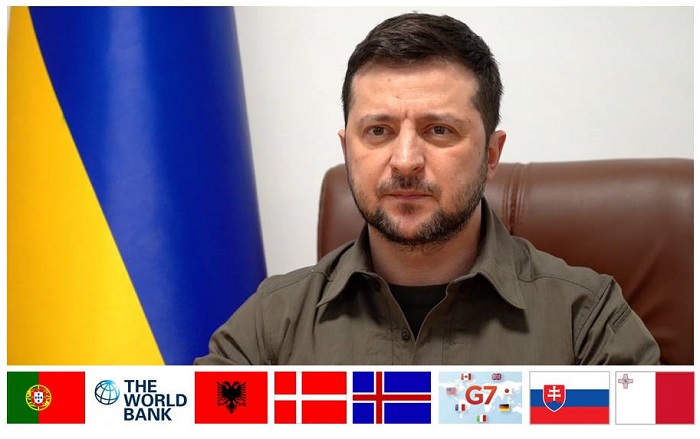 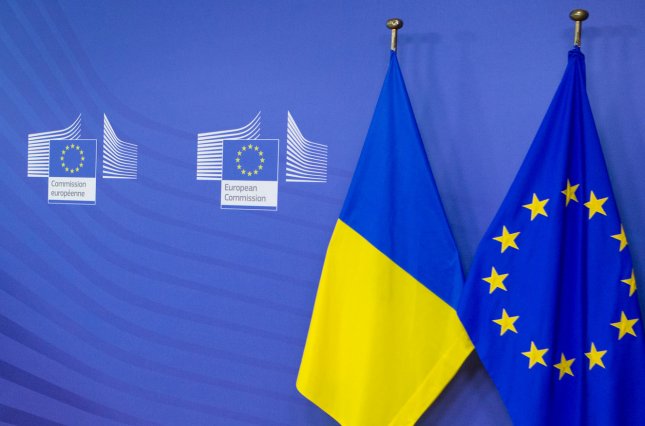