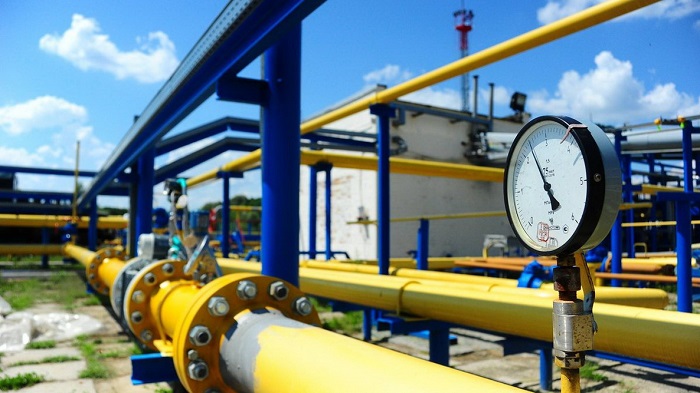 The European Union will open a platform for joint gas procurement for Ukraine and a number of other countries. This is stated in the conclusions of the summit of heads of state and government of EU member states, which are published on the website of the European Council.

In particular, the importance of examining the European Commission’s proposals on EU gas storage policy was noted, taking due account of and satisfying the interests of Member States that have large gas storage facilities in order to ensure a fair balance.

EU leaders have said that the replenishment of gas storage facilities in the European Union should begin as soon as possible, taking into account national measures to ensure proper preparedness.

It is also said that in view of next winter, member states and the European Commission must urgently implement a number of measures.

In particular, it is necessary to work together on the voluntary joint purchase of gas, liquefied gas and hydrogen, and to make optimal use of the collective political and market weight of the European Union and its member states in order to reduce prices during negotiations.

“The Joint Procurement Platform will also be open to the Western Balkans and the three associated Eastern Partners (Ukraine, Georgia and Moldova – Ed.),” The statement said.

Earlier, it was noted that Japanese and French investors have suspended funding for a $ 23 billion project by Russia’s private gas company Novatek to build a liquefied natural gas plant in northern Russia. 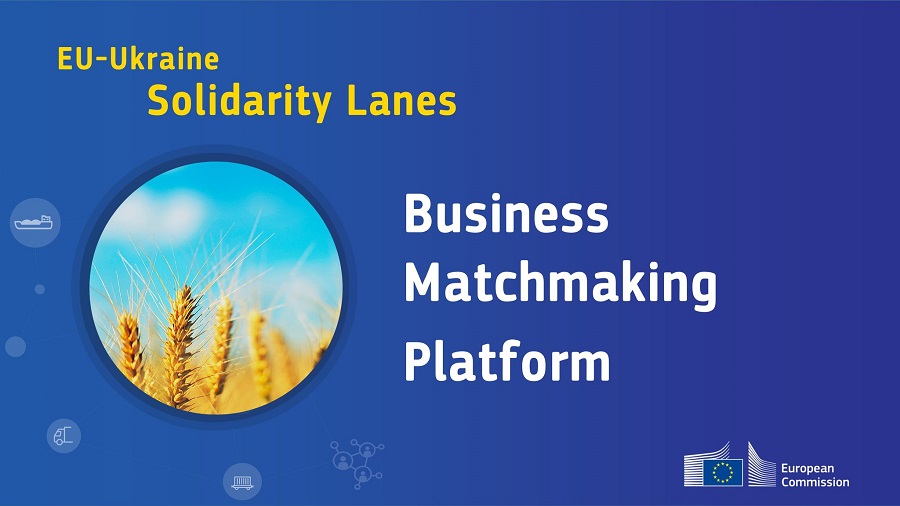 Platform for business matchmaking between Ukraine and the EU 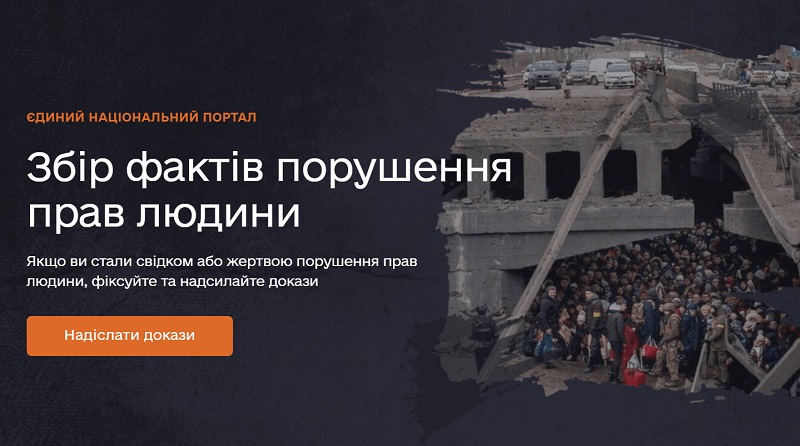