The present of Ukrainian cities as a result of the invasion of the Russian army. Day 110 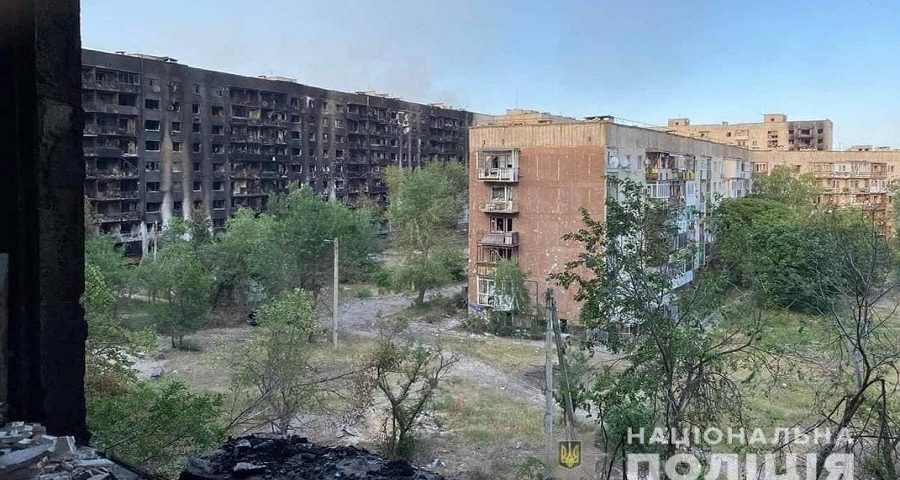 Since the beginning of the large-scale invasion of Russia, the pyrotechnic units of the State Emergency Service of Ukraine have identified and seized (disarmed) 27,620 explosive objects, examined more than 13 thousand hectares of the territory of Chernihiv and Nizhyn regions, 122 infrastructure facilities, 5 roads and more than 7.5 km of gas pipelines. 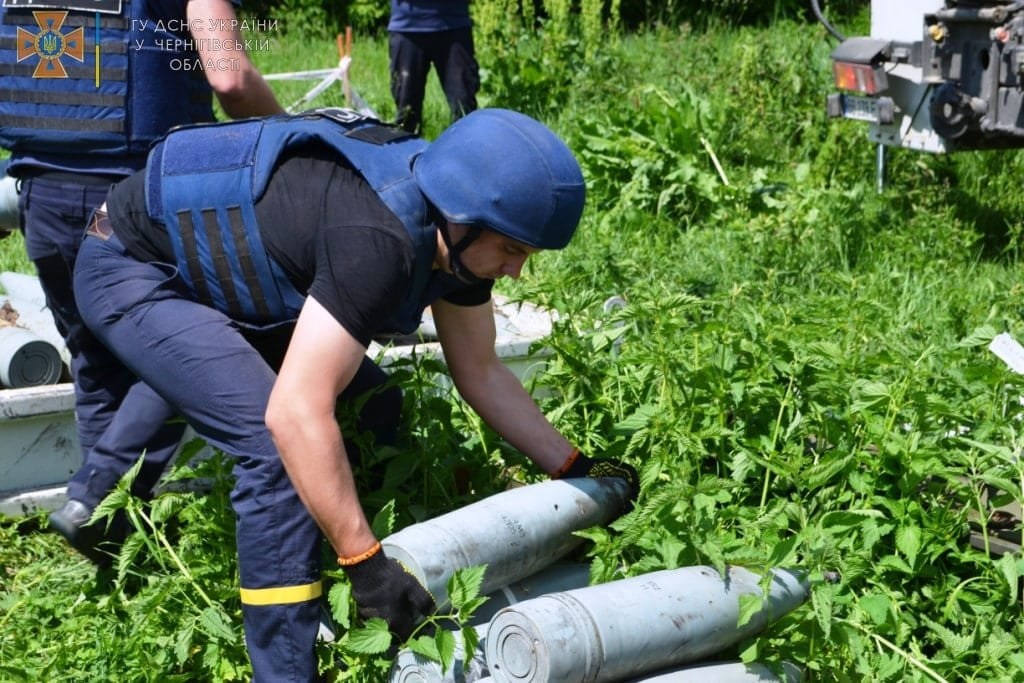 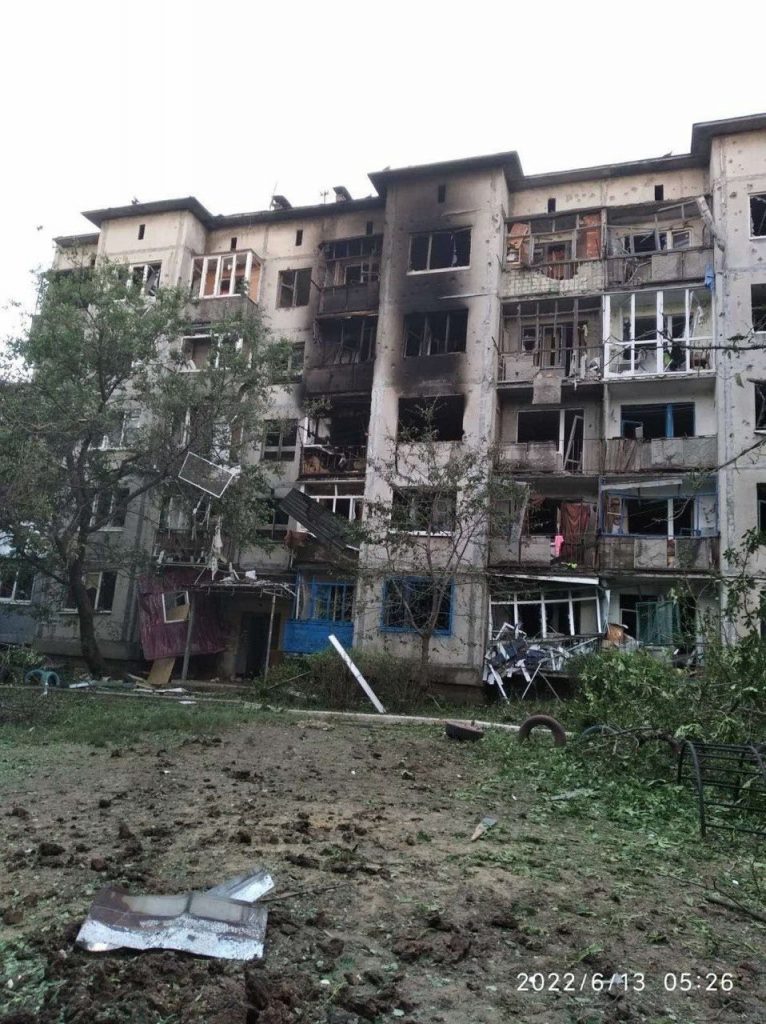 The city of Bakhmut was subjected to shelling, which led to significant damage to multi-apartment and private residential buildings. As a result of hitting explosive objects, 5 fires broke out, one of them in an open area. The fires significantly damaged 2 houses and 2 apartments. 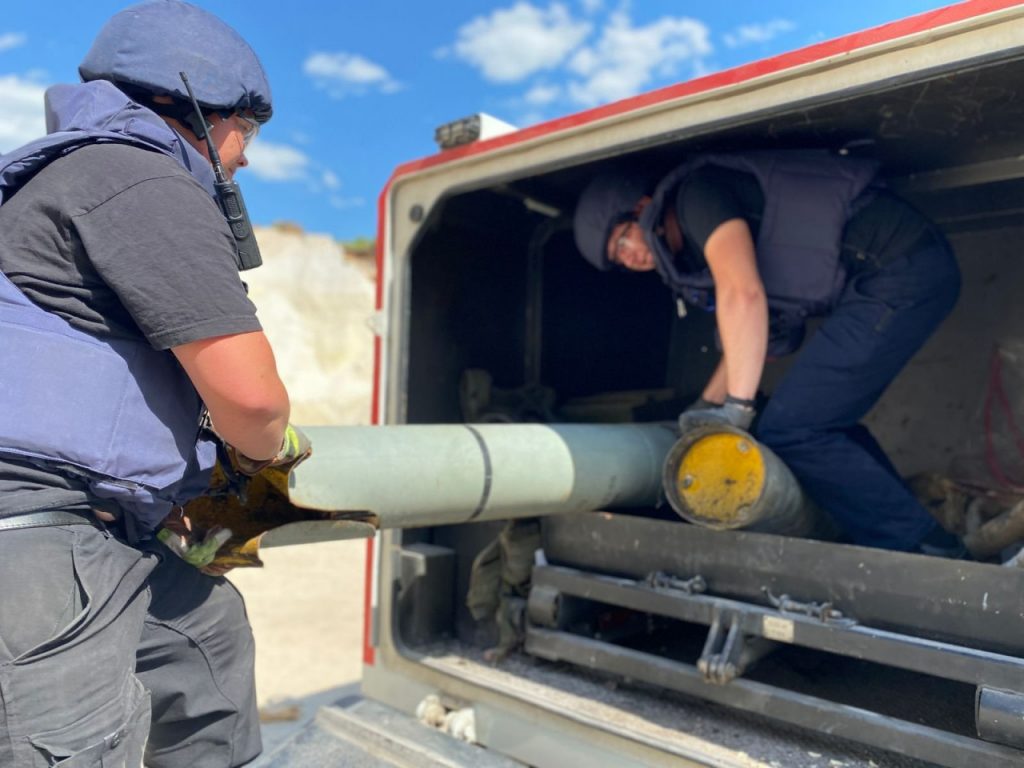 Pyrotechnic units of the Main Directorate of the State Emergency Service of Ukraine in the Donetsk region carried out 5 trips to the territory of Kramatorsk and Pokrovsky districts, revealed: cumulative fragmentation warhead – 2 units, artillery shells – 2 units, mortar mines – 1 unit. The area of ​​0.05 ha was surveyed.

The enemy fired at two districts of the Dnipropetrovsk region – Kryvyi Rih and Synelnykivskyi – with multiple rocket launchers. Previously, two people were killed and 5 more were injured.

Another shelling – in the Kryvyi Rih region. The blows were inflicted on two settlements – Zelenodolsk, where a kindergarten and Velyka Kostromka were damaged. A woman died in the yard of a residential building because of the explosion. Another 5 residents received shrapnel wounds. 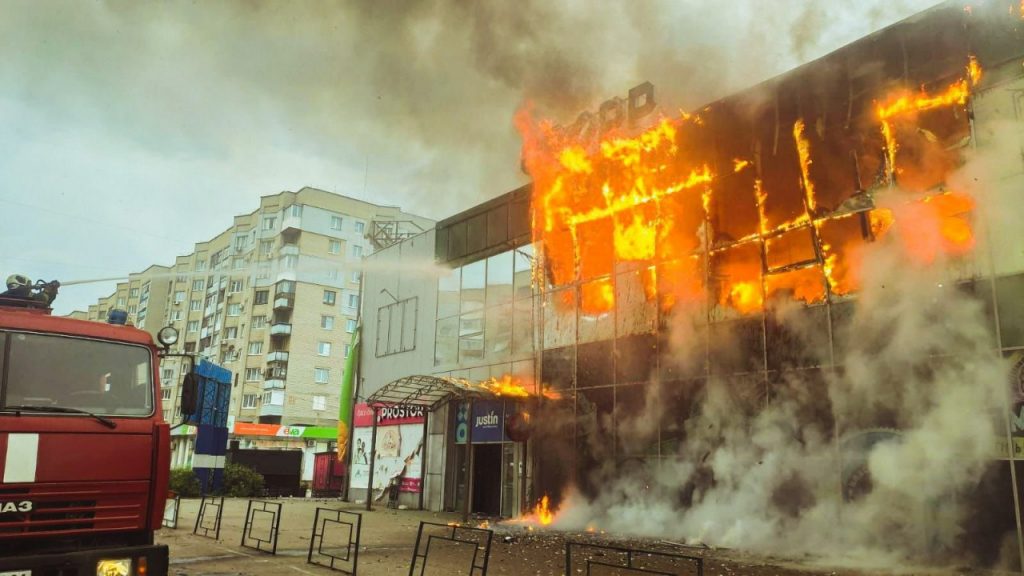 Yesterday, the Rashist army once again shelled the territory of the chemical plant in the city, treatment facilities and the housing sector in the old district of Severodonetsk, leaving only fragments of multi-storey buildings there. 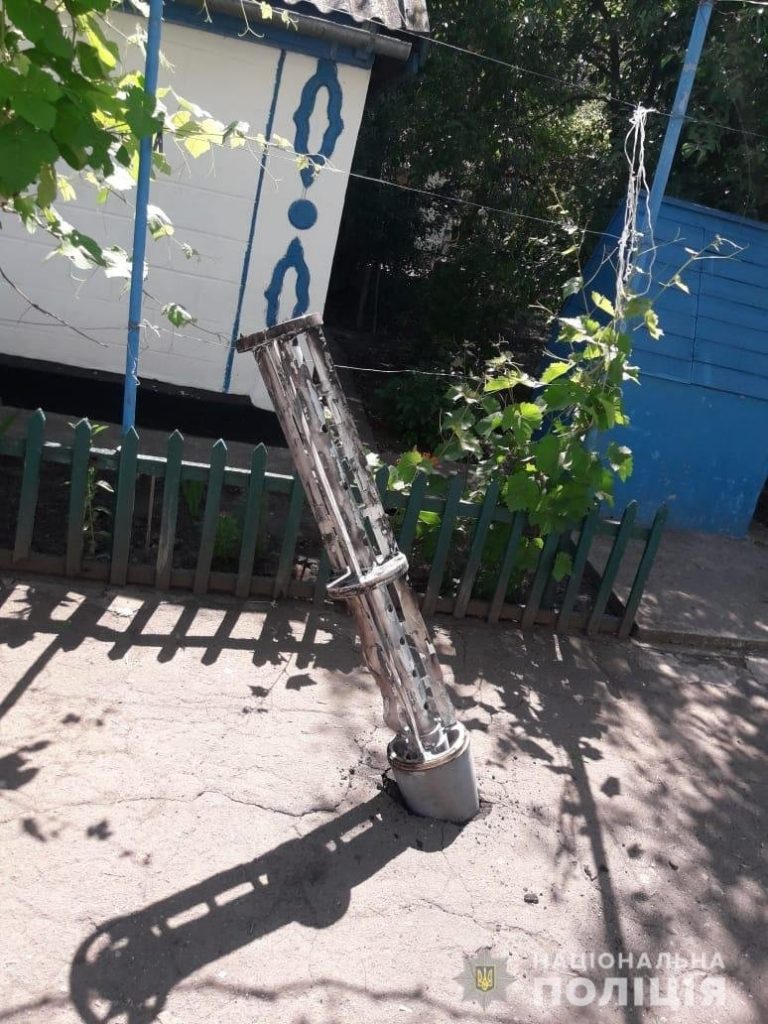 In Zaporizhzhia, the police documented enemy shelling, which injured civilians

Soldiers of the Russian army got into the civilian infrastructure of Gulyai-Pole.

The past day for the residents of the Pologovsky district was once again restless. The police received more than ten reports of the consequences of artillery shelling. The enemy fired rockets at the private houses of the residents of Gulyai-Pole. In many of them, the blast wave took out the windows and damaged the door.

Roofs of houses were destroyed from fragments of rockets, walls of houses, outbuildings and garages were also excised. 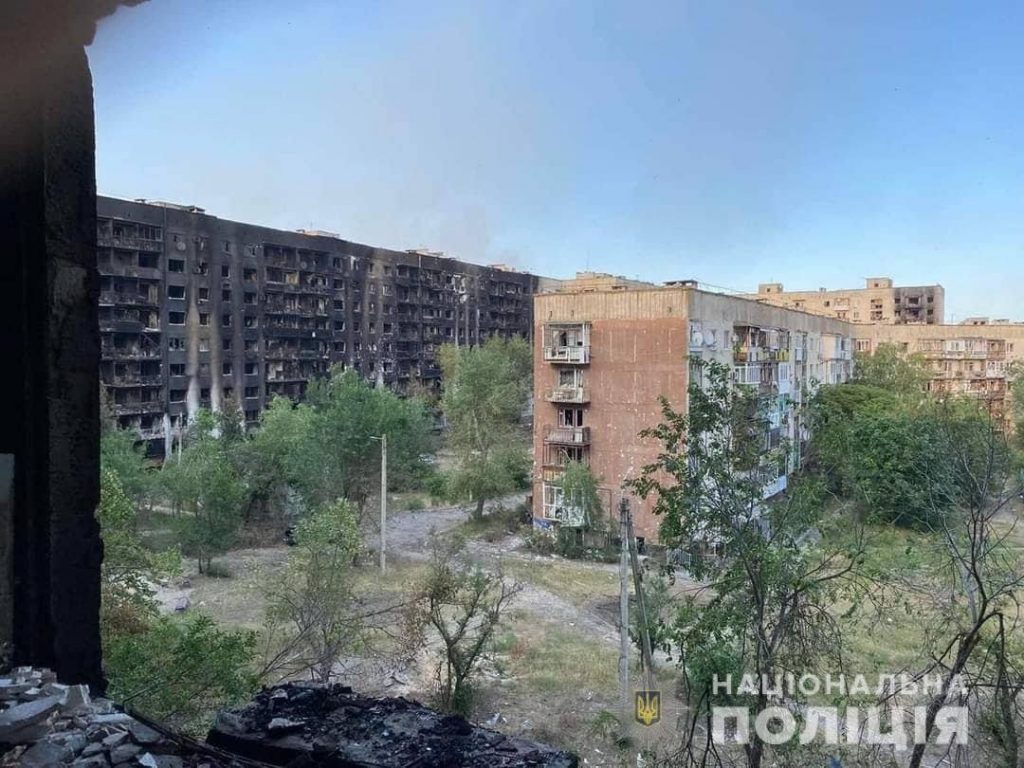 All settlements of the Lugansk region were subjected to shelling by the invaders. Over the past day, law enforcement officers documented 24 cases of shelling.

The shelling destroyed 30 houses of civilians in the region. There are also dead and wounded. 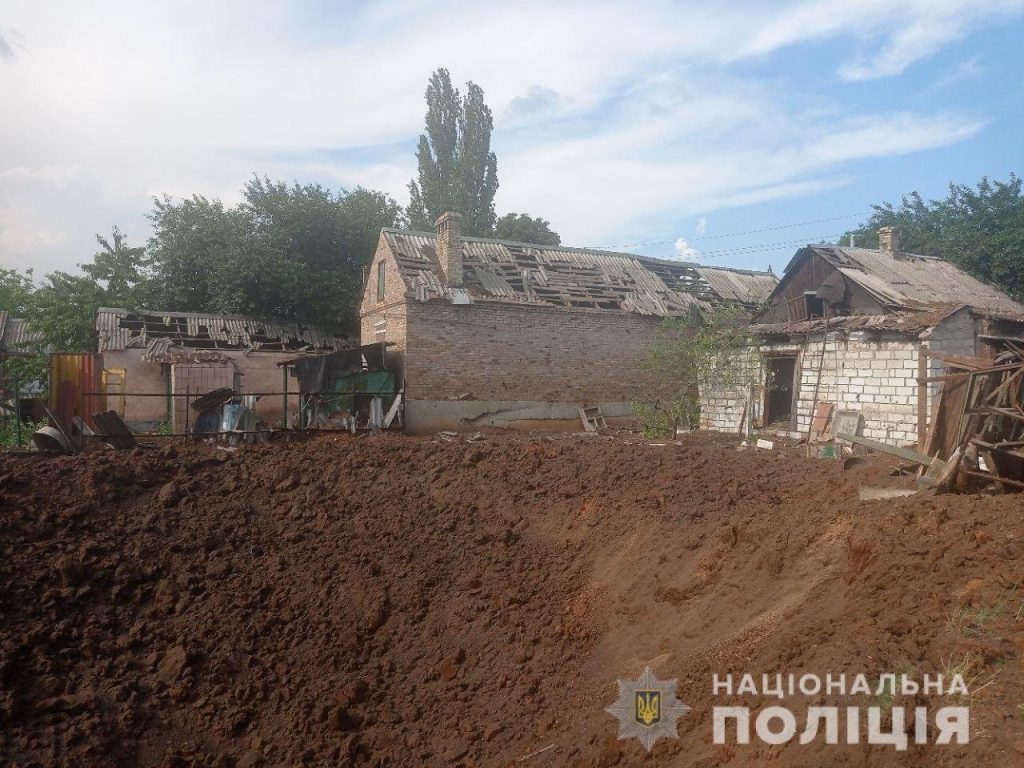 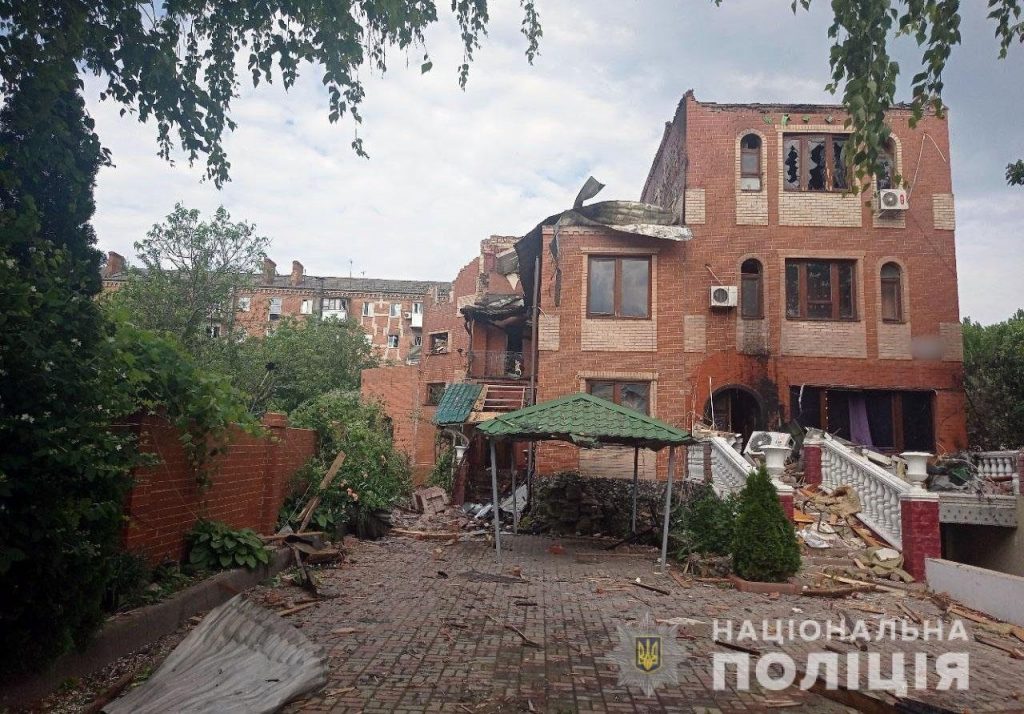 During the day, the invaders attacked 11 settlements. 43 civilian facilities were destroyed, the vast majority of which were residential buildings. The police documented war crimes of the Russian Federation.

During the weekend, the invaders fired at 11 settlements of the region – the police fix war crimes of the Russian Federation 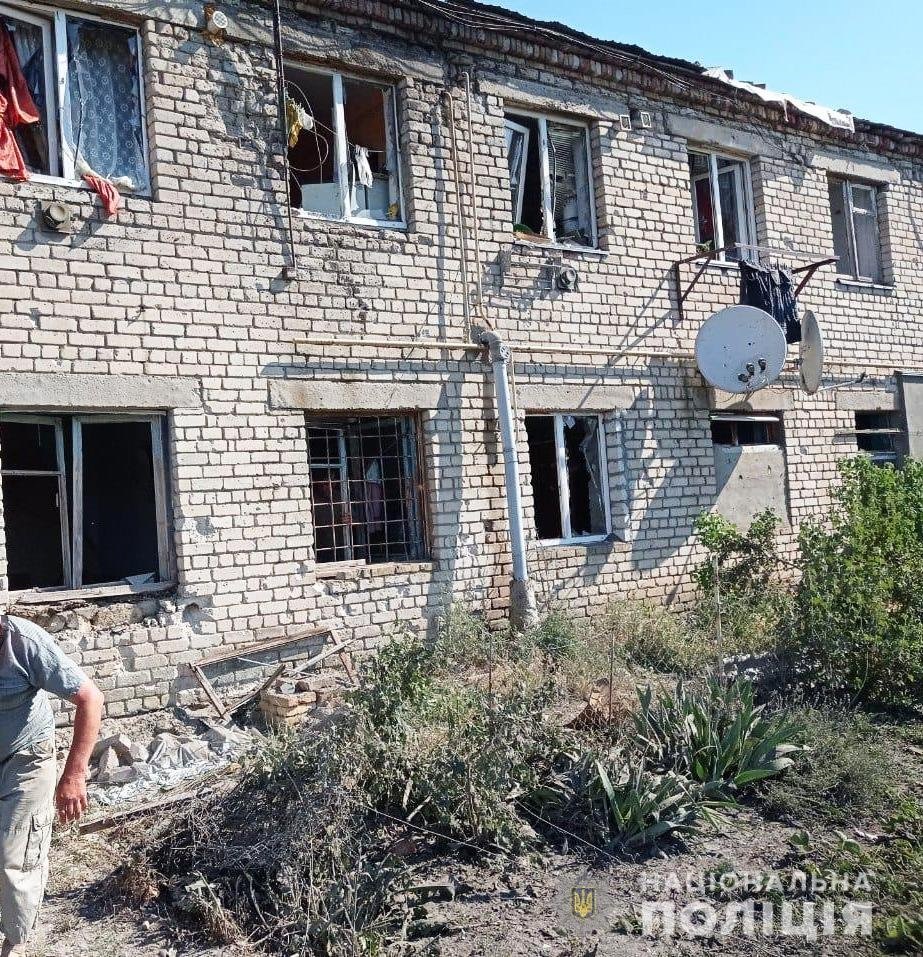 Enemy shells hit houses and other buildings. All information on damages and victims is specified.

In the Kherson region in Novovorontsovka, the invaders fired three times at a family-type orphanage.

Amnesty International has found evidence that Russian forces repeatedly used 9N210/9N235 cluster munitions and cluster mines in Kharkiv, both of which are prohibited by international law.

Photo materials are taken from the official information resources of the State Emergency Service, the National Police of Ukraine, as well as volunteers and Amnesty International.