The present of Ukrainian cities as a result of the invasion of the Russian army. Day 112 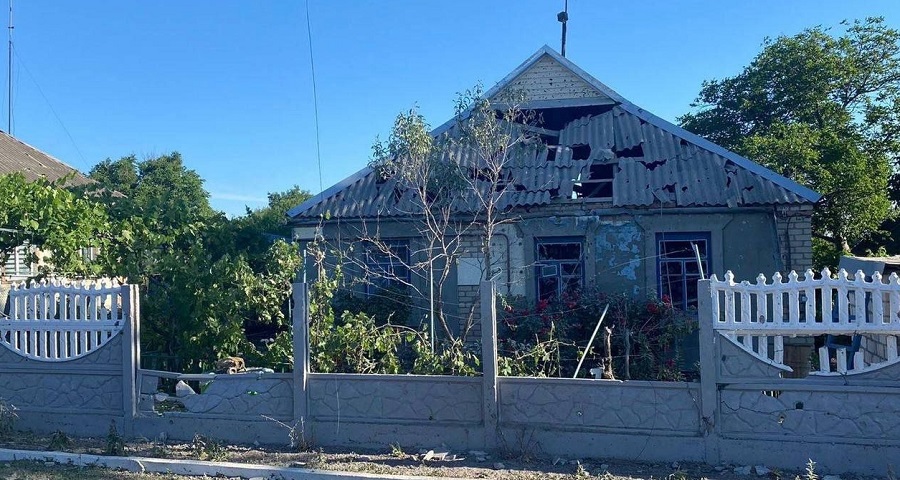 Every day, Russian artillery works not only on the front line, but also tries to reach peaceful homes. Therefore, the cities and villages of the Lugansk region are constantly covered by enemy artillery shelling.

As a result: during the day, the invaders destroyed six houses in Nirkove, four in Mykolaivka, three in Viktorivka, 14 in Hirske, moscovites from aviation hit Bila Hora, Ustynivka and Metelkino. 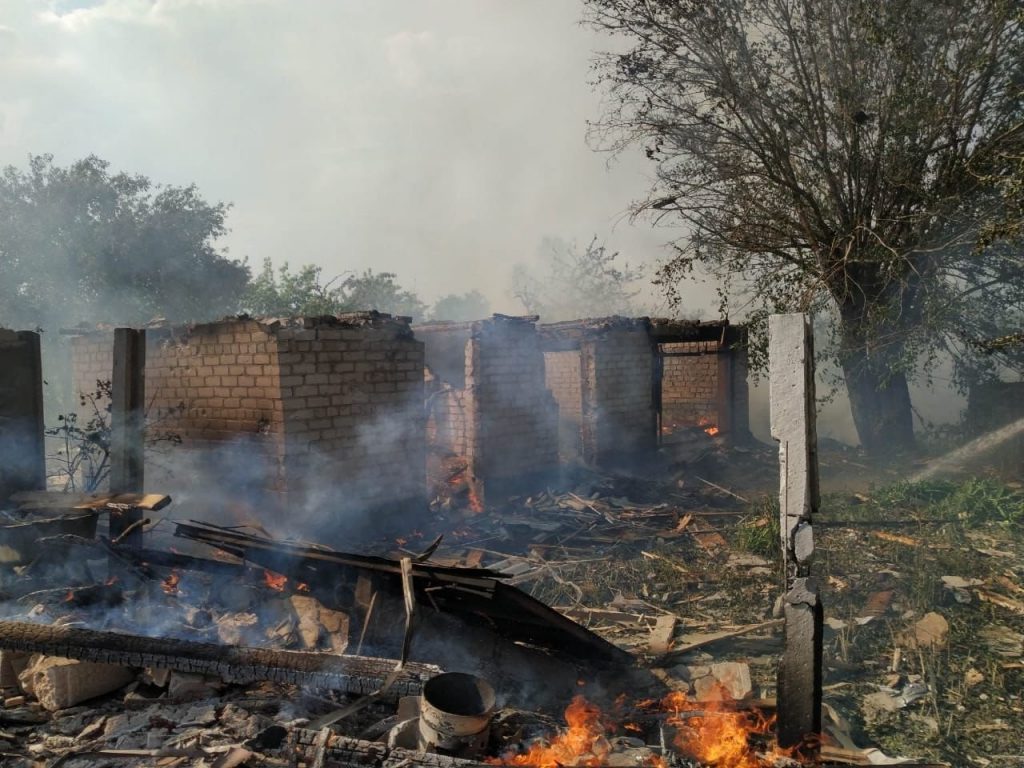 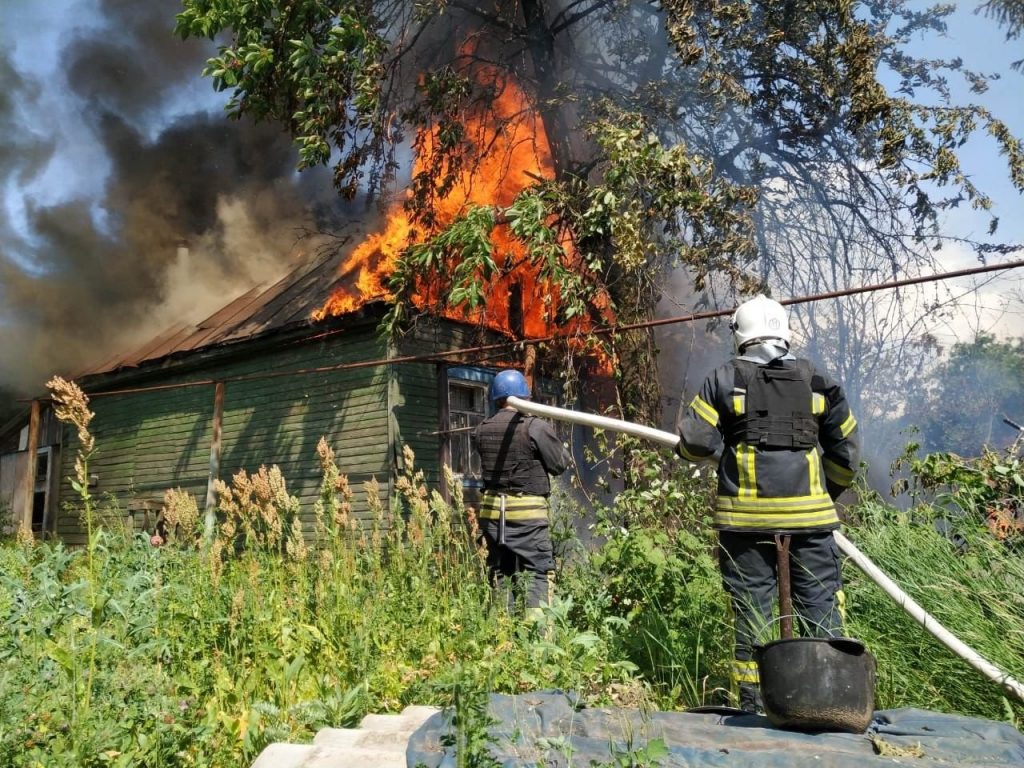 In Severodonetsk, the Russian army is hitting the residential sector of the city, most of the destroyed houses in the old area.

Around the clock the enemy is hitting Lisichansk. During the day, numerous fires of private houses and garages occurred in the city. 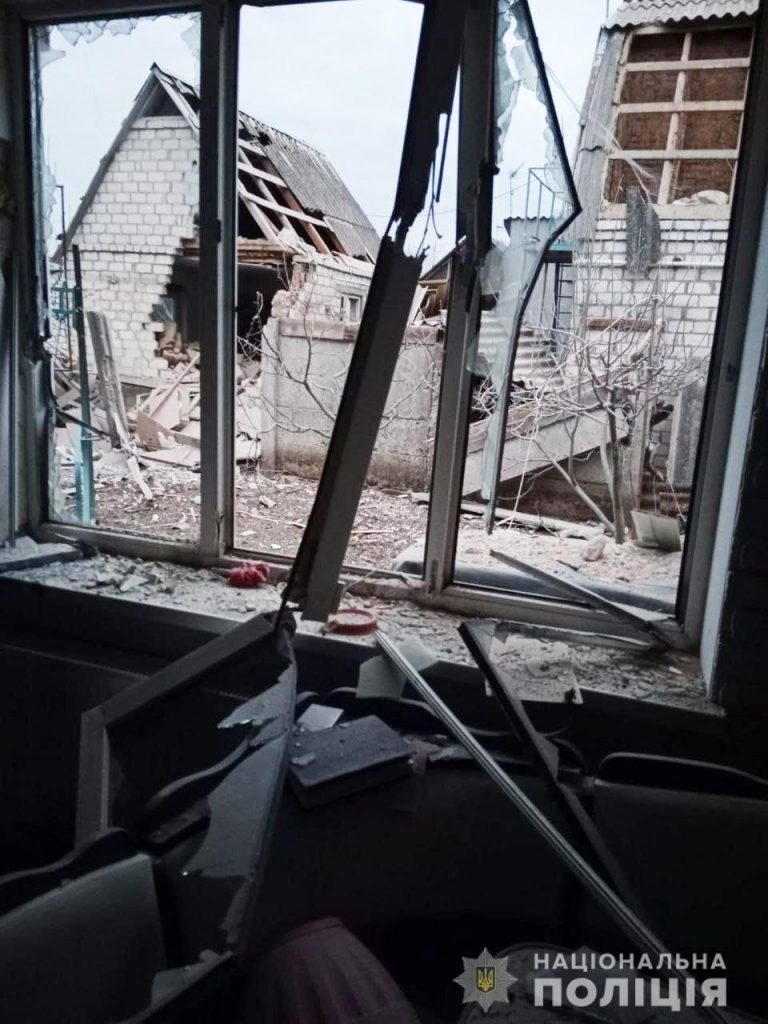 Russian troops attacked three settlements in the Mykolaiv region. The villages of Galitsinove, Lymany and Shevchenkove ​​suffered. As of the morning of June 15, the police recorded three damaged residential buildings. There are dead. 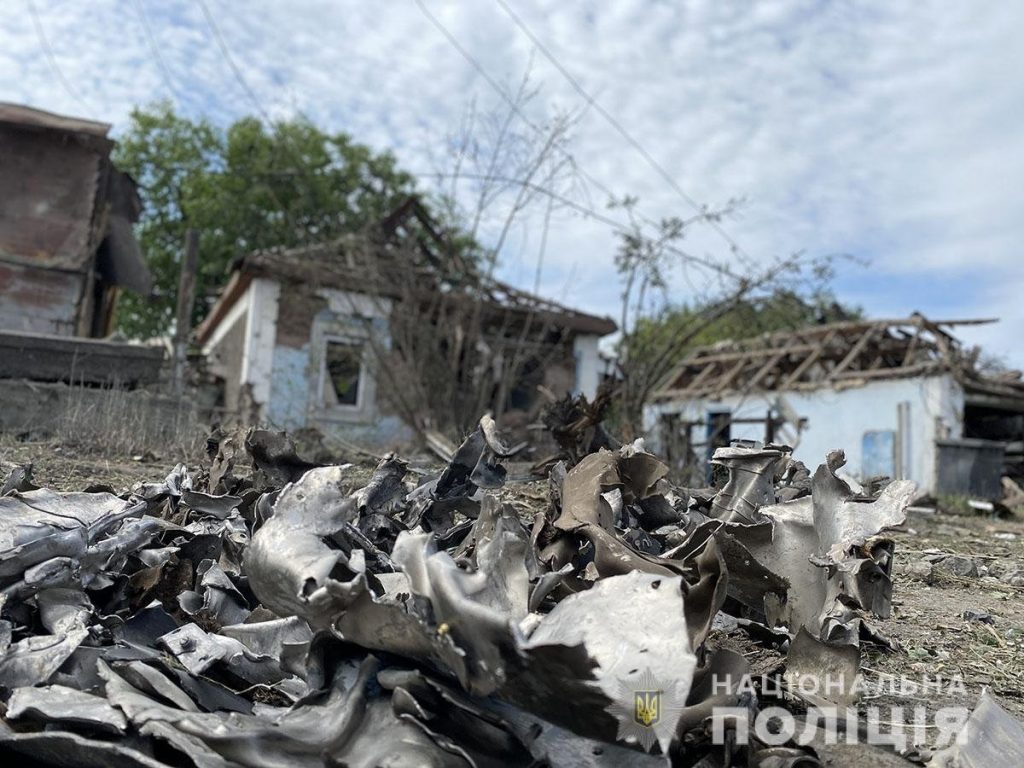 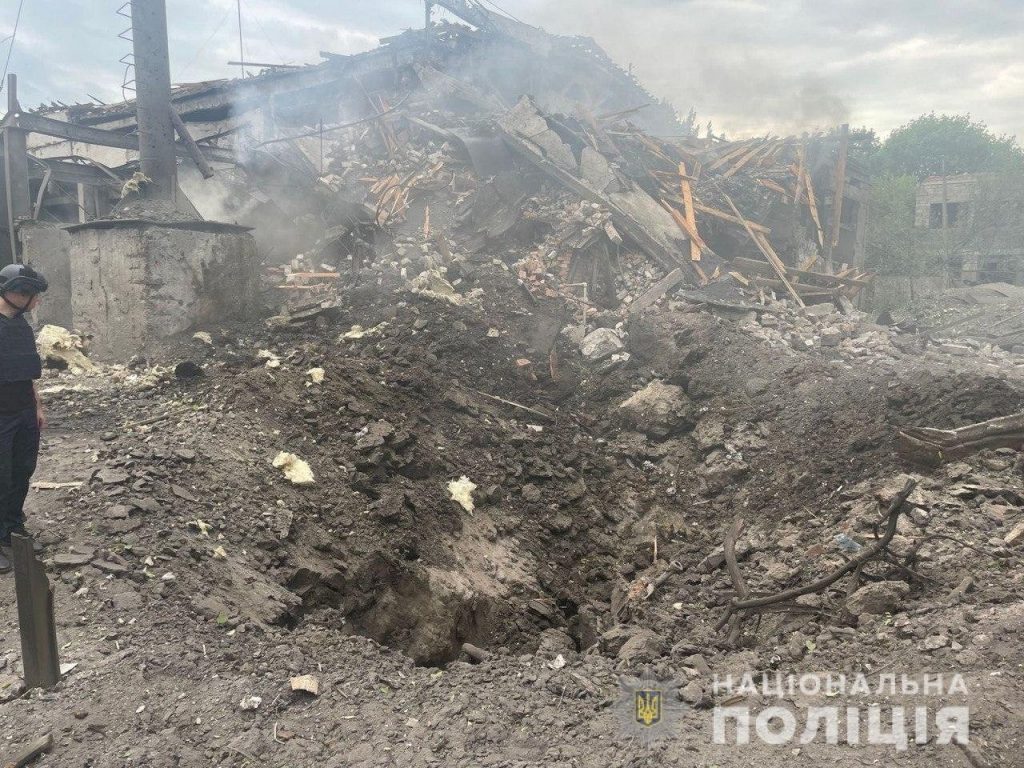 During the day, 13 attacks on the Donetsk region: the police documented the crimes of the Russians.

Law enforcement officers recorded 67 damage to civilian facilities, infrastructure and medical centers were also damaged. There are wounded and dead among the civilian population. 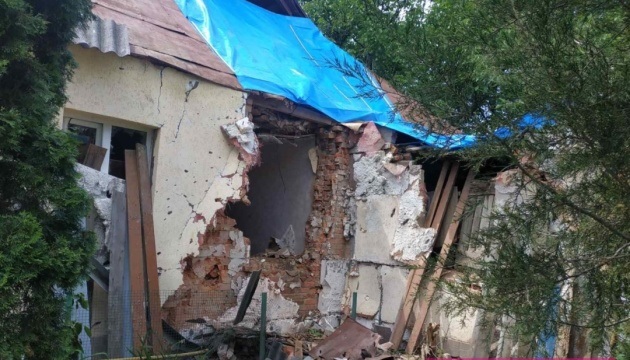 The Dergachivska community in the Kharkiv region was fired from tanks and mortars, houses and infrastructure were damaged. 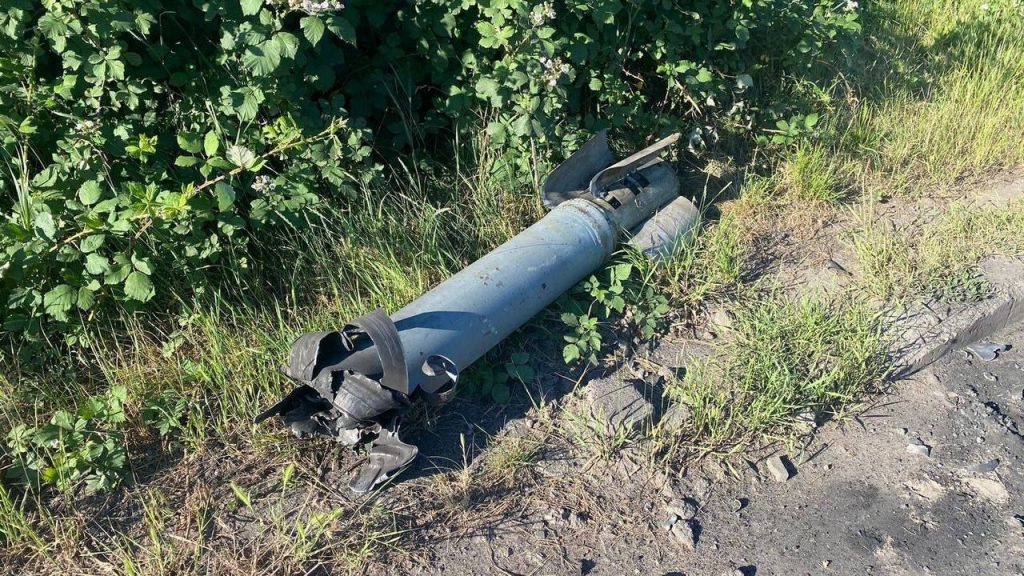 The enemy hit Zelenodolsk and Apostolove in the Dnipropetrovsk region. In Zelenodolsk, they hit residential areas – several high-rise buildings were damaged. 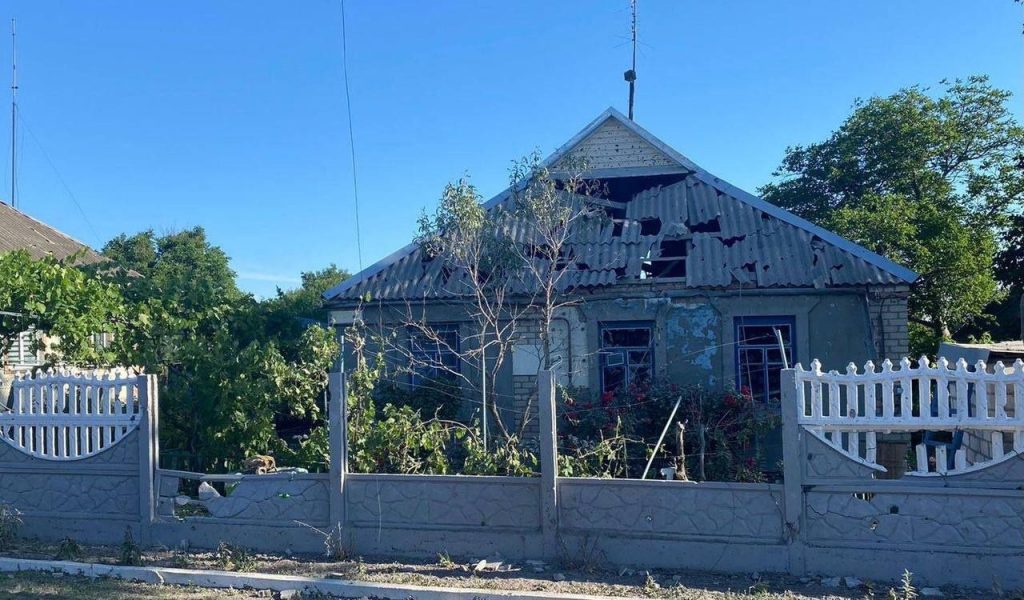 Photo materials are taken from the official information resources of the State Emergency Service and the National Police of Ukraine, as well as the head of the Dergachivska community and the authorities of the Dnipropetrovsk regional military administration.