The present of Ukrainian cities as a result of the invasion of the Russian army. Day 118 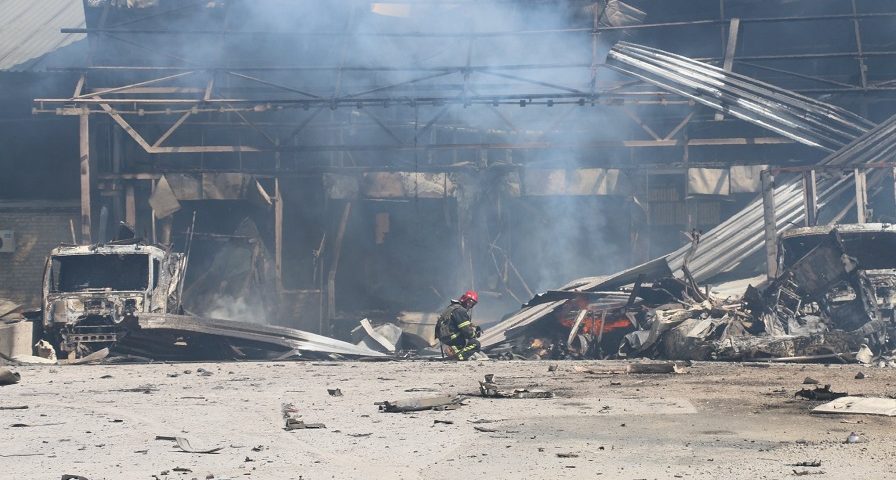 As a result of a missile attack, the building of the Kharkiv metro was destroyed: investigators are recording the consequences of a night shelling.

A 61-year-old man was injured in the explosion. He was taken to the hospital with injuries. 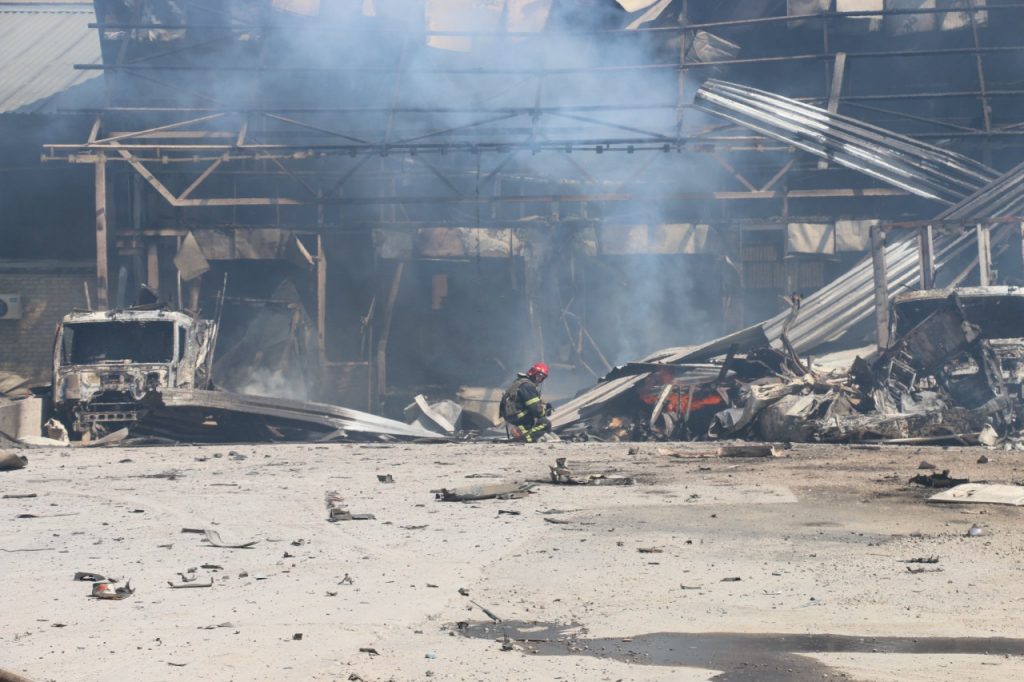 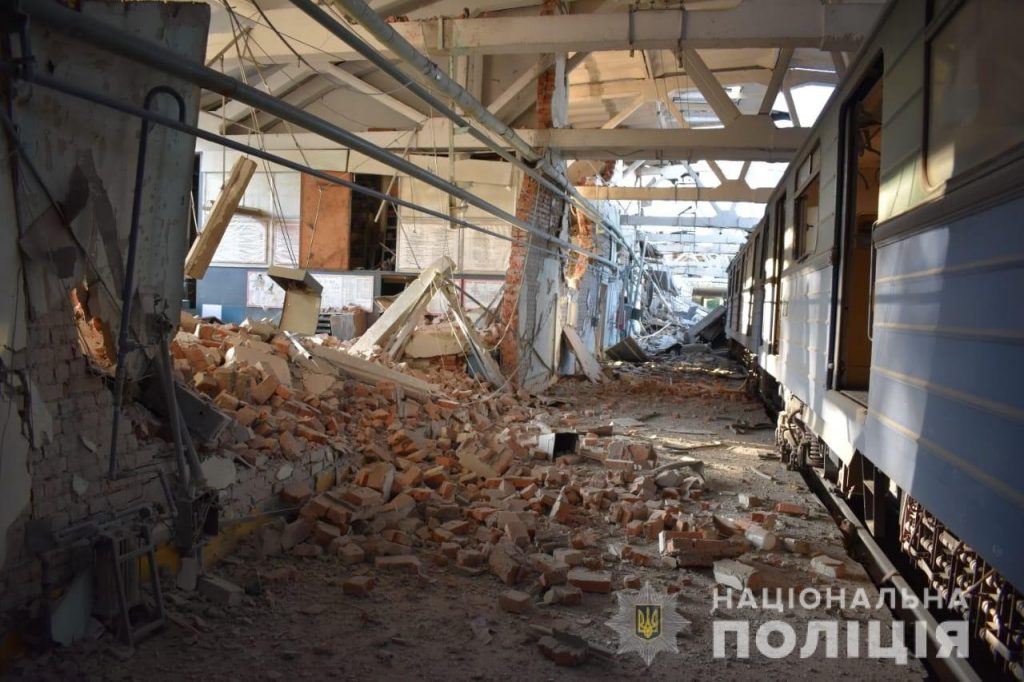 During the day, the insidious enemy attacked the Industrial District of Kharkiv from artillery. There were several fires, the largest of which was in a warehouse building. 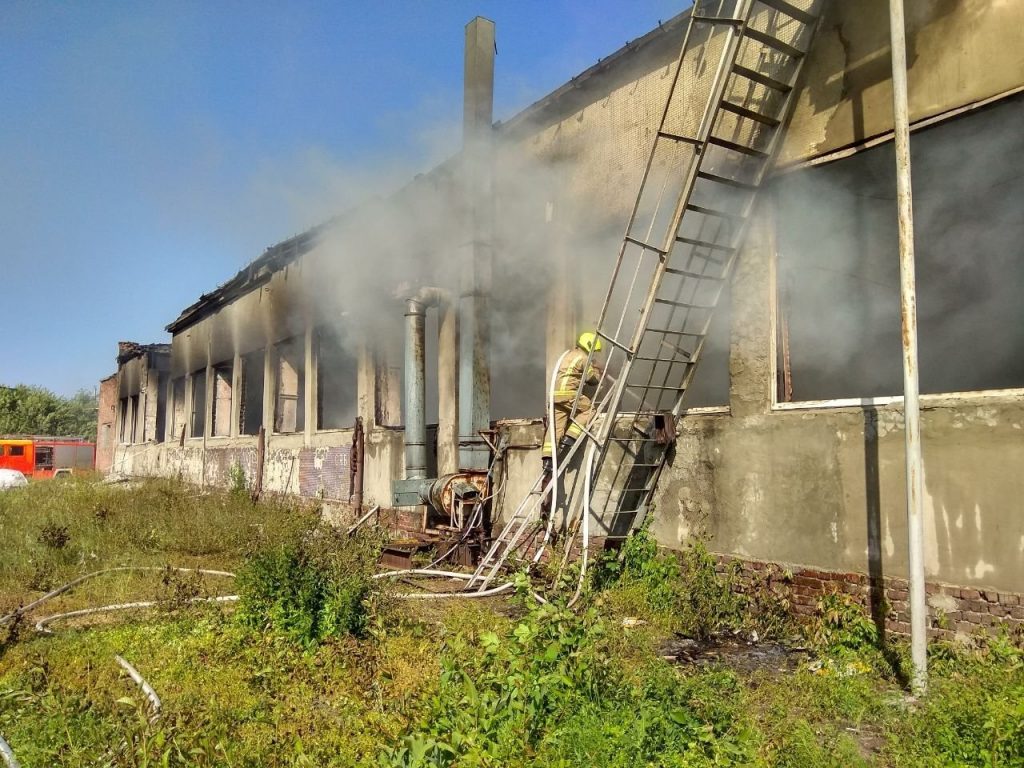 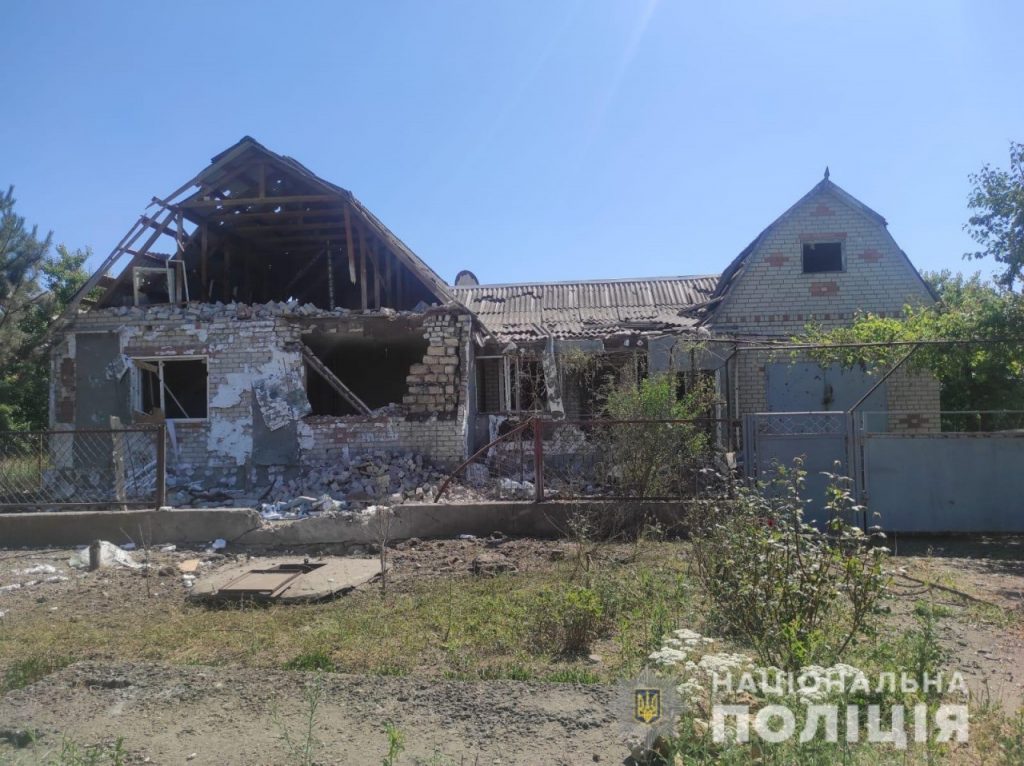 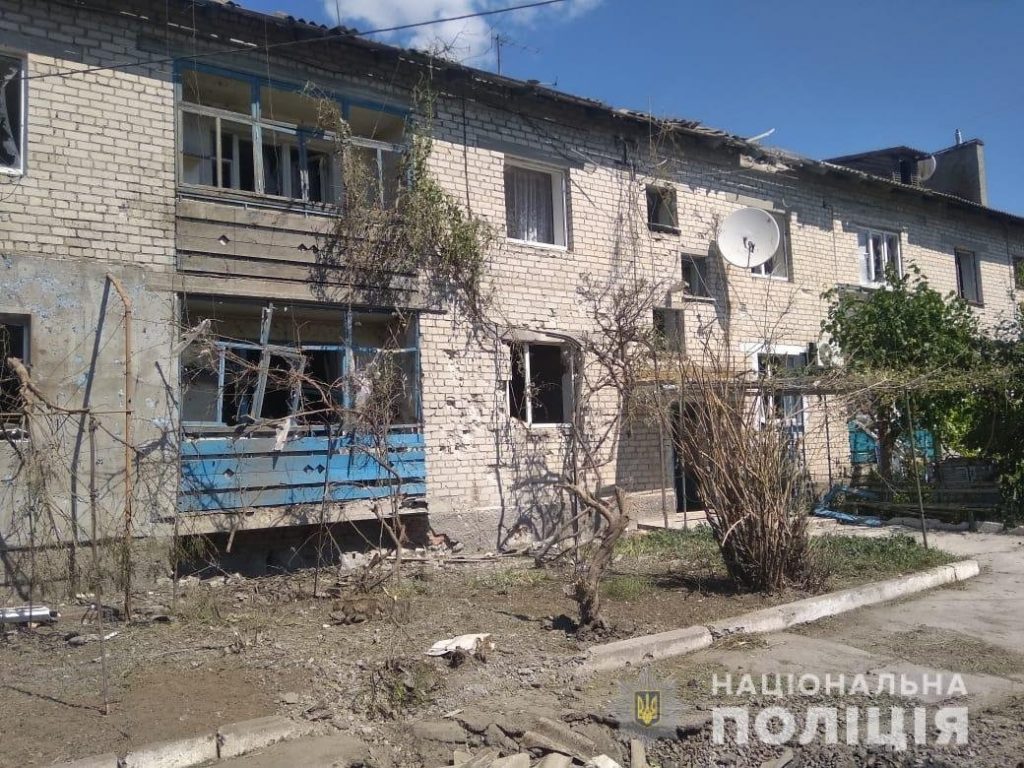 Due to the shelling by the Russian army of private residential buildings in the Novovorontsovka village of the Berislav region, they are unfit for life. This de-occupied settlement is located on the line of confrontation; therefore, it is constantly under fire from heavy artillery. 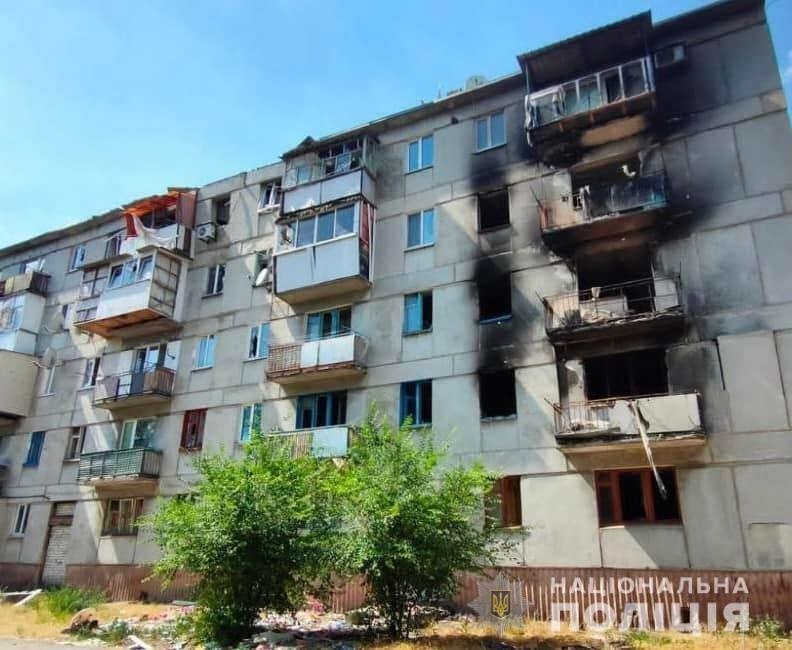 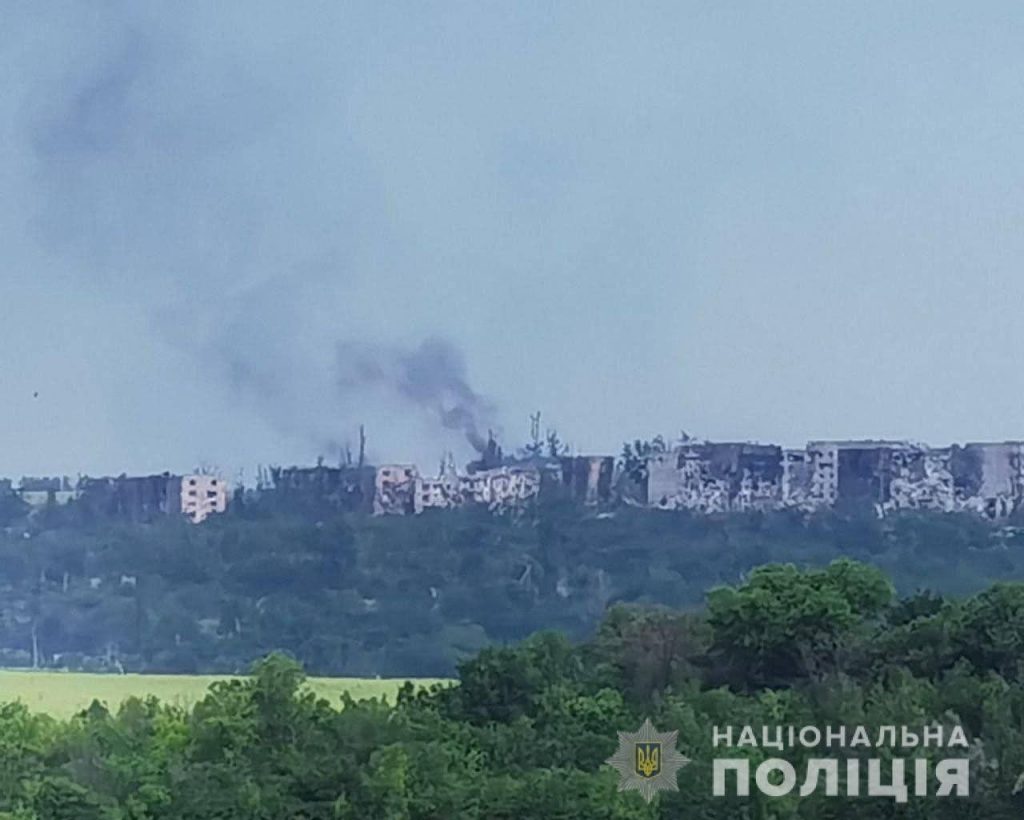 The police documented 40 shelling of settlements in the Lugansk region, killing and injuring civilians.

The intensity of the shelling of civilian and industrial infrastructure by the Russian occupation forces does not subside. 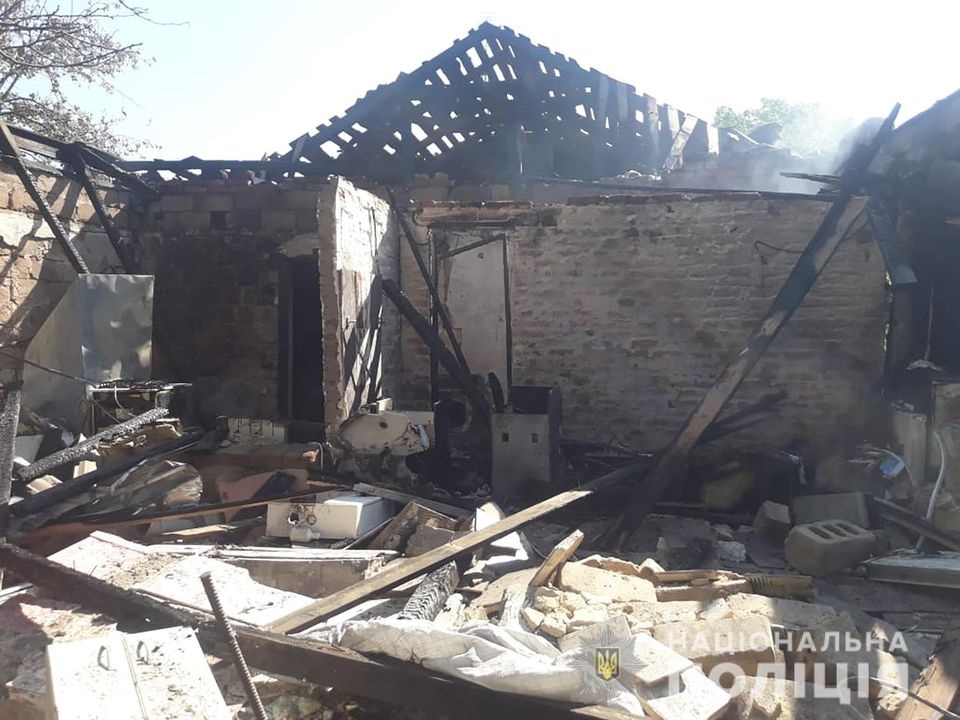 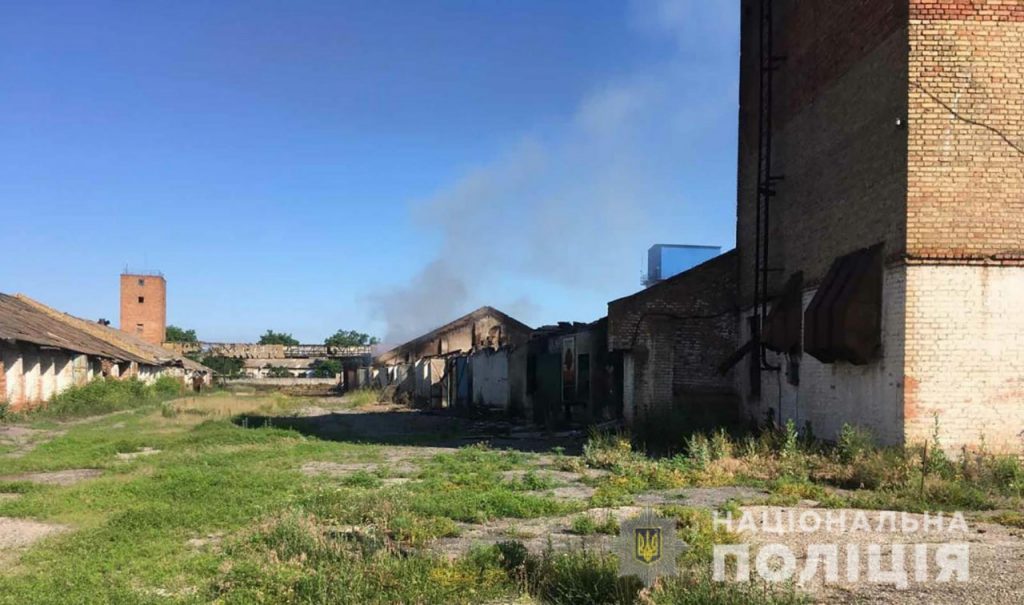 Over the past 24 hours, the police have received almost thirty reports of Russian military personnel committing armed crimes against civilians. The applicants report about the consequences of shelling on residential premises in the settlements of the Orikhivska and Gulyaipilska territorial communities of the Zaporozhzhia region. 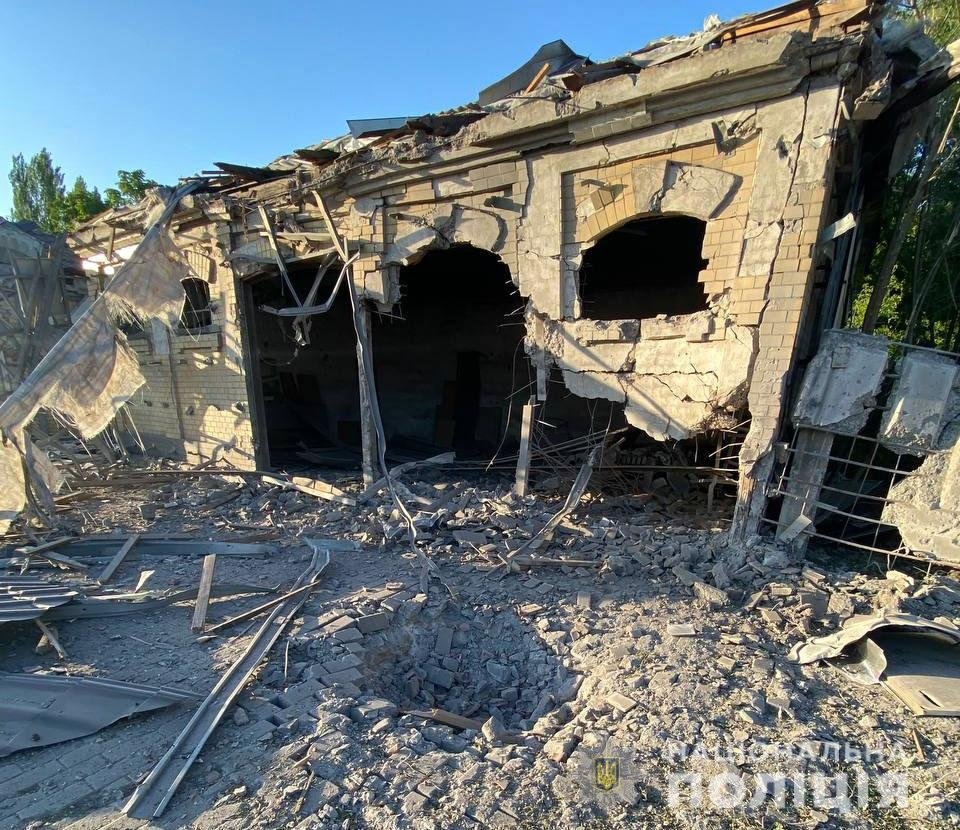 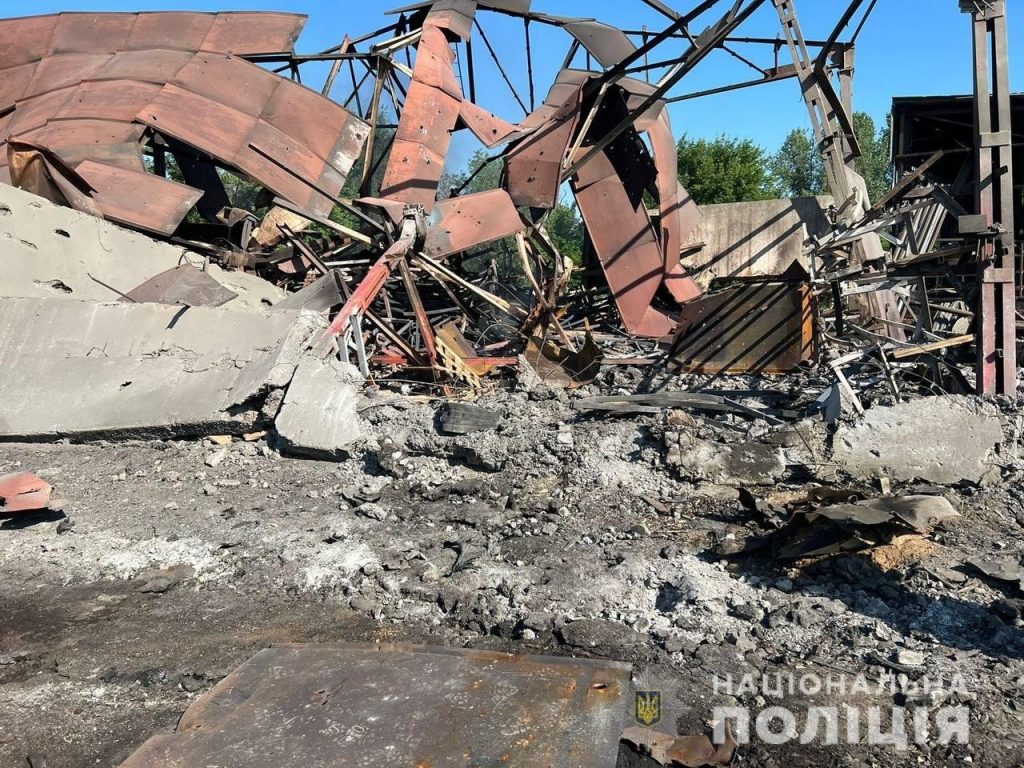 Donetsk region: During the day, the police documented 23 war crimes of the Russian Federation.

The invaders fired at 16 settlements, killed and wounded civilians. Destruction was received by 54 civilian objects – houses and infrastructure.