The present of Ukrainian cities as a result of the invasion of the Russian army. Day 161 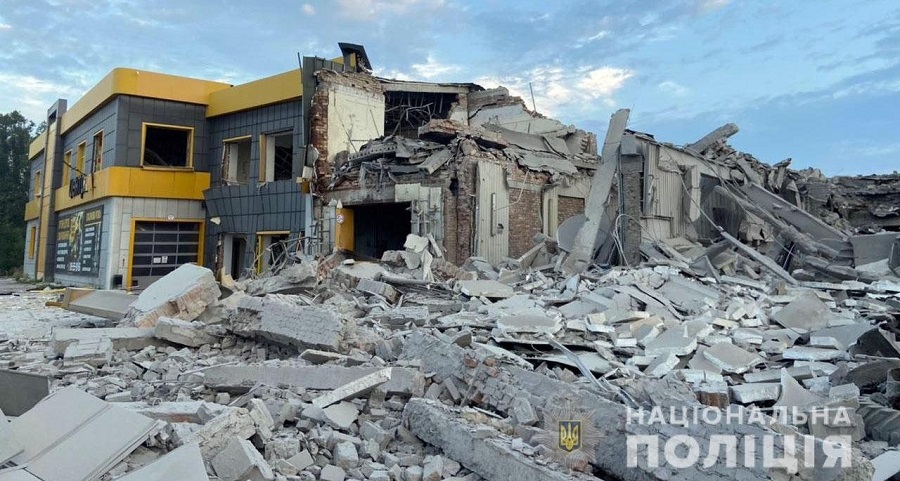 Kharkiv region: The police are documenting the shelling of three neighborhoods of the city of Chuguiv.

An investigative-operational group of the territorial subdivision is working at the scene of the incident. There are dead and wounded. 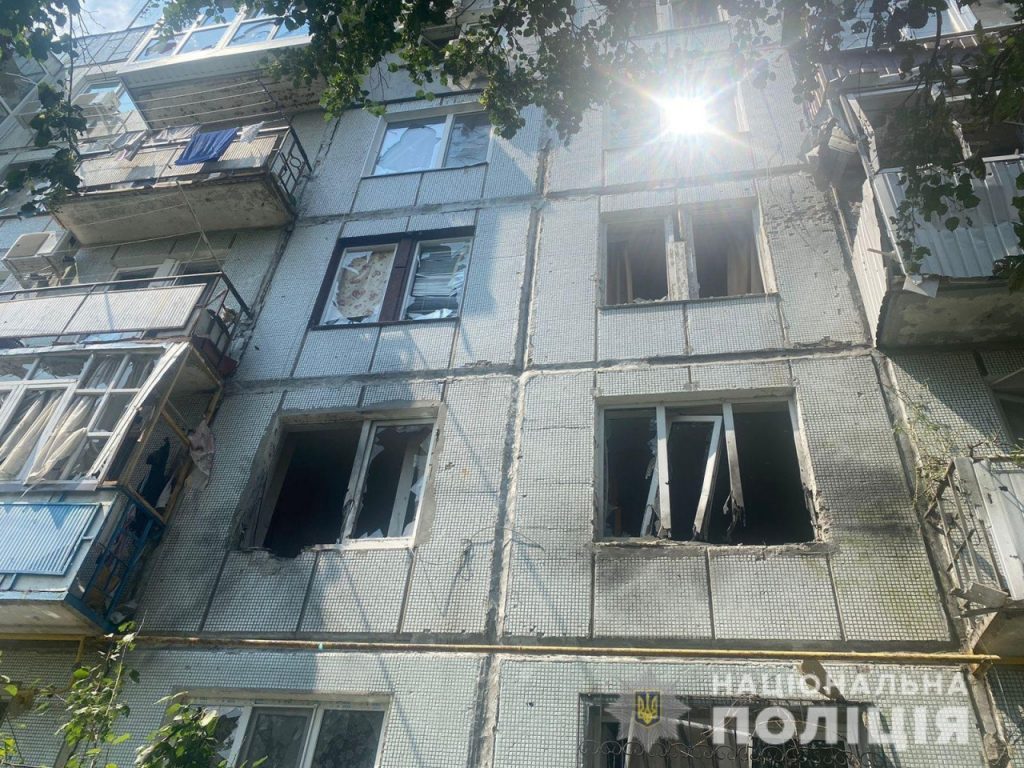 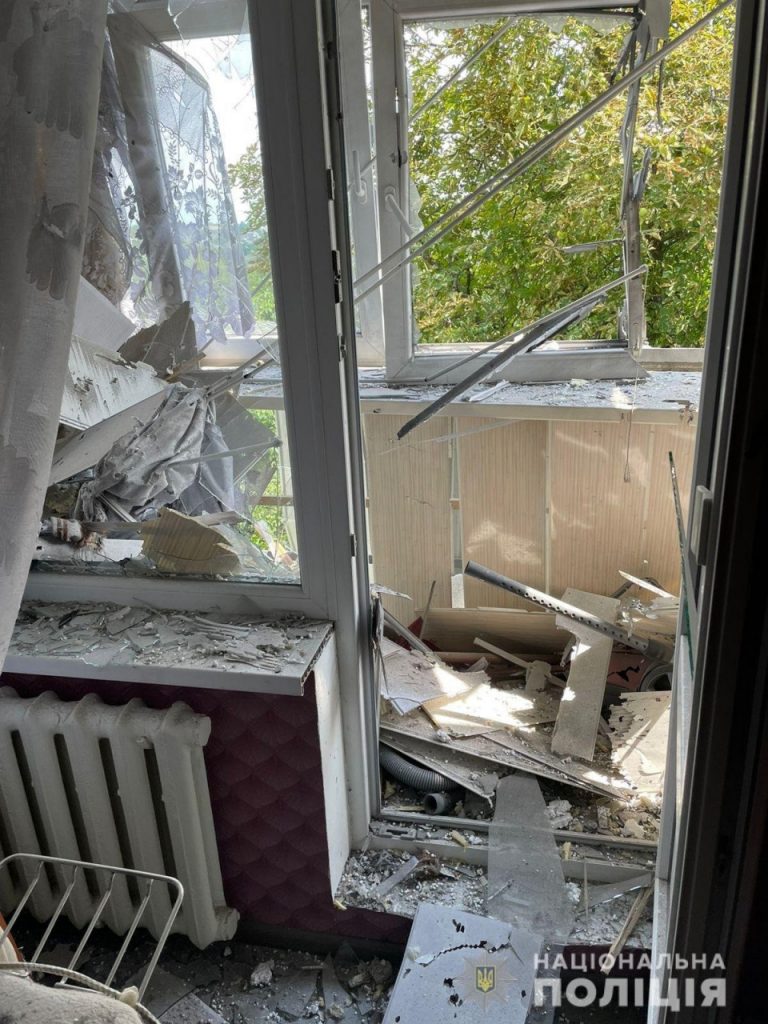 Previously, on August 3, the occupiers fired artillery at the city with multiple launch rocket systems. As a result of an enemy attack, a 5-storey residential building was damaged.

As a result of the shelling by Russian troops, there are dead and wounded, among whom are citizens of the Russian Federation. 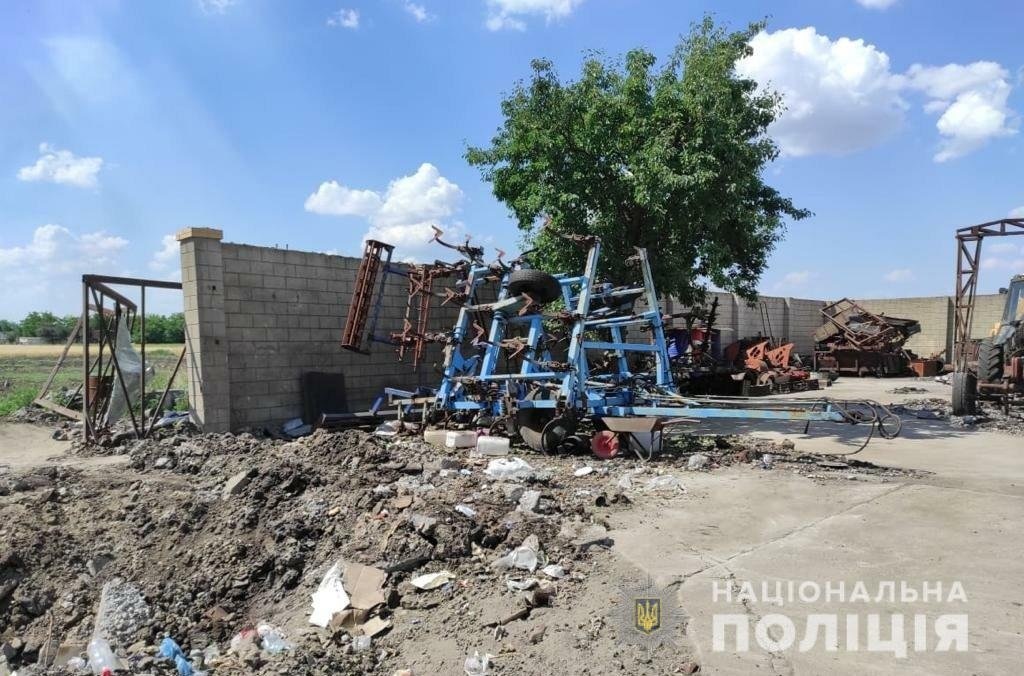 Over the past day, the police launched 13 criminal proceedings on the facts of war crimes committed by the Russian army in the Kherson region.

The occupiers fired at settlements: Novovorontsovka, Osokorivka, Mala Shesternya, Posad-Pokrovsk, villages of the Vysokopilska territorial community. There are dead and injured civilians, residential buildings and civilian infrastructure have been damaged and destroyed. 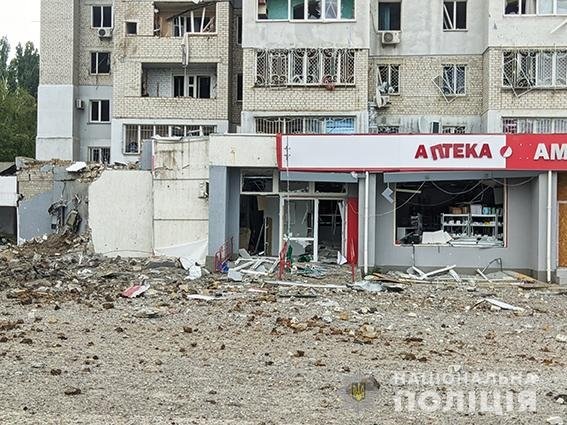 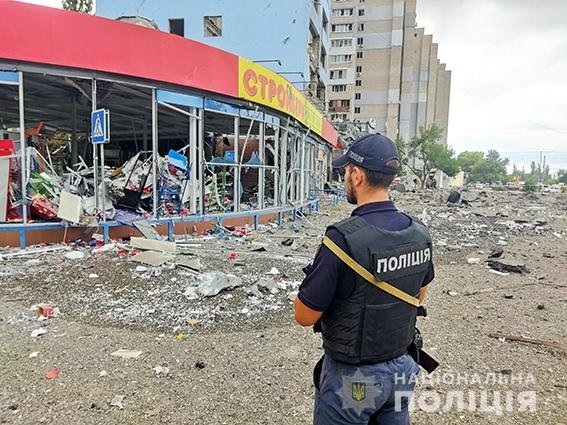 On the fact of the morning shelling of Mykolaiv by Russian troops, the police opened criminal proceedings.

Today, August 3, Russian troops once again shelled the regional center. As a result of the strikes, a supermarket was destroyed, multi-storey residential buildings, a pharmacy, and shops were damaged.

Also in the morning explosions thundered in the village of Galitsinove. 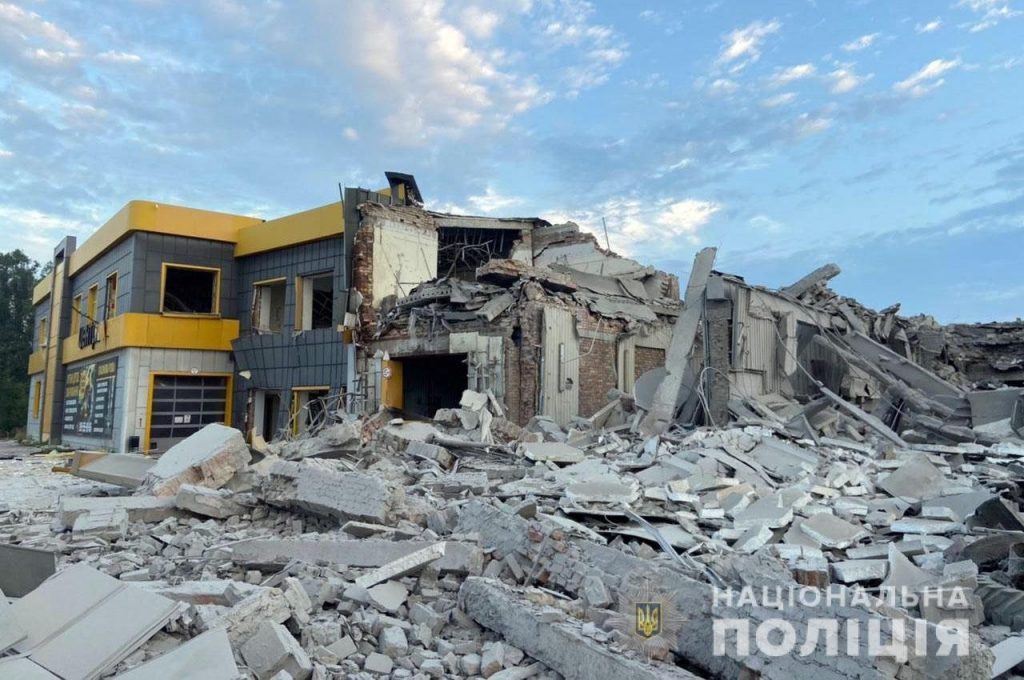 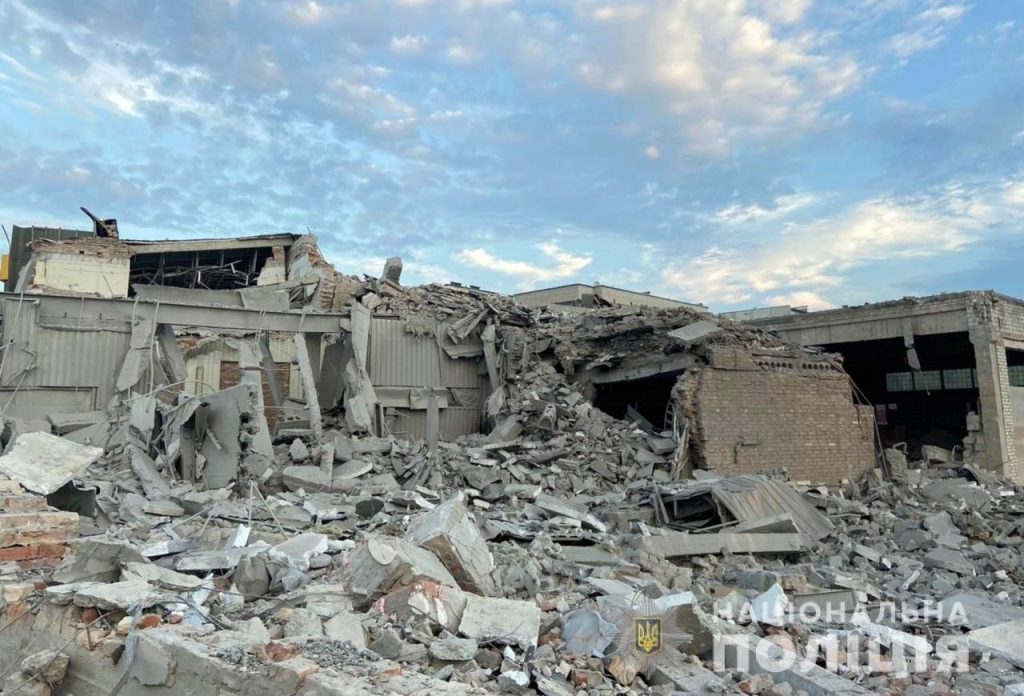 The enemy attacked 8 settlements per day. The hottest was in Avdiivka, where 11 arrivals were recorded. The police documented the aftermath of the shelling and helped the victims. 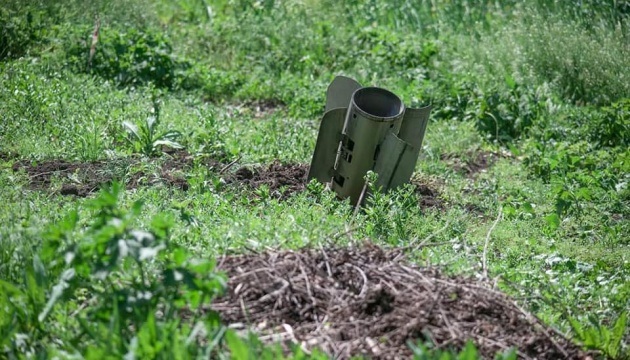 On Wednesday afternoon, the invaders fired twice at the Kryvyi Rih district of the Dnipropetrovsk region, one person was wounded.

Photo materials are taken from the official information resources of the State Emergency Service, the Dnipropetrovsk Regional Military Administration, and the National Police of Ukraine.