The present of Ukrainian cities as a result of the invasion of the Russian army. Day 162 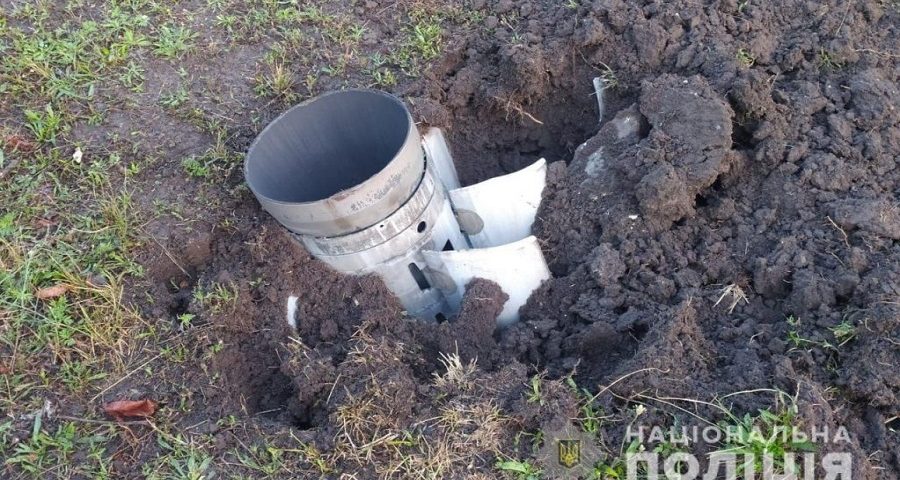 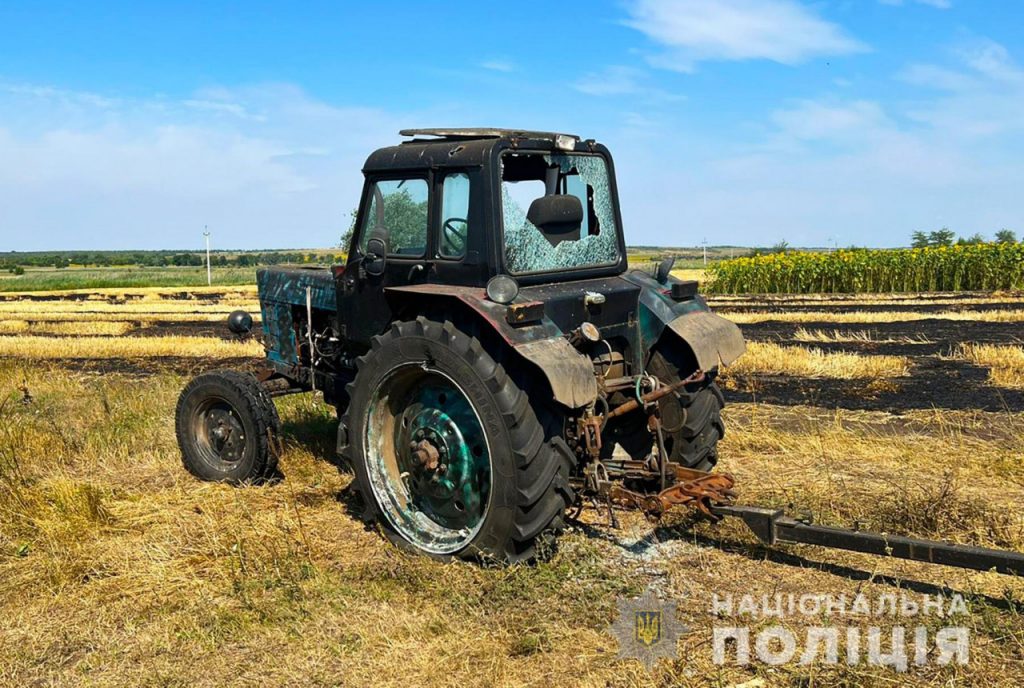 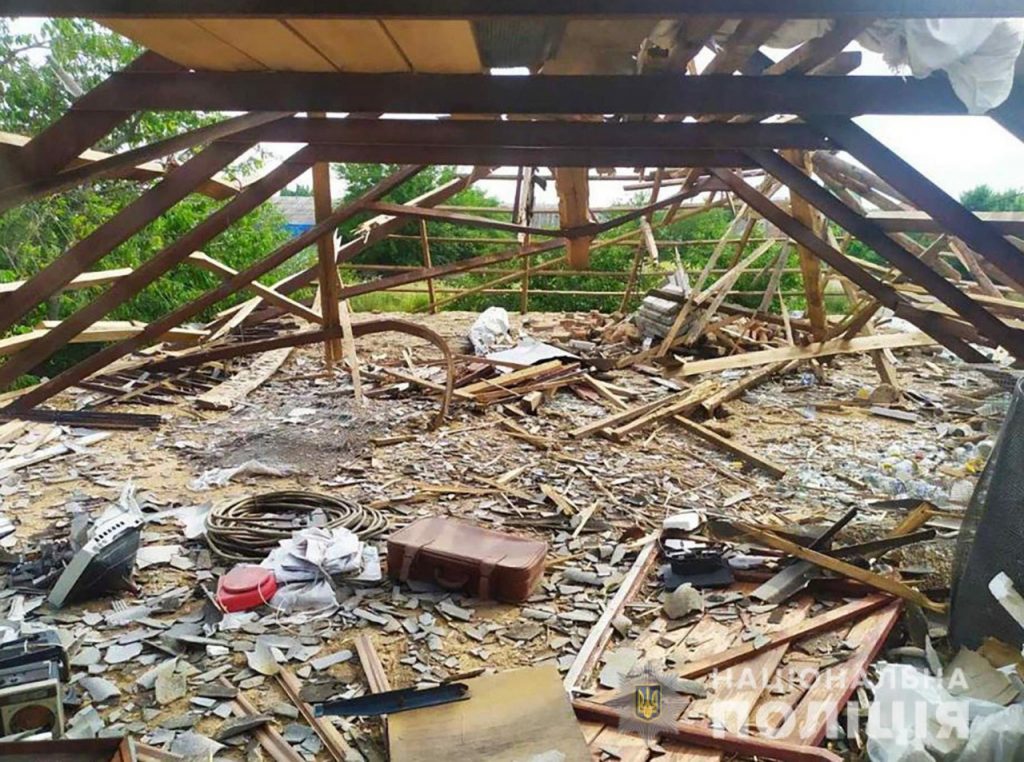 Houses and agricultural equipment were destroyed: the Zaporizhzhia police collected evidence of war crimes of the Russian army.

Since the beginning of the week, the police have recorded 26 facts of enemy shelling in the Zaporizhzhia region. The enemy destroyed several dozen residential buildings and equipment for harvesting. There were no reports of injured citizens.

Russian troops continue to violate the laws and customs of war by using armed strikes prohibited by international law against civilians and civilian infrastructure. The settlements of the Zaporizhzhia region daily come under enemy fire from the occupiers – the consequences of the shelling are fixed by law enforcement officers. 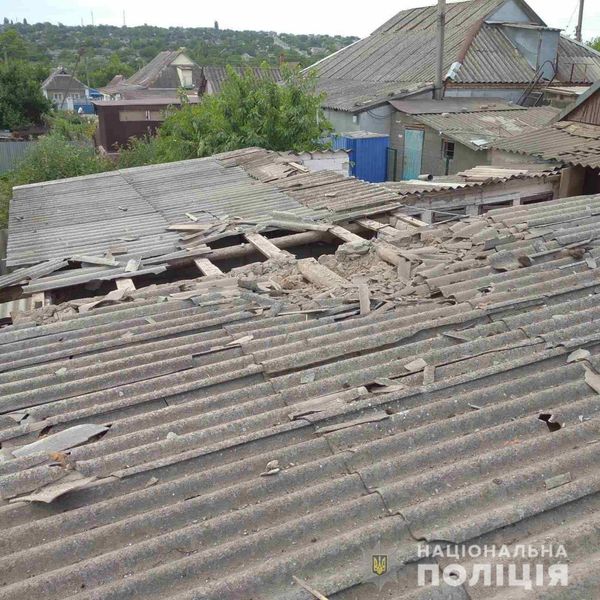 During enemy shelling of Novovorontsovka, the houses of local residents were damaged and destroyed. 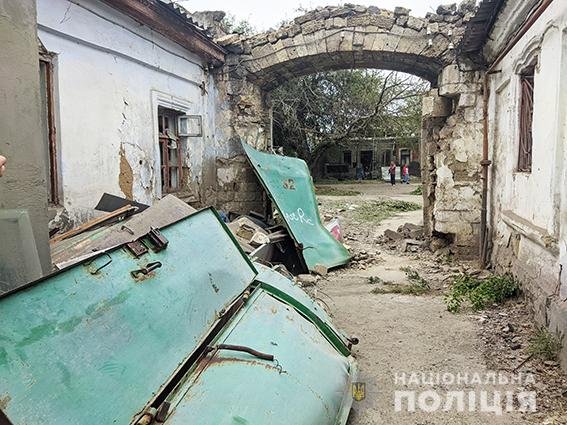 More than 20 damaged civilian objects per day – in the Mykolaiv region, the police record the consequences of shelling by the Russian aggressor.

Today, August 4, at about 4:00 am and after 6:00 am, Russian troops launched another strike on the regional center. Residential buildings were destroyed, windows of high-rise buildings were damaged. Also, at about 1:00 am, the settlement of Yavkyne of the Bashtanska community was under shelling. There are dead and injured among the civilian population. 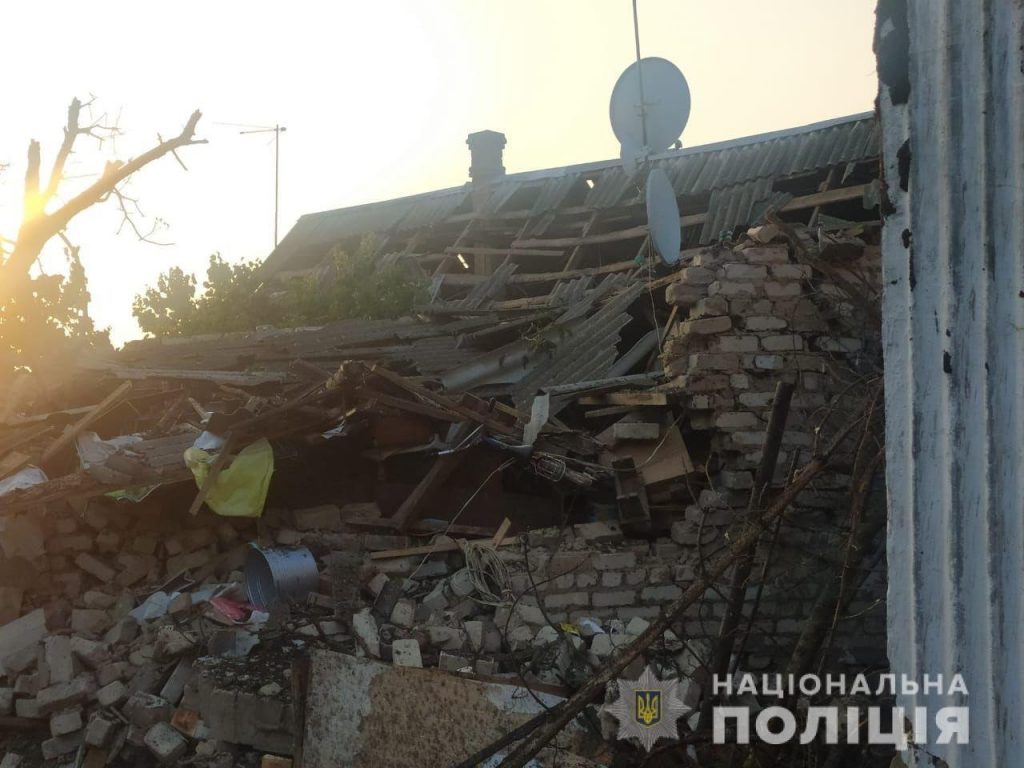 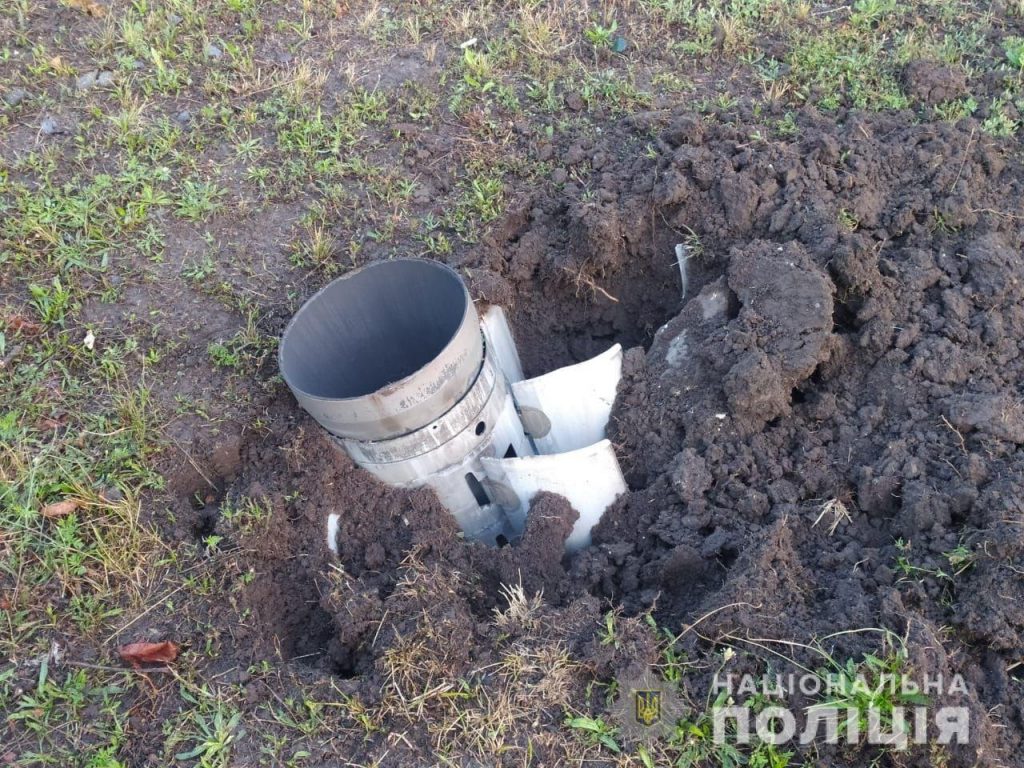 Police officers document the consequences of night shelling by Russians of the Kryvyi Rih district of Dnipropetrovsk region with multiple launch rocket systems.

Law enforcement officers work at the places of hits – they collect material evidence, seize fragments of shells and ensure the safety of civilians.

On the night of August 4, the Russians again hit the territory of the Shyrokivska community from the MLRS. As a result of the shelling, a 44-year-old woman was injured, she was taken to the hospital. Several private houses were also damaged. 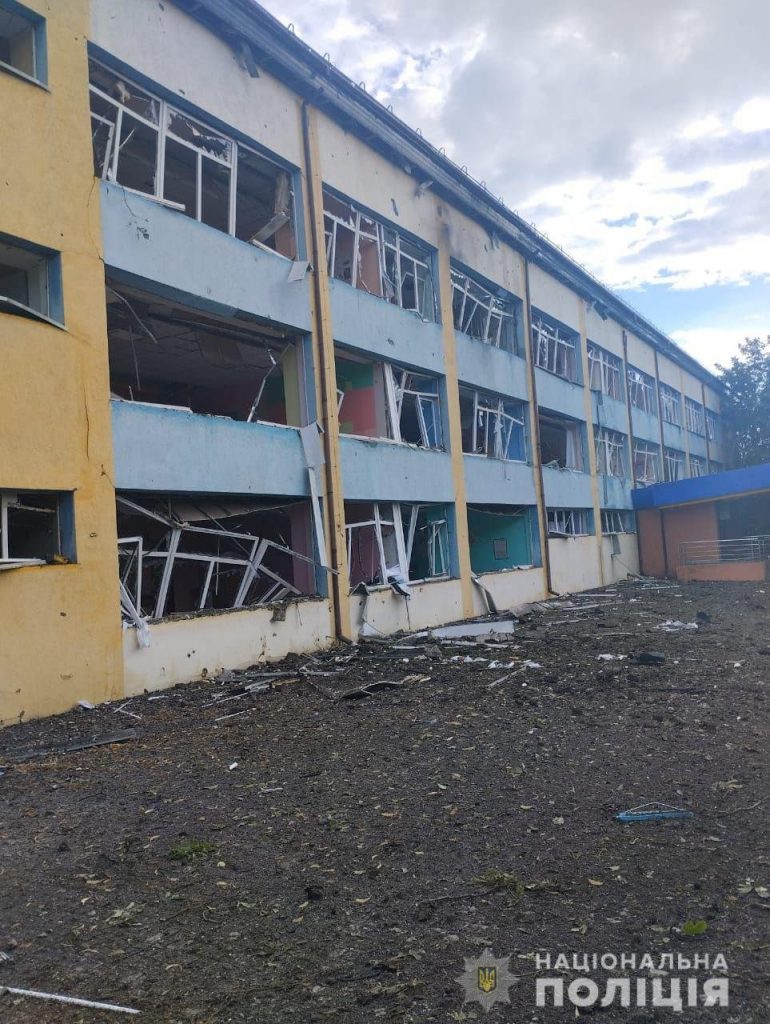 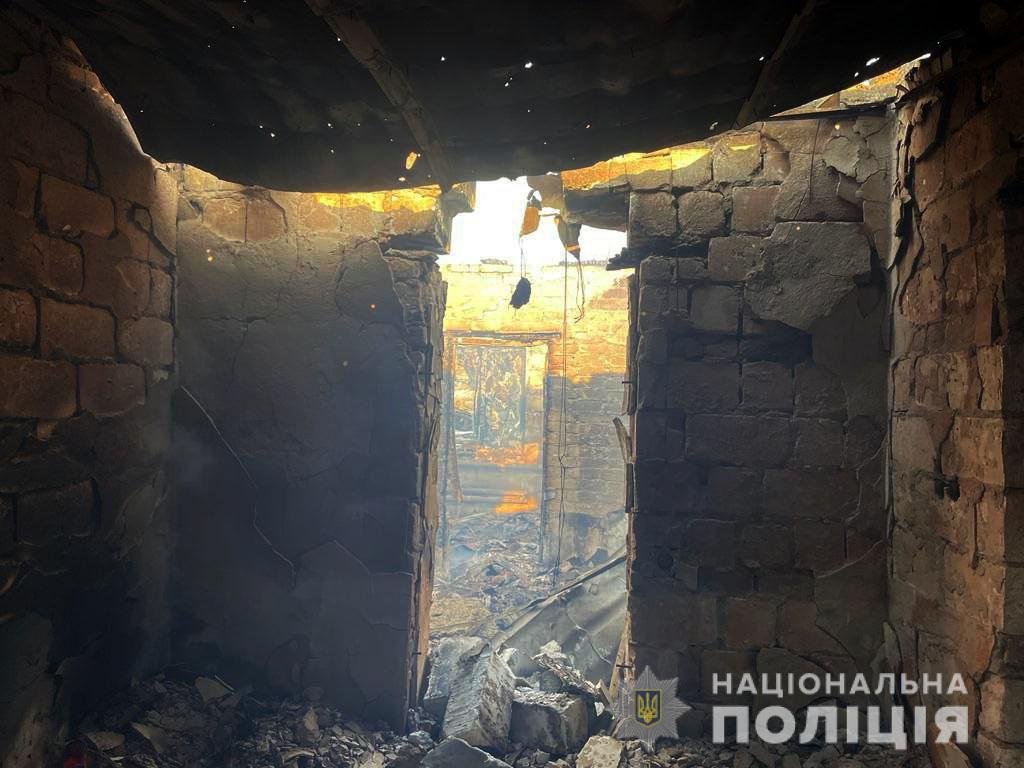 The occupying troops covered 10 settlements of the Donetsk region with fire – civilians were killed and wounded.

The military of the Russian army dropped shells on residential areas. The police documented 18 Russian crimes against civilians during the day. 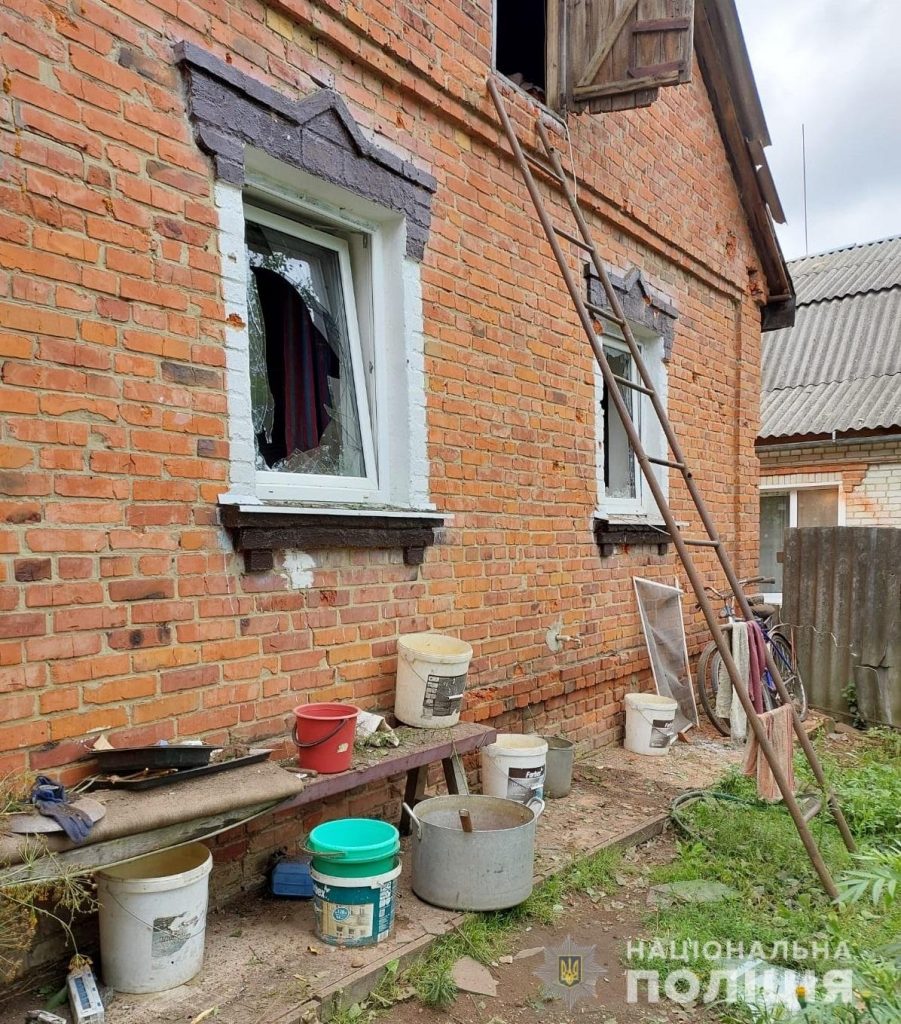 Law enforcement officers document the consequences of shelling by Russian troops on the territory of the Sumy region.

The village of Krasnopillya, the villages of Khmelivka, Zapsillya of the Sumy region were under enemy fire.

A total of 30 attacks were counted. 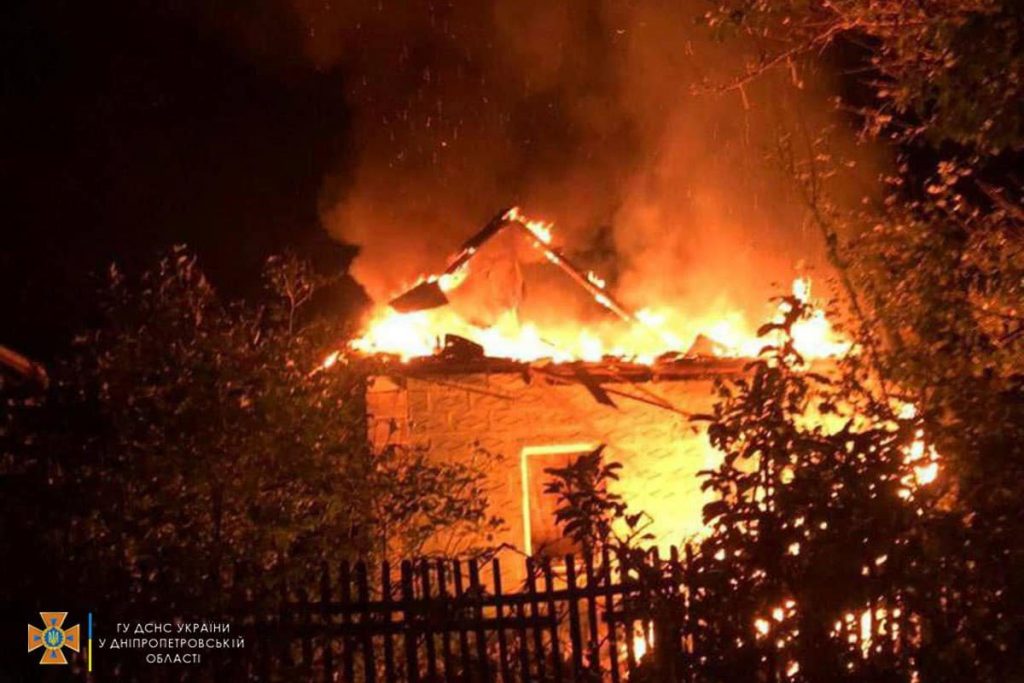 60 shells were fired at Nikopol.

In the city, 2 private houses and a summer kitchen caught fire. The fire was extinguished.

2 power lines were cut. As a result, more than 3,000 people were left without electricity. Electricians are already working and fixing everything. 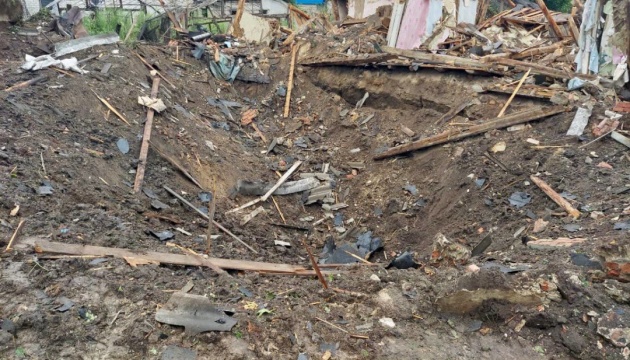 Last night, the Russians fired rockets from Belgorod on Kharkov and the region.

Photo materials are taken from the official information resources of the State Emergency Service, the Kharkiv Regional Military Administration, and the National Police of Ukraine.