The present of Ukrainian cities as a result of the invasion of the Russian army. Day 53 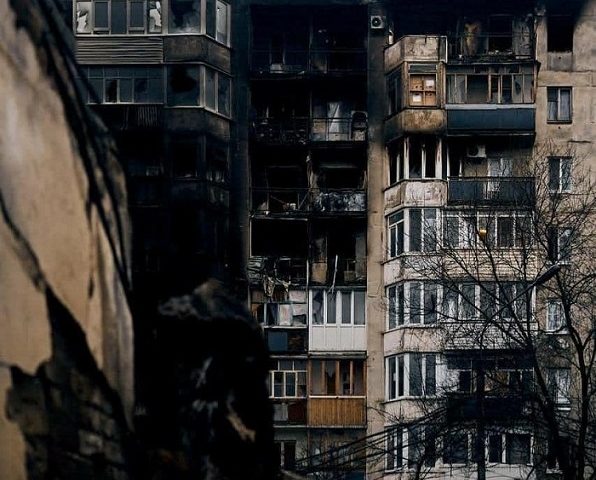 In the Kiev and Chernihiv regions, work continues on the examination and seizure of explosive objects.

In the village of Borodyanka, rescuers continue to work to eliminate the consequences of shelling by the occupying troops. The police of the Luhansk region documented 31 cases of shelling by the occupying forces of Russia on the territory of the region. The settlements of Severodonetsk, Lisichansk, Kremennaya, Rubizhnoye, Popasnaya were under fire from the invaders. As a result of the shelling, local residents were killed and injured. 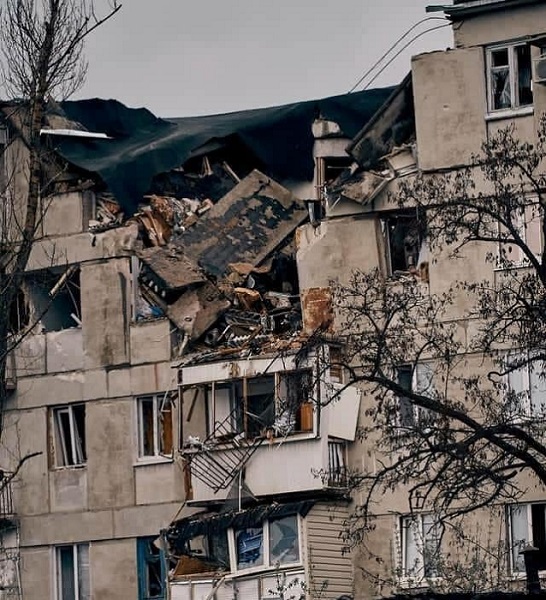 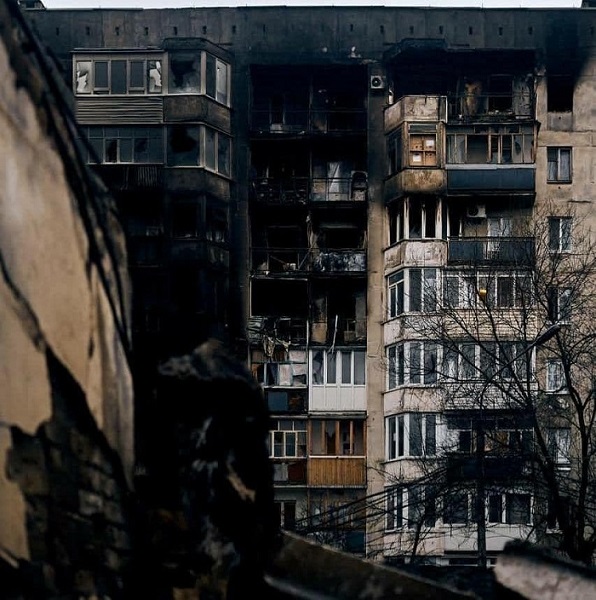 Donetsk region: the enemy shelled 13 settlements in a day: the police opened criminal proceedings. As a result of the strikes of the Russian troops, two civilians were killed and another person was wounded. At least 17 civilian objects were destroyed – residential buildings, a mine, office buildings. The police have documented the consequences of Russia’s war crimes. In the Zaporizhzhia region, the occupiers fired heavy artillery at the houses of local residents of Hulyaypole.