The present of Ukrainian cities as a result of the invasion of the Russian army. Day 84 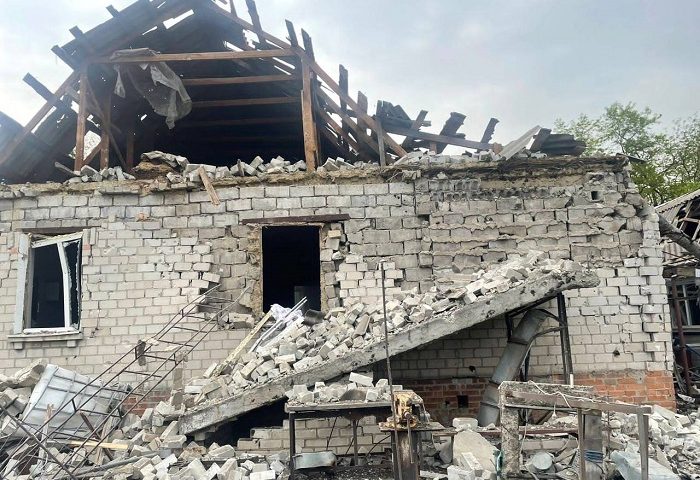 After an enemy missile attack, destruction occurred and a fire broke out in a private residential sector in the Ingulsky district of the city of Nikolaev. 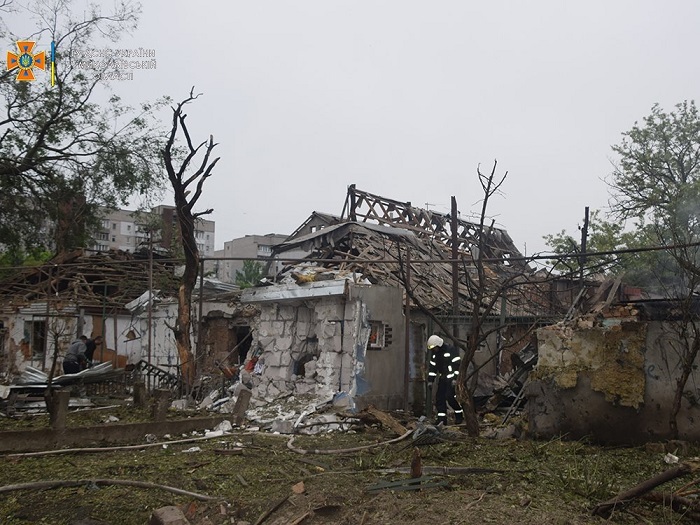 In the city of Akhtyrka, rescuers continue to provide assistance in eliminating the consequences of an enemy strike on the city. 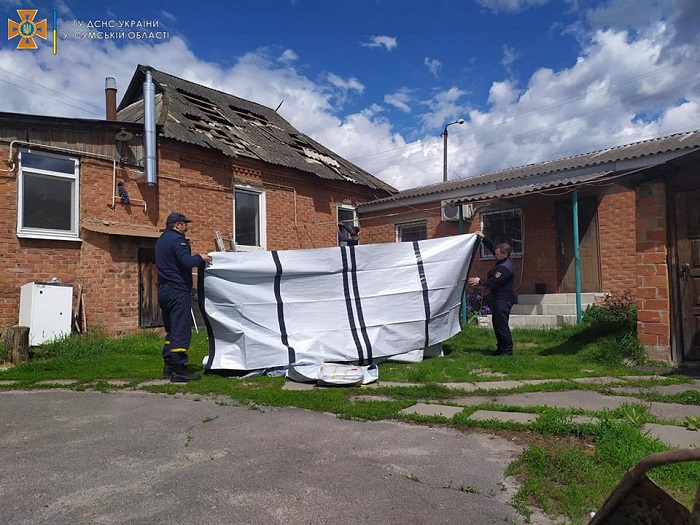 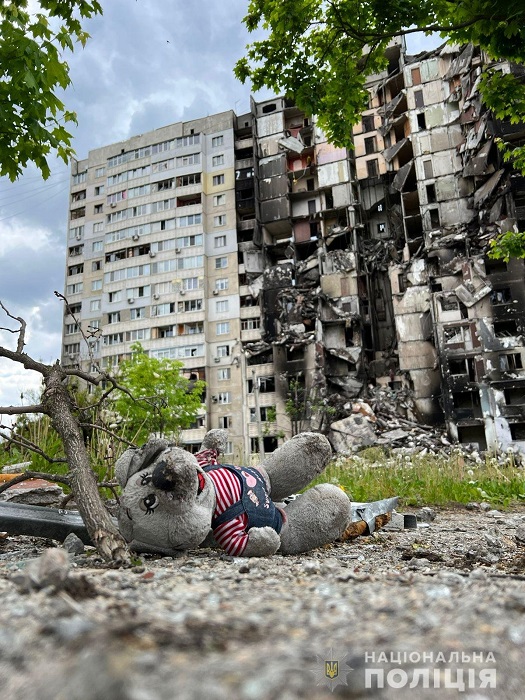 During the day, the police registered 36 cases of shelling of the territory of the Lugansk region by the occupation forces of the Russian Federation. 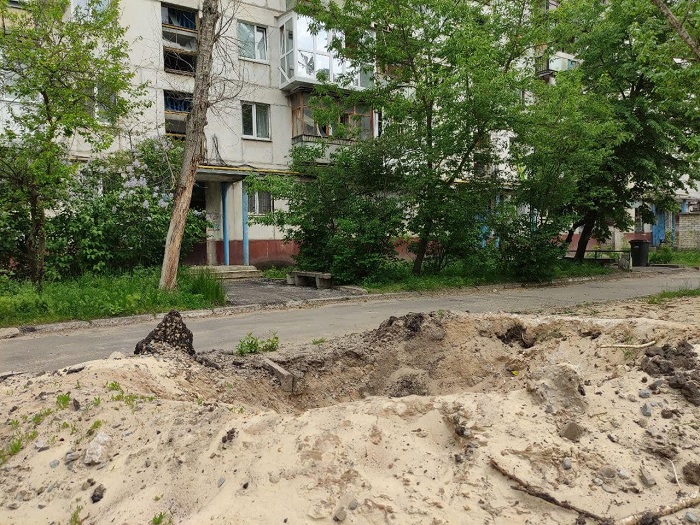 In the Donetsk region, the police documented 28 Russian attacks per day – there are dead and wounded. The invaders shelled 12 settlements. 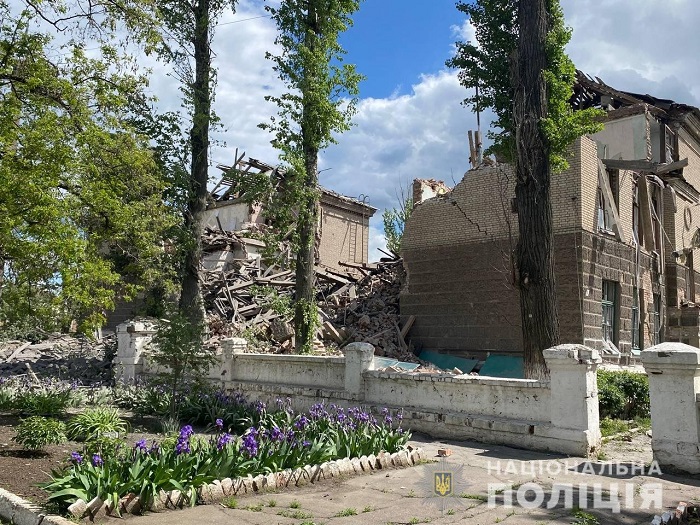 This morning the rashists hit the Dnipro and the region. One of the missiles hit a transport infrastructure facility in the city. 3 people were injured, they have shrapnel wounds. 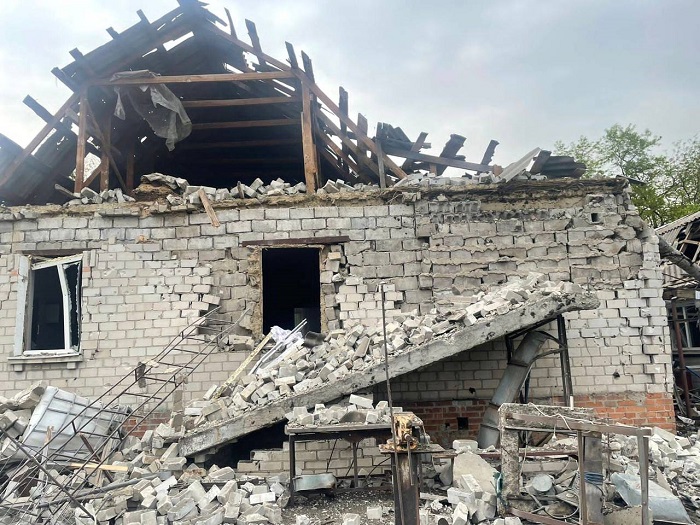