The present of Ukrainian cities as a result of the invasion of the Russian army. Day 86 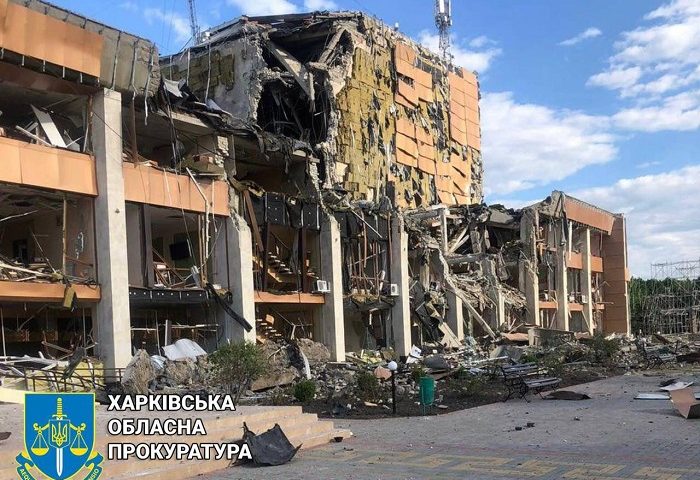 During the day, the police registered 43 cases of shelling by the Russian army of settlements in the Lugansk region. There are dead and wounded civilians, 66 infrastructure facilities have been damaged or destroyed. 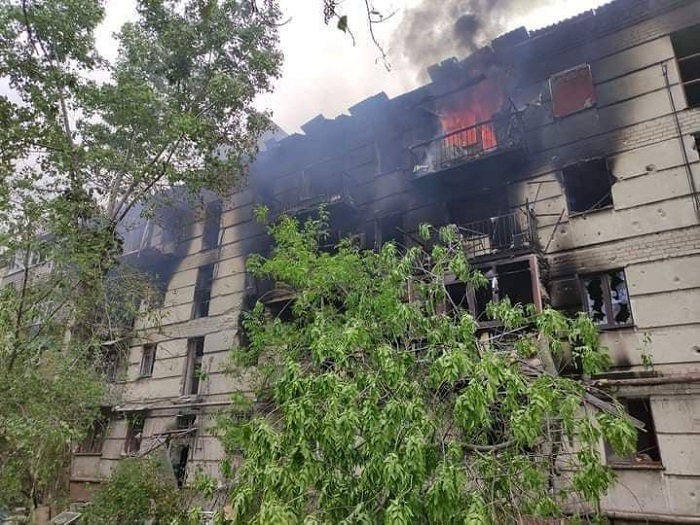 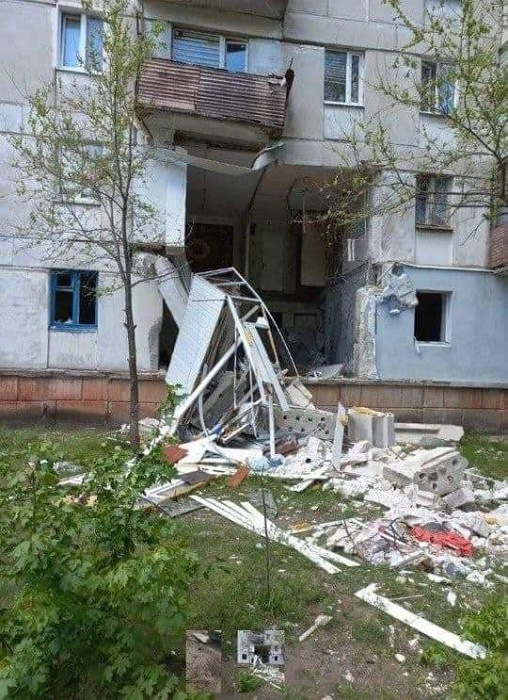 During the day, the Russians destroyed 19 residential buildings in the Donetsk region – there are dead and wounded. The enemy shelled 13 settlements. The invaders killed and wounded civilians. 34 civilian facilities were destroyed. 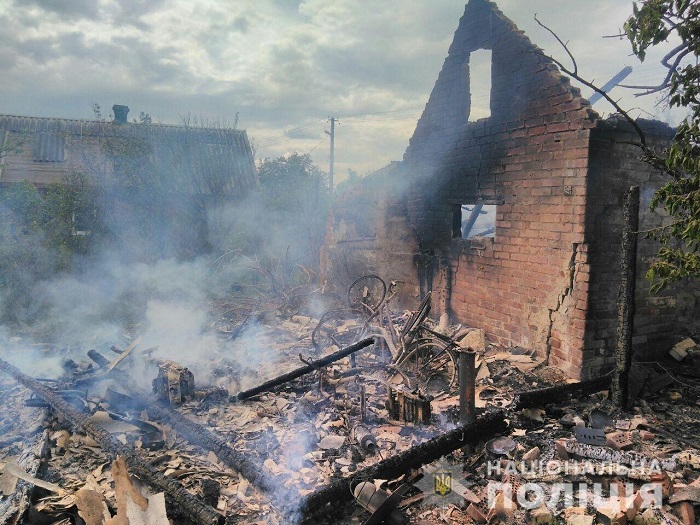 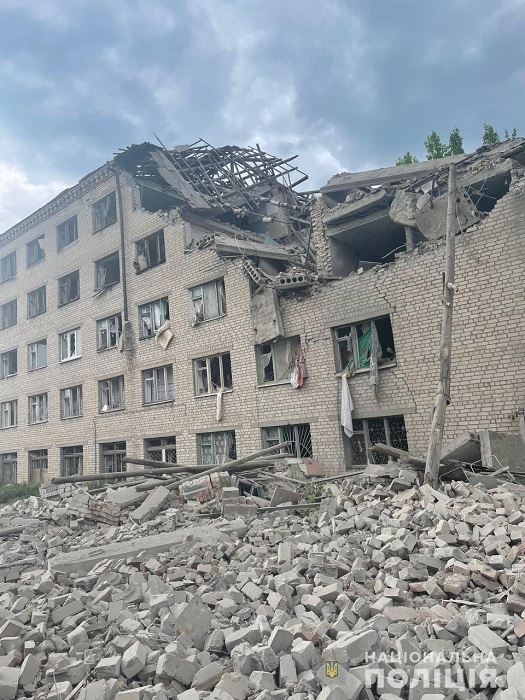 Rubizhne shared the fate of Mariupol. The industrial city is destroyed to the ground, there are no surviving buildings, many houses cannot be restored. 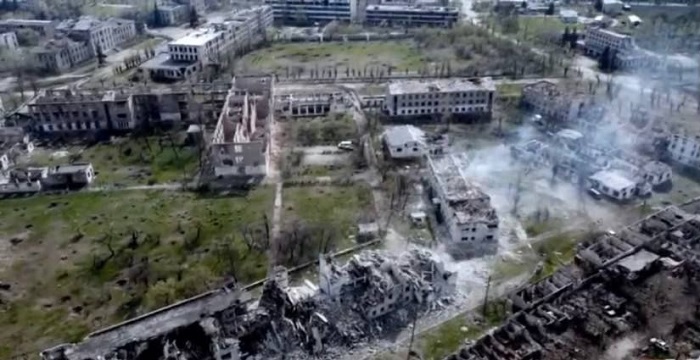 Today, the Russian military launched a missile strike on the city Palace of Culture in Lozova, Kharkiv region. As a result of the actions of the aggressor country, seven civilians were injured, including an 11-year-old girl. About 10 high-rise buildings located near the Palace of Culture were also damaged. 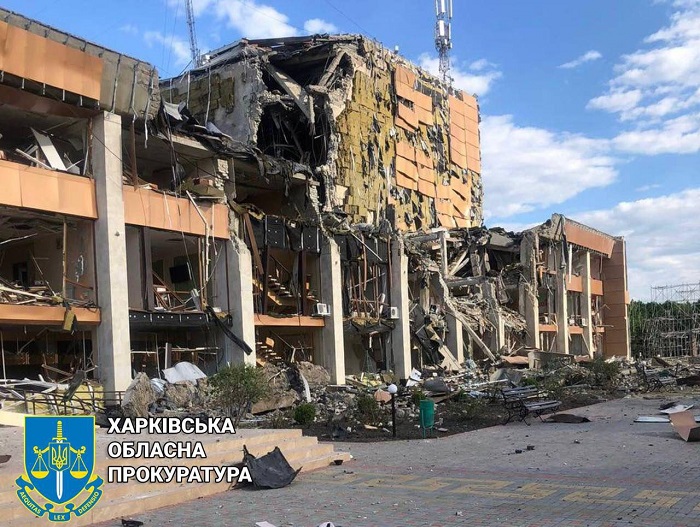 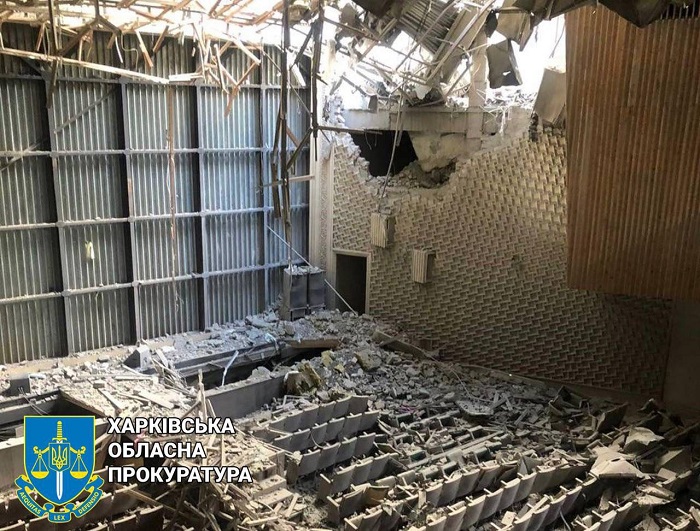 Photo materials are taken from the official information resources of the State Emergency Service, the National Police of Ukraine, the Attorney General’s Office and the authorities of the Luhansk Regional Military Administration.