The present of Ukrainian cities as a result of the invasion of the Russian army. Day 91 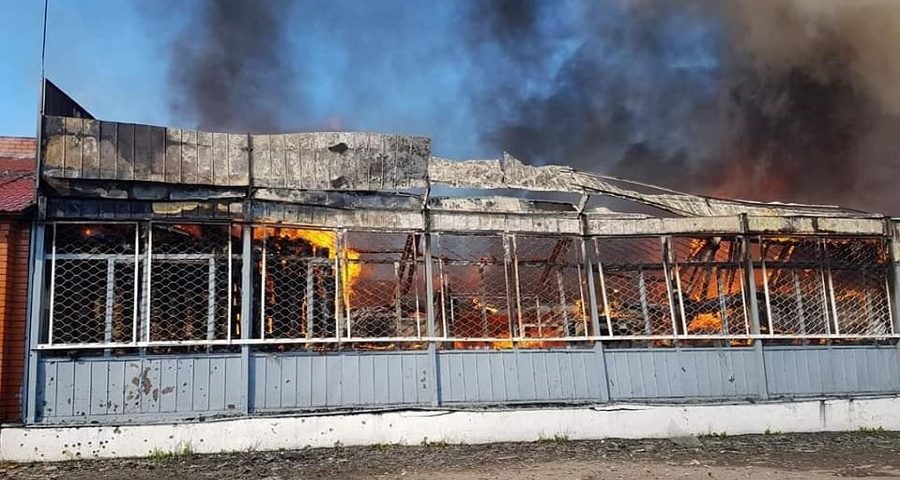 Employees of the State Emergency Service, together with public utilities, carried out emergency rescue work in Kharkov and sorted out the rubble in high-rise buildings damaged by shelling. 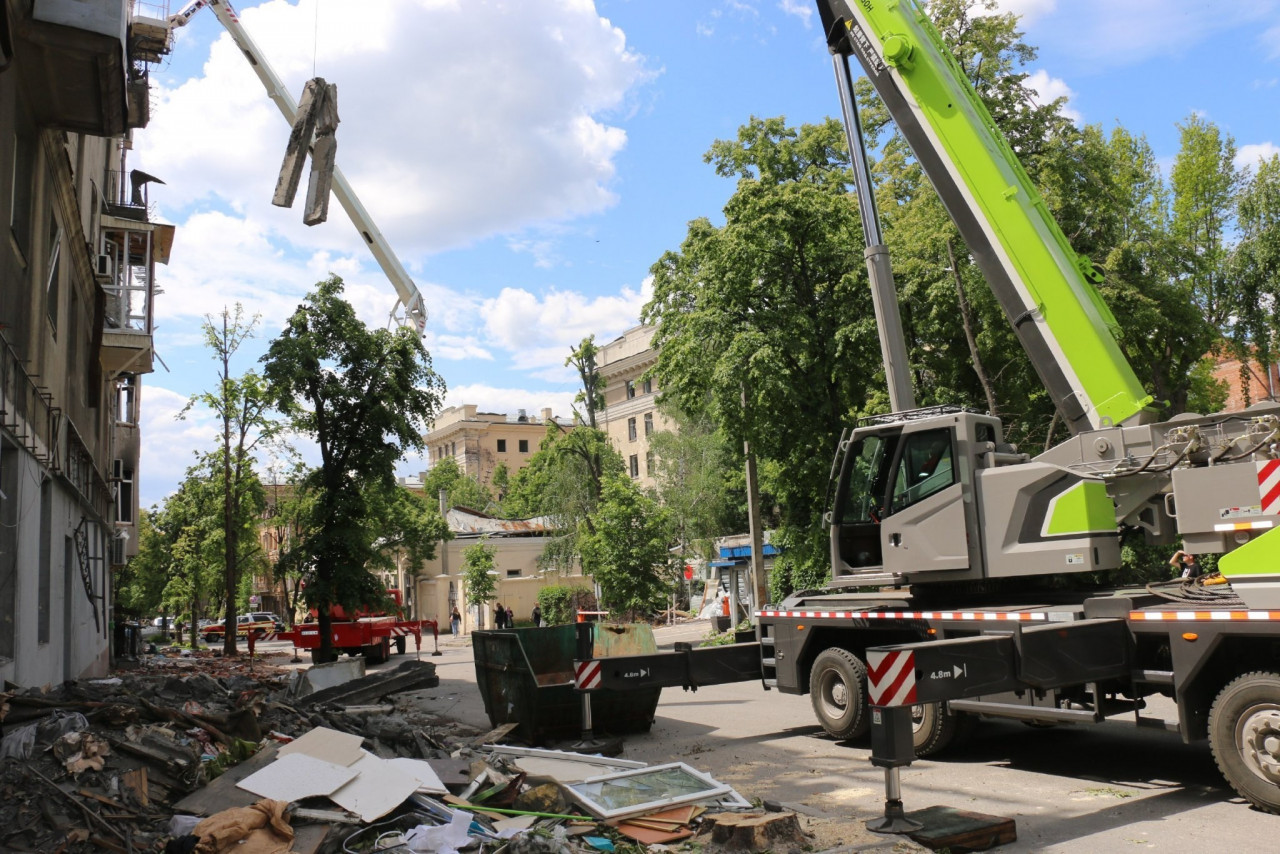 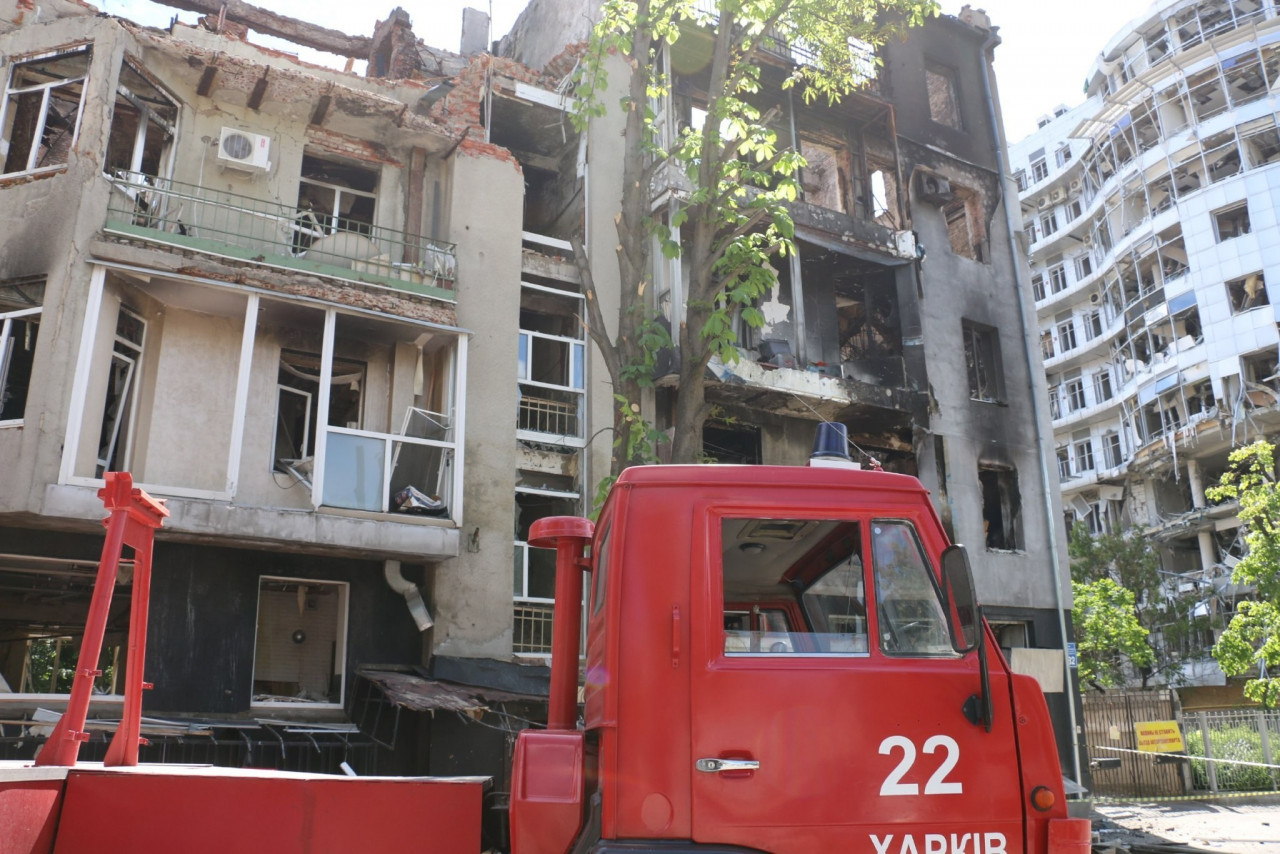 Due to the hit of ammunition and their fragments as a result of hostilities, a fire broke out in garages in the village of Pervomaiskе in the Nikolaev district. 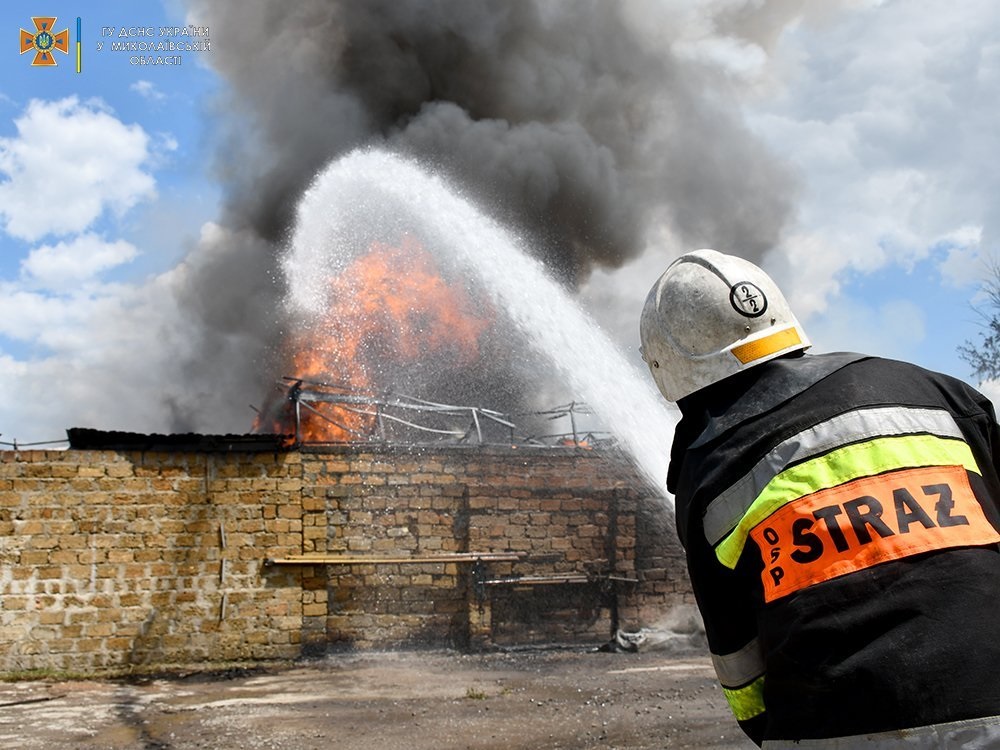 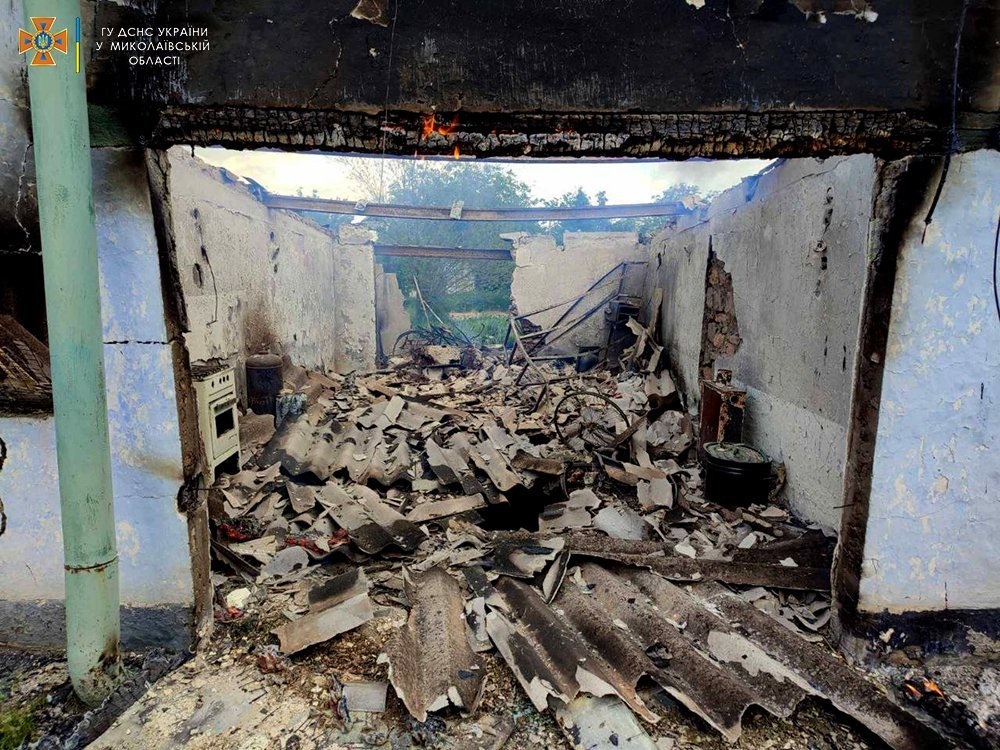 As a result of an enemy shell hit, one of the commercial buildings on the territory of the Dergachevska community in the Kharkiv region flared up. The flames covered an area of ​​about 1000 square meters. 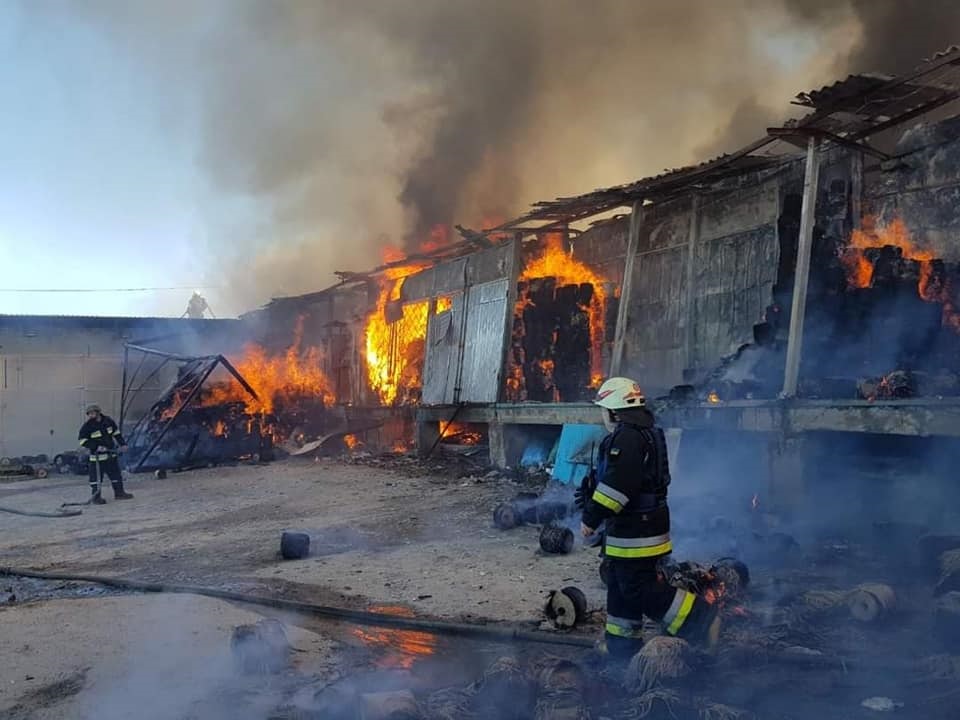 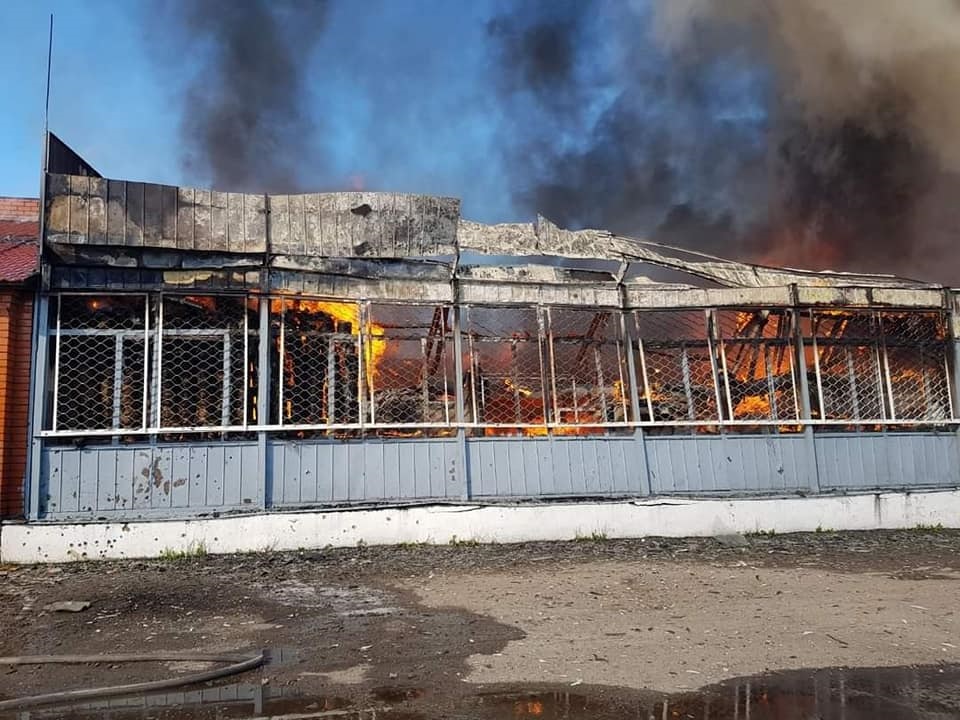 Rashists fired at the civilian infrastructure of the city of Zaporizhzhia in two districts at once. According to preliminary data, several people were killed and injured.

Every day the invaders deliberately destroy residential houses of the civilian population of Zaporizhzhia region. 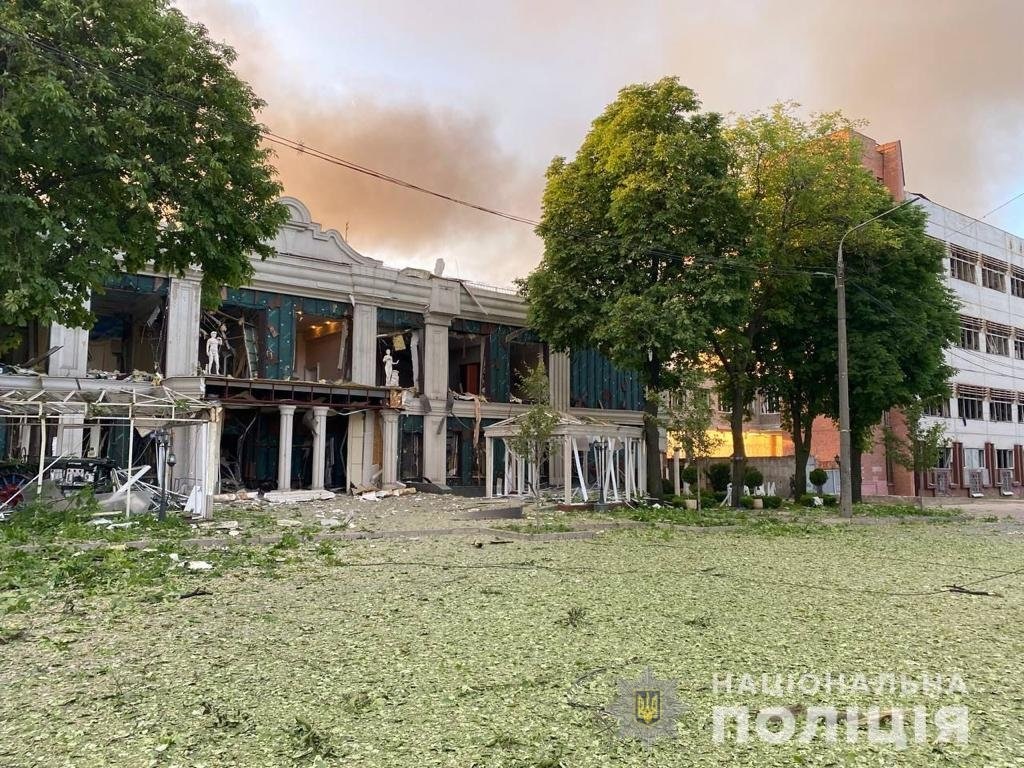 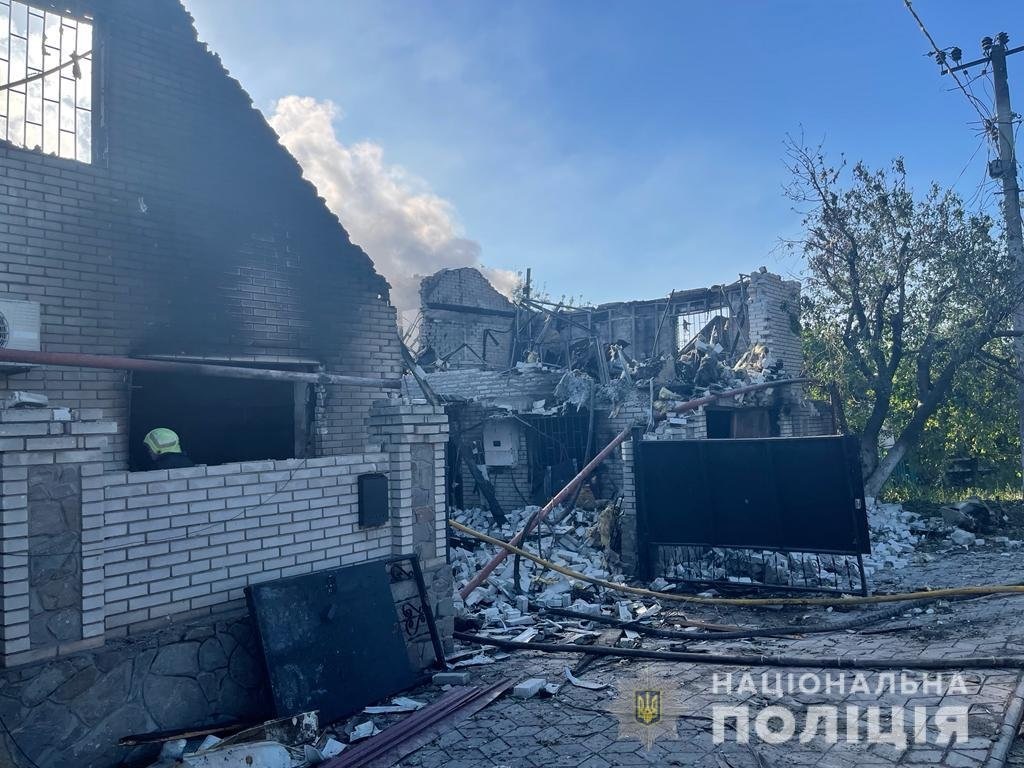 Rashist troops once again fired at the territory of Mykolaiv region – the police record the consequences of aggression and help citizens.

As a result of enemy attacks, houses and other property were damaged. There are casualties among the civilian population. 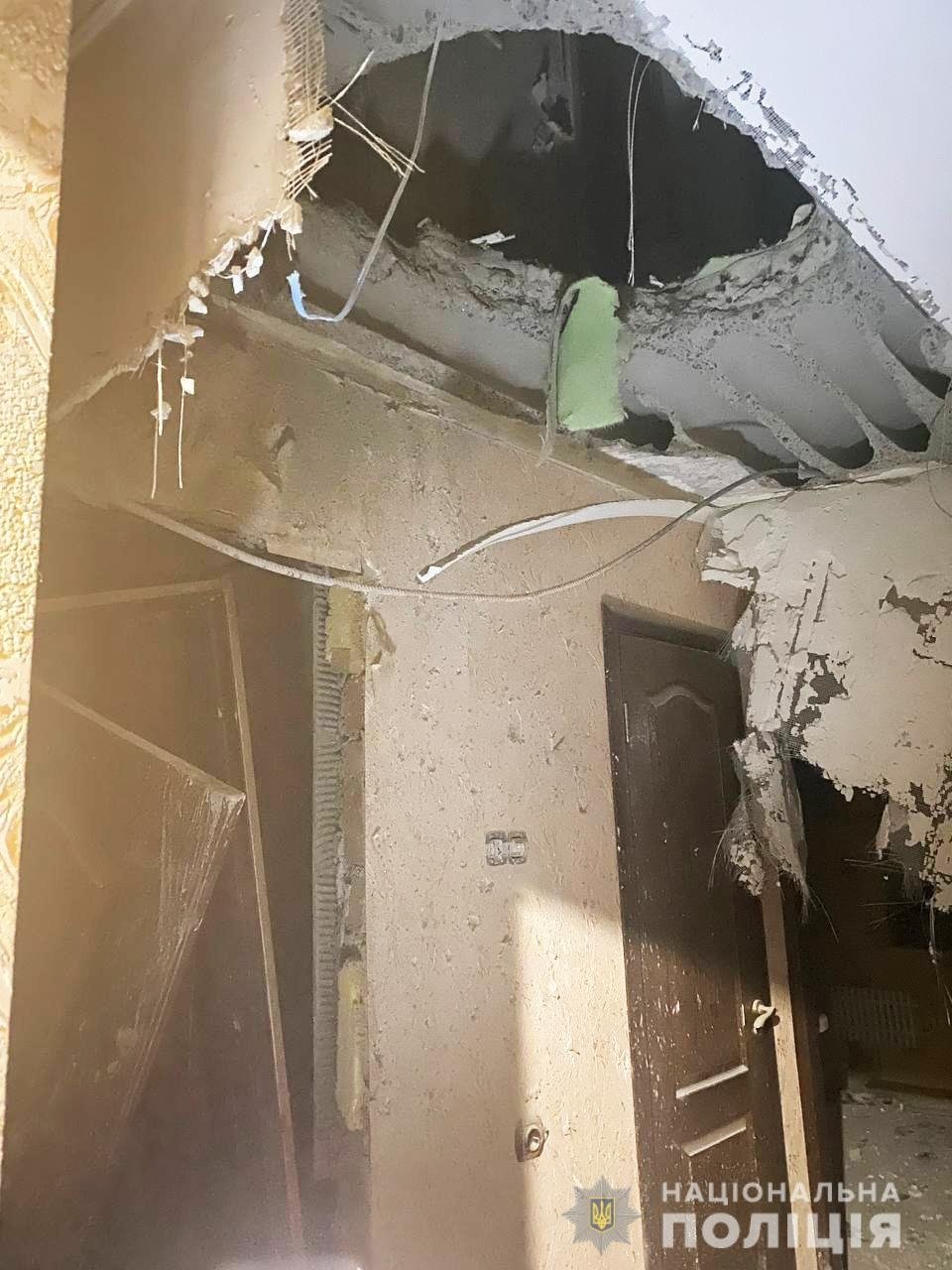 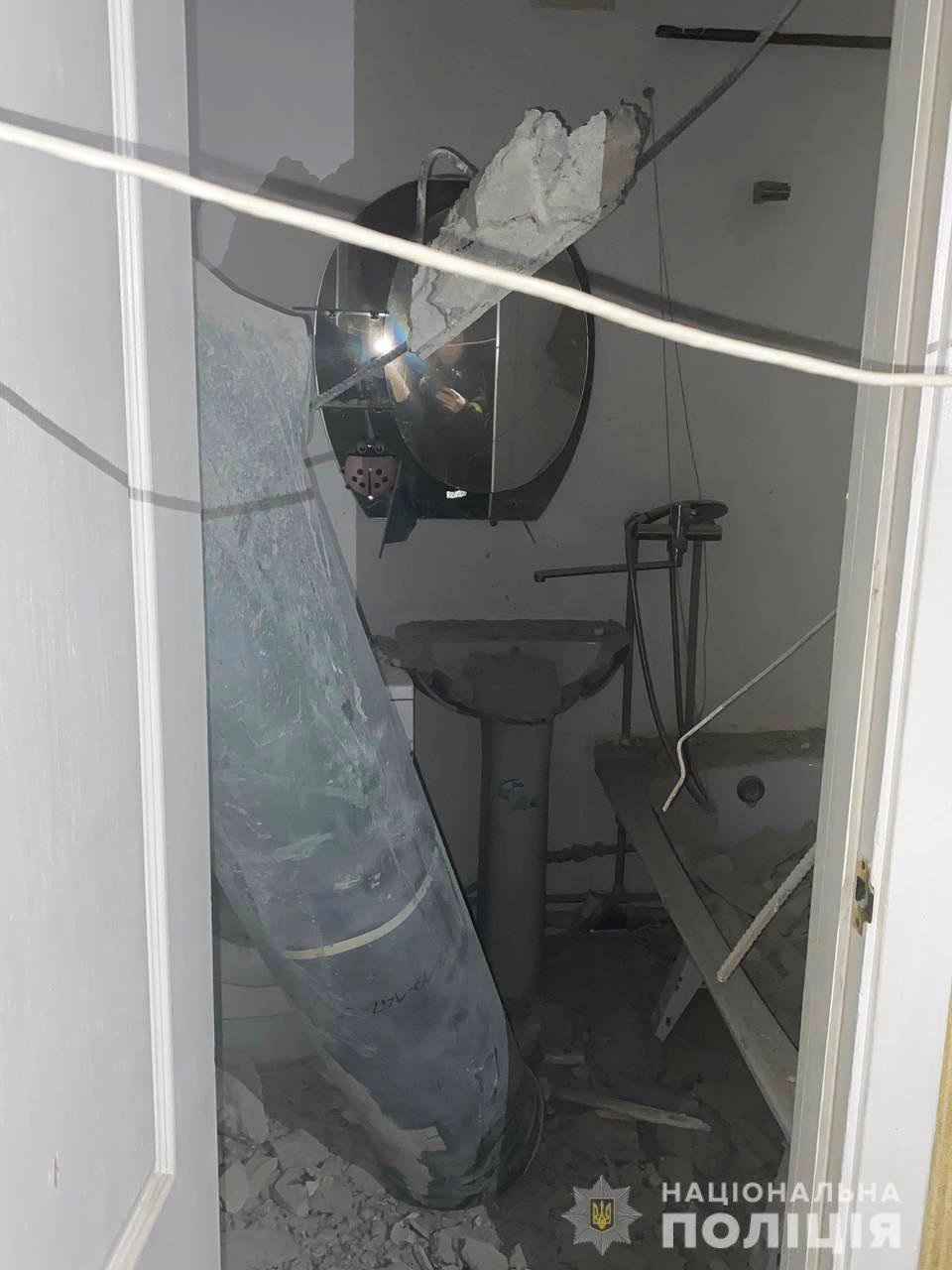 As a result of artillery shelling by the occupying forces of Russia, one of the enterprises was hit on the territory. There are dead and wounded citizens. 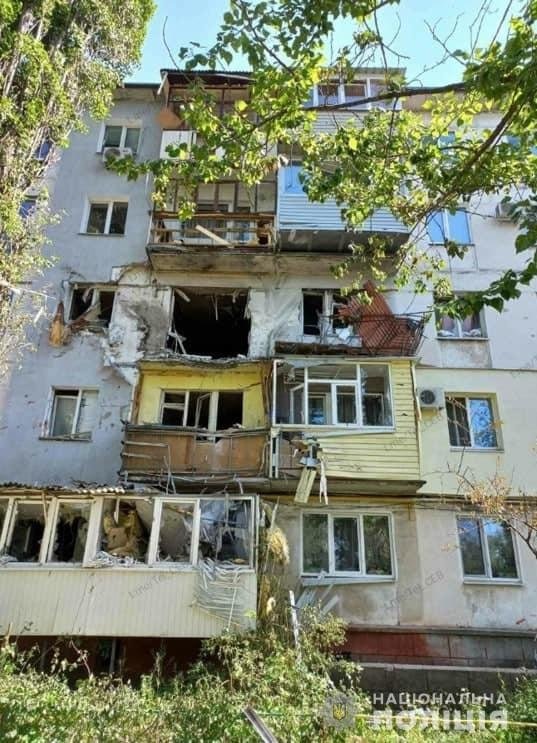 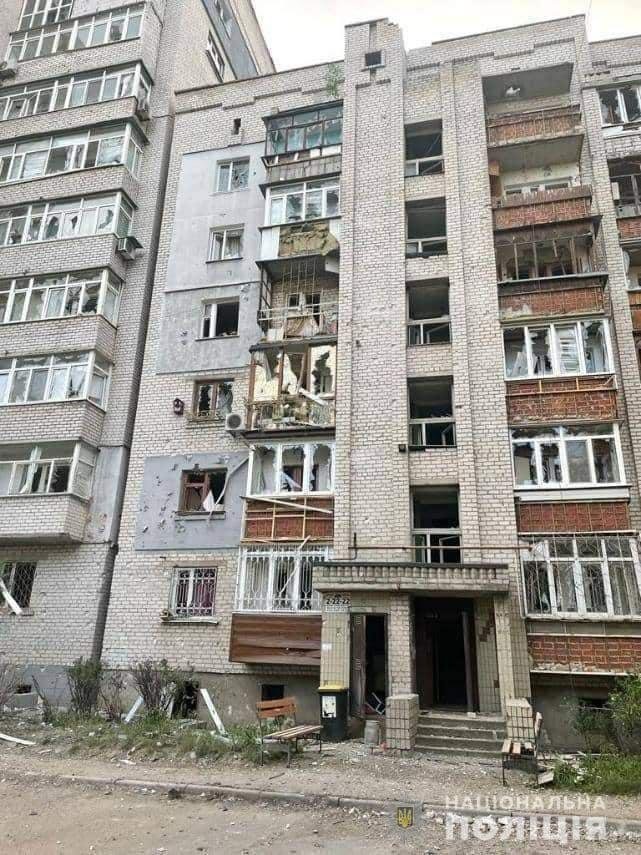 The invaders fired at 18 settlements of Donetsk region. There are dead and wounded. 45 civilian facilities were destroyed – residential buildings, a hospital, a railway station, a factory, a construction company. 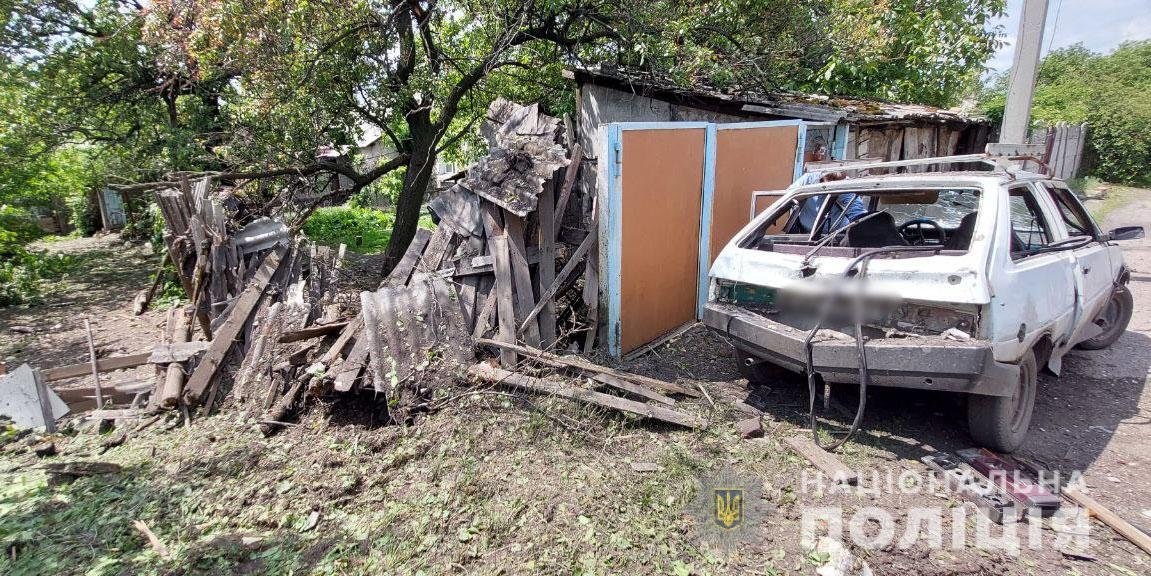 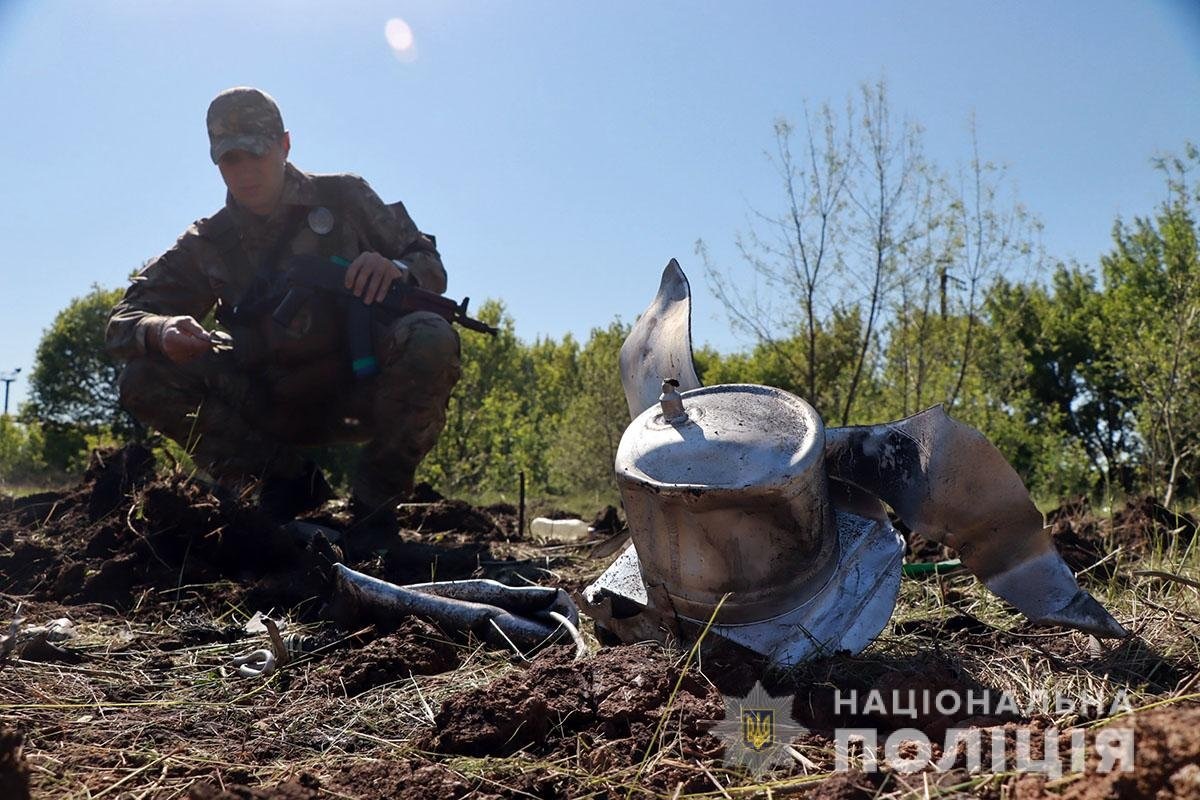 The enemy shelled the Kryvyi Rih region of the Dnipropetrovsk region several times a day from artillery. Houses, a church and a kindergarten were damaged. 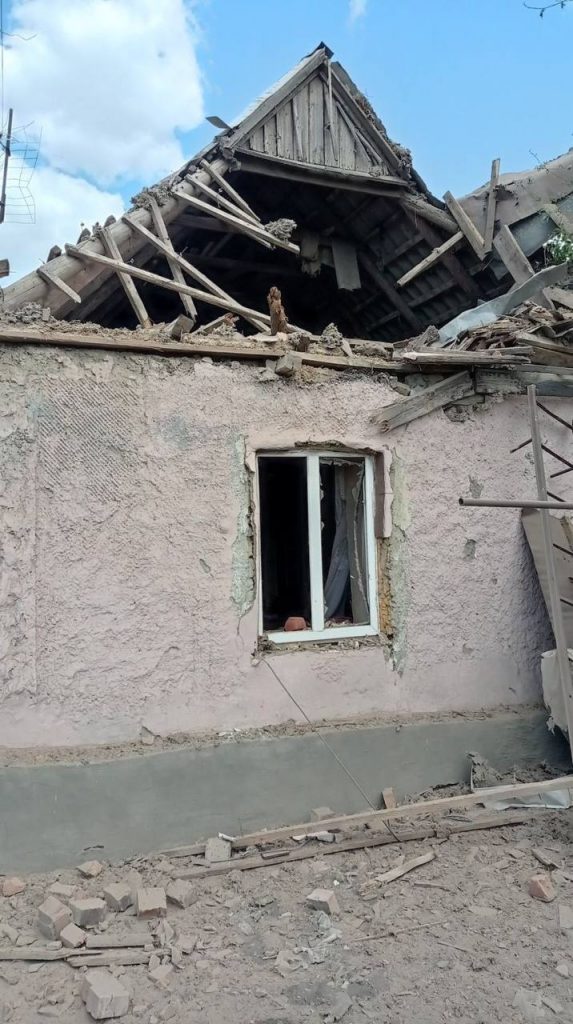 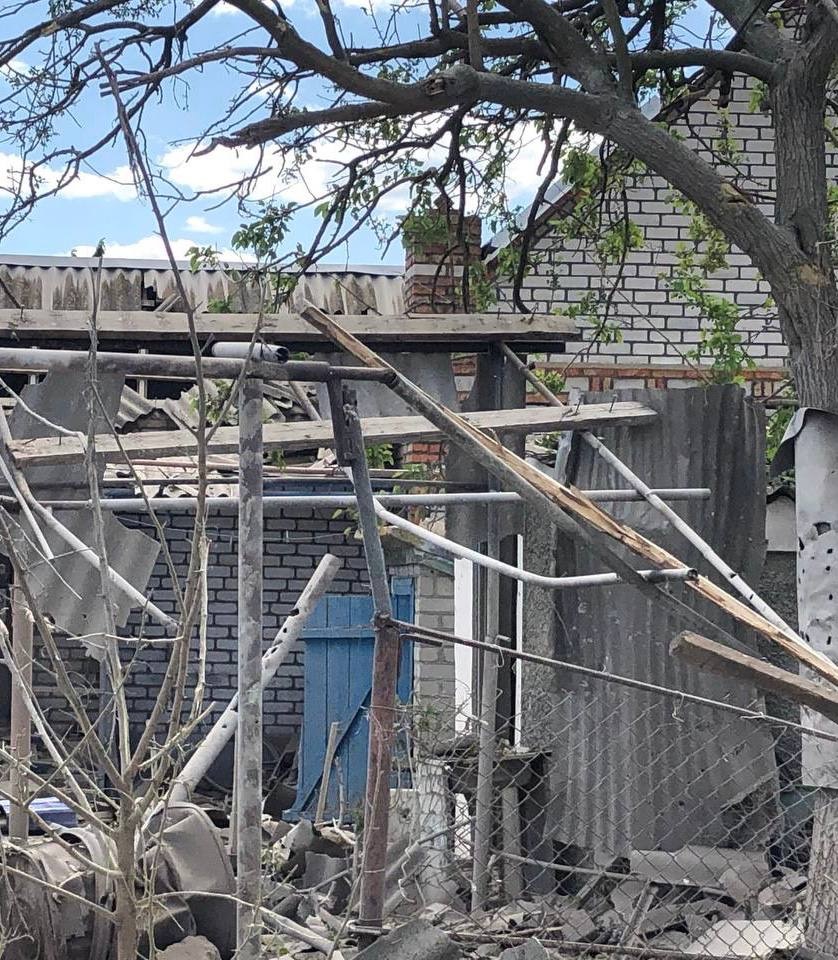