The UN General Assembly will adopt a resolution “Aggression against Ukraine”: key points 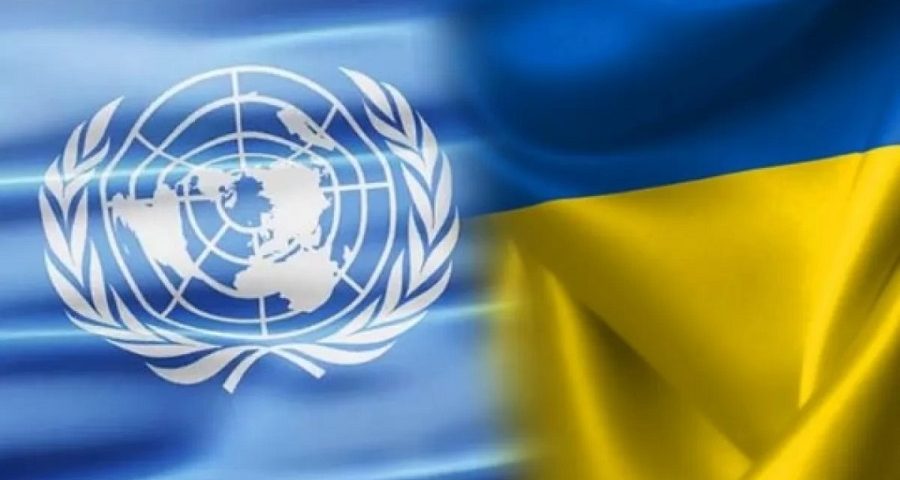 Minister of Foreign Affairs Dmytro Kuleba said that today the UN General Assembly will adopt a resolution on Russia’s war against our country. It is called “Aggression against Ukraine”.

“Today will be an important day on the diplomatic front.  The UN General Assembly will adopt a resolution with the eloquent title “Aggression against Ukraine,” the minister said.

According to him, there are many essential things in it, but the key three are:

“This resolution will be much cooler than anything we’ve had before. And although, of course, the Russians will begin to choke on stories that this resolution is “political and does not solve anything,” papers keep everything and will certainly be used in international courts when we judge all these barbarians and their barbarous country, ”-  summed up Kuleba.

The Foreign Minister expressed confidence that the text of the resolution would be used in the International Criminal Court against Russia.

Recall that yesterday the UN Human Rights Council held an emergency meeting because of the war in Ukraine. During this meeting diplomats showed a boycott of Russia and supported Ukraine.