According to the results of January-March 2022, Ukraine reduced the export of ferrous metals by 11.4% compared to the same period last year, to $2.36 billion.

Imports of metal products in the first three months increased by 16.3% compared to the first quarter of 2021, to $249.2 million.

The negative balance of Ukraine’s goods foreign trade for the first quarter decreased by 40 times compared to the same period in 2021, to $31.6 million from $1.27 billion.

The seasonally adjusted foreign trade balance in March was positive at $0.82 billion, while in February it was negative at $0.97 billion.

The State Statistics Service added that foreign trade operations were carried out with partners from 214 countries of the world.

At the end of 2021, revenue from the export of ferrous metals from Ukraine increased by 81.4% compared to the previous year, to $13.96 billion. 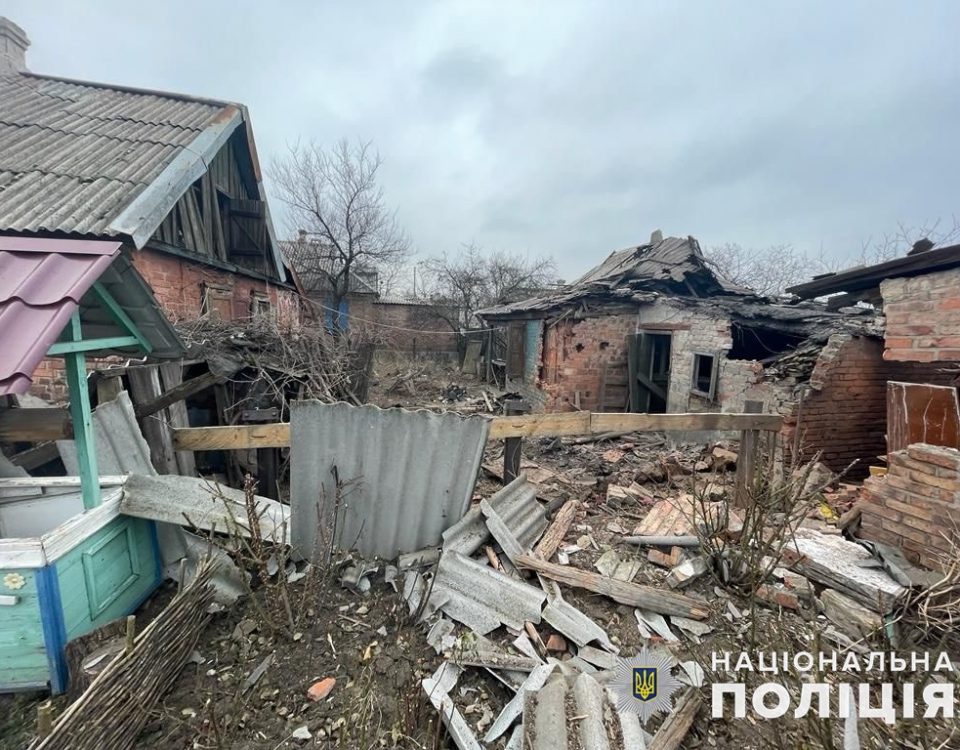 The present of Ukrainian cities as a result of the invasion of the Russian army. Day 348 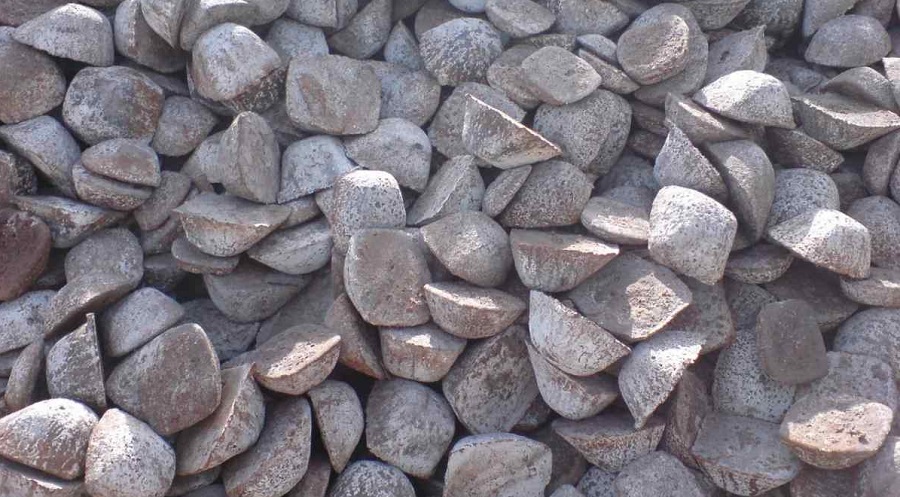