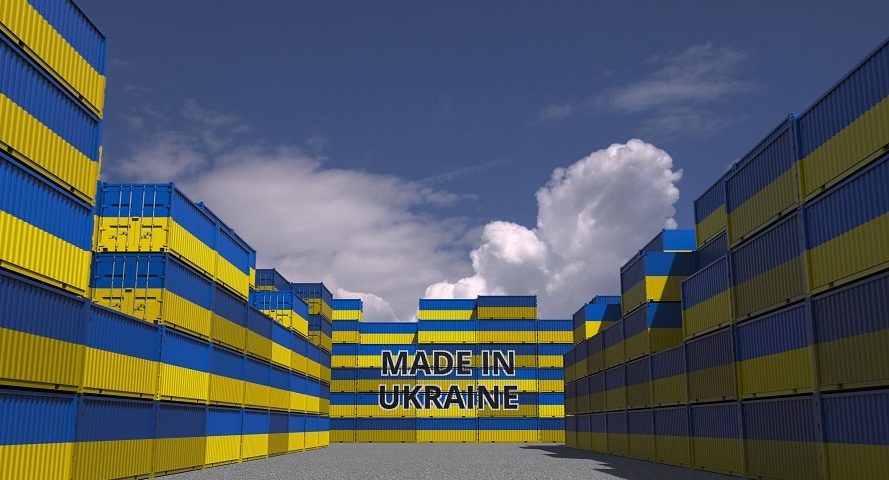 In January 2022 Ukraine ranked third among countries-importers of agricultural products in the European Union, although at the end of the last year it was one rank lower.

Thus, the volume of supplies of Ukrainian agro-industrial products to the EU in January amounted to €1.04 billion, which is 88% more than it was in the same period last year. The USA (€1.139 billion) and Brazil (€1.136 billion) were ahead.