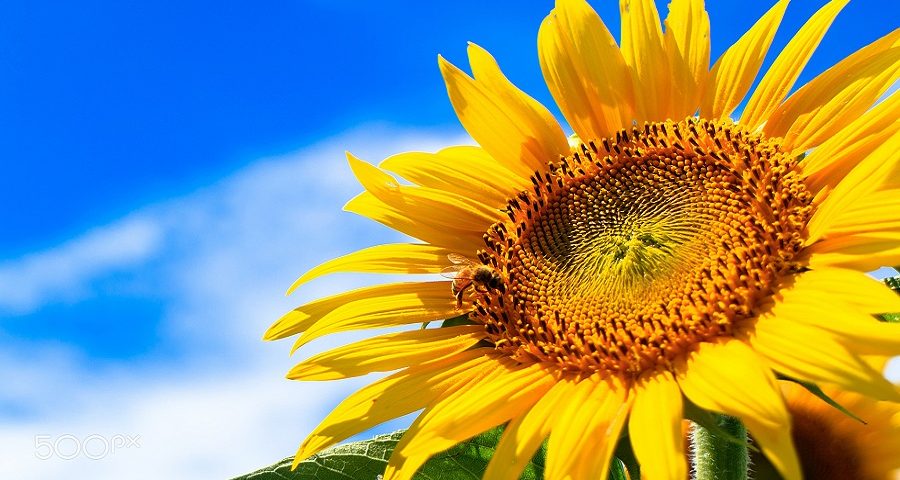 Ukraine is increasing notably sunflower seed export since the start of the war amid the weak export of sunflower oil and a shortage of oil on the global market. The demand from European processors, mainly Bulgarian and Romanian, who are facing a lack of feedstock, was favorable for the export of Ukrainian sunflower seed as well.

According to operative data, Ukraine exported about 180 tonnes of sunflower seed during 18 days of May, up 64% compared to full previous month. It is already a monthly maximum since January 2003.

Sunflower oil export totaled 87 thsd tonnes over the same period, down 3% m/m. It is a monthly minimal since October 2011.

Since July 2022, sunflower seed shipments to Europe may start decreasing, as the European processors will shift to rapeseed. The export of Ukrainian sunflower oil to Europe may grow slightly, however, it will remain limited by railway capacity. 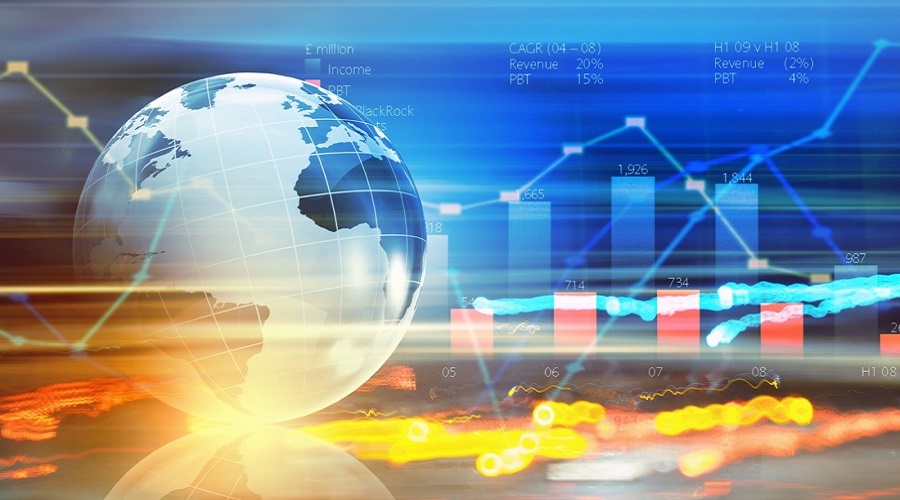