Canada has abolished all duties on Ukrainian goods for one year 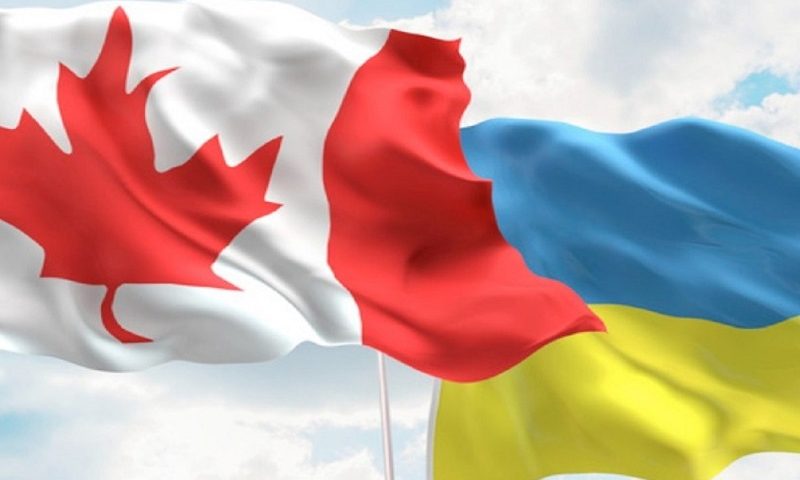 After a meeting with President Volodymyr Zelenskyy, Canadian Prime Minister Justin Trudeau announced that Canada had abolished all tariffs on Ukrainian products. This regime will be in effect for the next 12 months.

“This is a good continuation of the EU and Great Britain initiative, which confirms the interest of developed countries in involving the Ukrainian economy in their own industrial and trade chains,” said First Deputy Prime Minister and Minister of Economy of Ukraine Yulia Svyrydenko.

The day before, the Minister of Economy also discussed with the Minister of International Trade, Export Promotion, Small Business and Economic Development of Canada Mary Ng the whole range of economic cooperation measures that the countries plan to implement.

It should be noted that on April 26 the United Kingdom and on April 27 the European Union abolished all import duties for Ukraine. 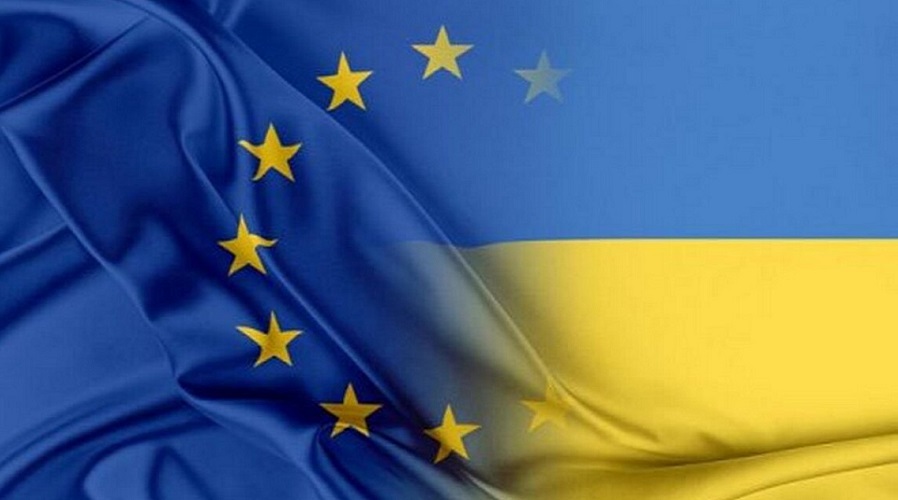