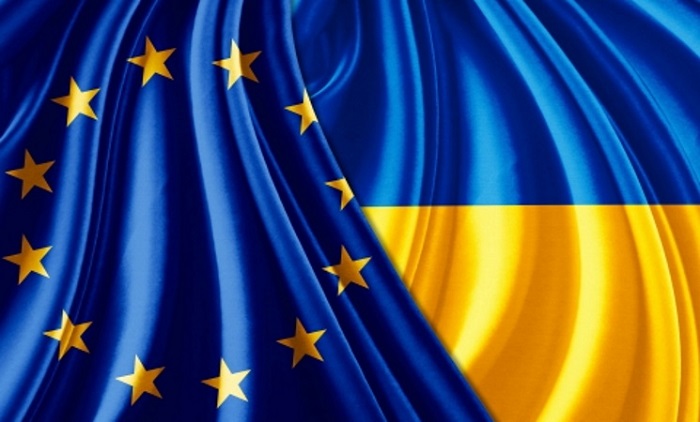 The European Union strongly condemns the russian presidential decrees of 25 May and 30 May, simplifying the process for granting russian citizenship and issuing russian passports to Ukrainian citizens of the Kherson and Zaporizhzhia regions which are temporarily under military control of Russian invading troops, as well as to Ukrainian children without parental care and legally incapacitated persons from Donetsk, Luhansk, Kherson and Zaporizhzhia regions. The European Union will not recognise these passports, issued as part of Russia’s war of aggression against Ukraine.

The European Union strongly condemns any attempts by russia to replace democratically elected and legitimate Ukrainian administrations. The European Union also condemns the attempts to introduce the russian rouble as a parallel currency to the Ukrainian hryvnia as well as the attempts to impose Russian curricula and education materials and change the language of tuition in schools in those parts of Kherson and Zaporizhzhia regions which are currently under the illegal control of invading russian armed forces.

Any attempts to alter the status of parts of Ukrainian territory are a clear violation of international law, the UN Charter and Ukraine’s Constitution, they further undermine the sovereignty and territorial integrity of Ukraine, and will not be recognised by the European Union. russia, its political leadership, and all those involved in violations of international law and international humanitarian law will be held accountable for these illegal actions.

The European Union remains unwavering in its support for Ukraine’s independence, sovereignty and territorial integrity, and urges the russian federation to immediately and unconditionally withdraw all of its troops and military equipment from the entire territory of Ukraine within its internationally recognised borders.

Source: Delegation of the European Union to Ukraine