Dnipropetrovsk region: capital investments in 1st half of 2020 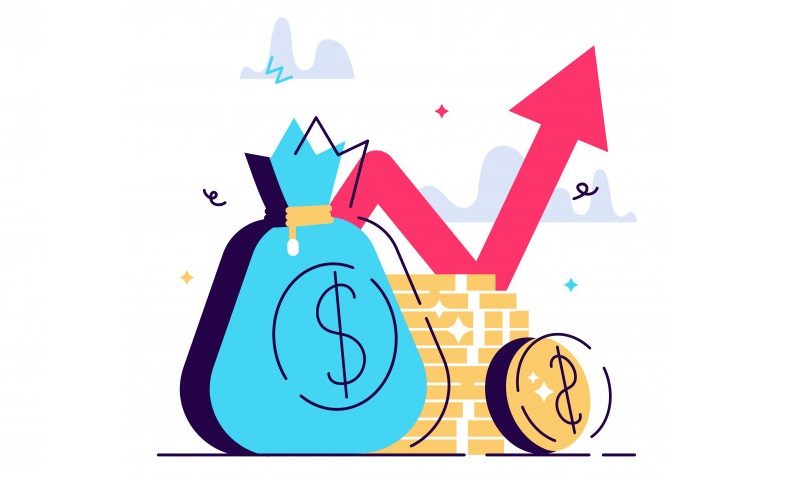 In the first half of 2020, capital investments amounted to $794.3 mln, which provided Dnipropetrovsk region with the first place among the regions of Ukraine.

An investment decrease in the first six months of this year was recorded in almost all industries, except such areas as:

Most of the region’s capital investments are formed by own funds of enterprises – $659.1 mln (83%), which in comparison with the corresponding period last year also decreased by 25%.

The largest share of capital investments (58.2%) was made in the industrial sector of the region’s economy and amounted to $462.5 mln, of which a significant part was invested in the extractive industry ($221.5 mln) and the processing industry ($208.7 mln).

In second place is the service sector (37.5%). Capital investments in this sector of the economy amounted to $297.5 mln. The largest amount of them was invested in wholesale and retail trade – $112.3 mln and real estate transactions – $59.8 mln. It should be noted that, in comparison with the 1st half of 2019, investments in such areas as transport, warehousing, postal, courier activities, as well as information and telecommunications decreased by 2 times.

Investments in intangible assets accounted for only 1.1% of the total capital investments of $9.1 mln, of which $4.4 mln was invested in the IT sector, and $2.5 mln in the rights to commercial designations, copyright and related rights, patents, licenses, concessions.