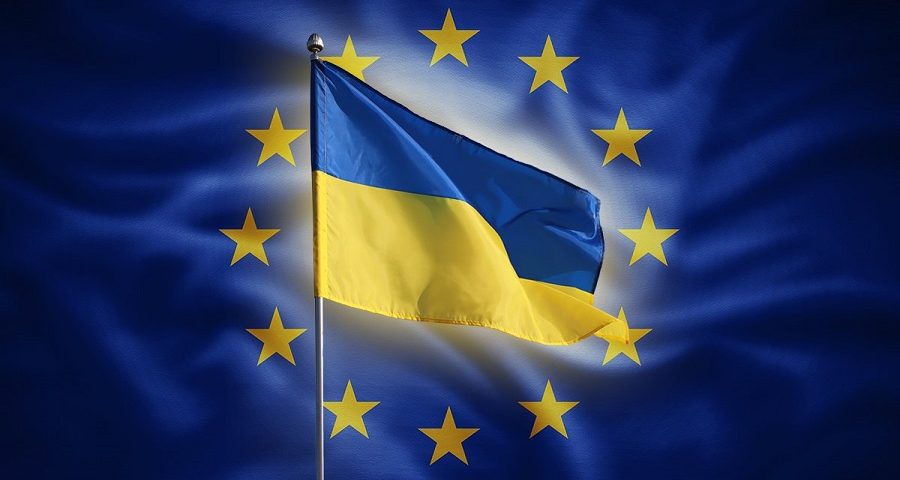 Last night, at the informal summit of the European Council in Paris a declaration on recognition of the prospect of Ukraine’s membership in the European Union was adopted.

On February 28, 2022 the President of Ukraine, realizing the right of Ukraine to choose its own destiny, submitted Ukraine’s application for membership in the European Union.

The Council acted quickly and invited the Commission to submit its conclusion on this application in accordance with the provisions of the EU Treaties.

“Until this conclusion is adopted, and without delay, we will further strengthen our ties and deepen our partnership in order to support Ukraine on its European path. Ukraine belongs to the European family,” it was noted at the summit.

For now, the decision does not contain any mention of the accelerated integration procedure which Ukraine had hoped for. 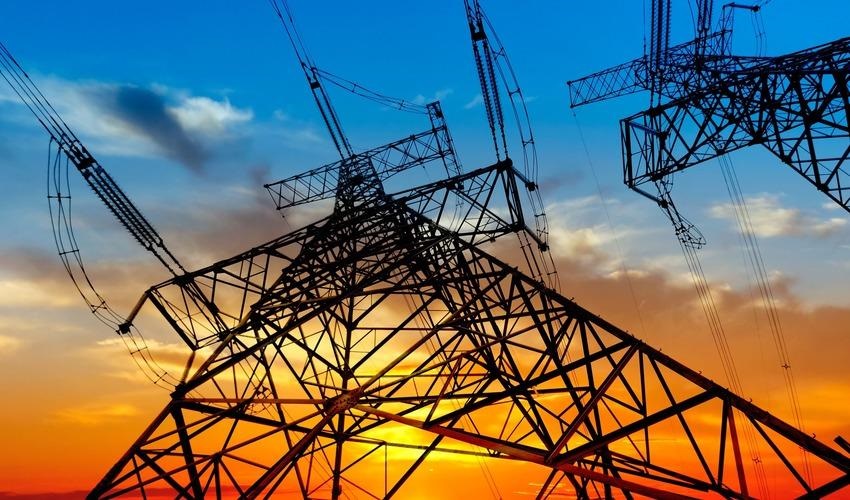 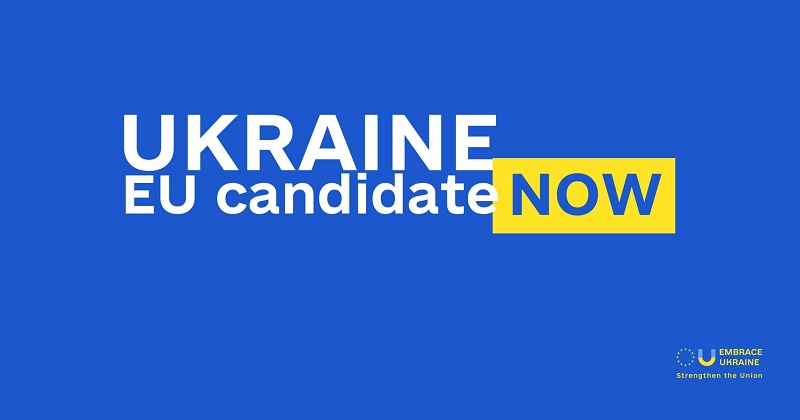