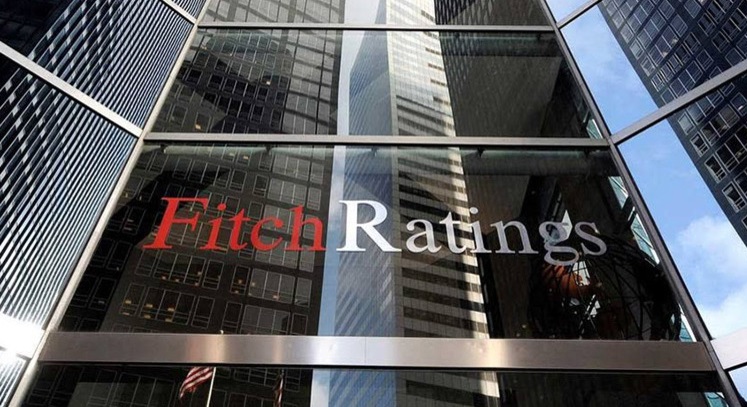 Fitch Ratings has affirmed Ukraine’s Long-Term Foreign-Currency (LTFC) Issuer Default Rating (IDR) at ‘B’ with a Stable Outlook. This is stated in the Fitch’s press release.

«The ratings of Ukraine reflect its credible macroeconomic policy framework that had lowered inflation and narrowed fiscal deficits prior to the coronavirus shock, and a record of multilateral support,» Fitch Ratings said on September 4.

According to the agency, «these strengths are set against low external liquidity relative to high financing needs associated with large sovereign debt repayments, a vulnerable, albeit improving, banking sector, and weak governance indicators».

«The coronavirus shock has at least temporarily reversed Ukraine’s improvements made in recent years in terms of a declining debt burden, normalization of growth prospects after the 2014-2015 geopolitical and economic crises, and reduced growth volatility,» the report said.

Fitch expects Ukraine’s international reserves may reach US$27.4 billion at the end of 2020 against US$29 billion in early September.

«Fitch considers that continued engagement with the IMF is key for Ukraine to maintain access to external financing. However, the IMF SBA implementation risks are significant given Ukraine’s poor record from previous programs and potential judicial rulings and legislative initiatives that lead to reform reversals,» it said. 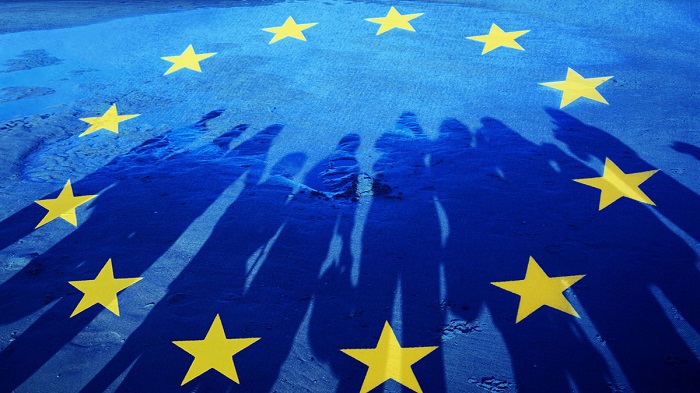 Flag of European Union with silhouette of people 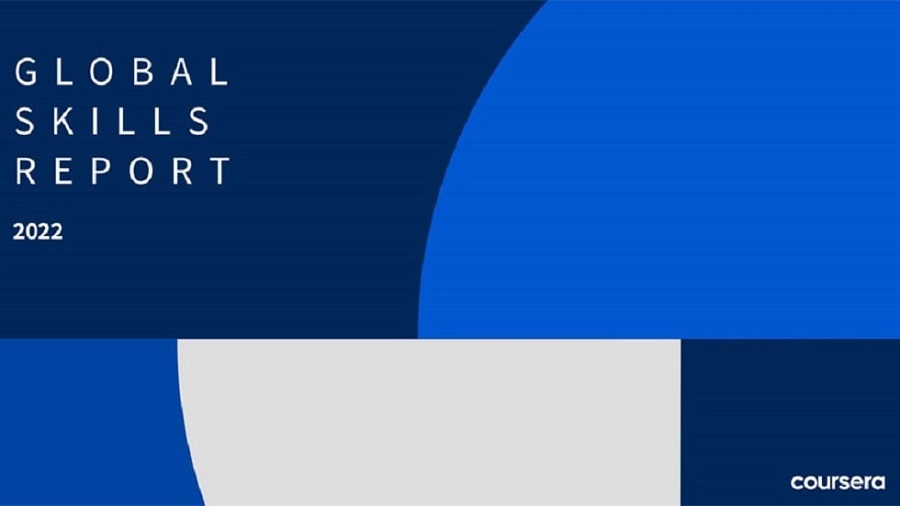 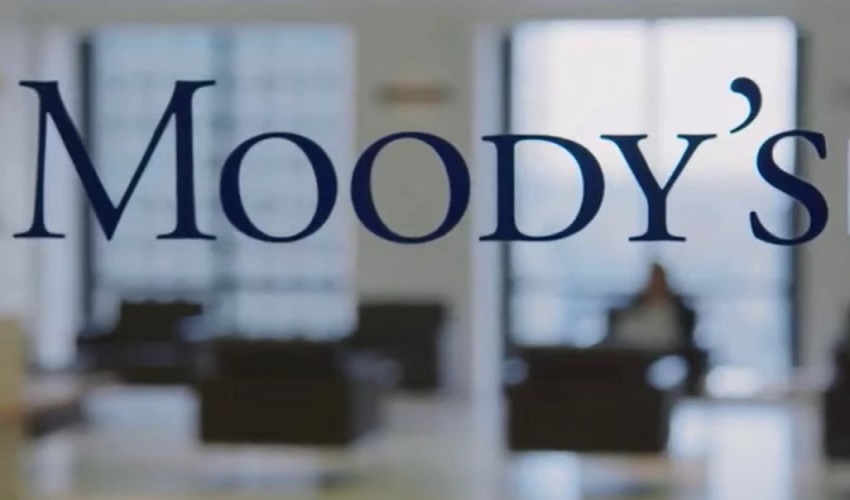