Freight transportation by rail between Ukraine and Poland in 2022 increased by 36.7% 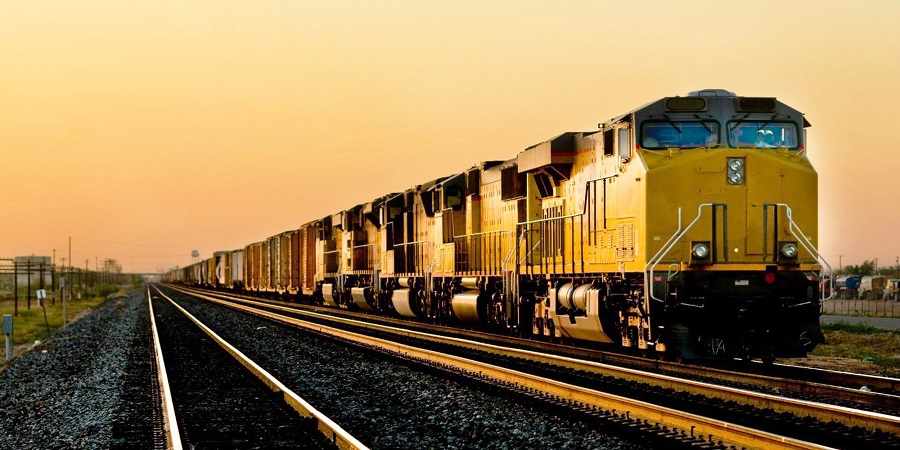 In 2022, 16.9 million tons of cargo were transferred through border crossings between Ukraine and Poland. This is 36.7% more compared to the previous year. This was discussed during a meeting of railway workers of the two countries with shippers, informs Rail.Insider.

Among UZ’s Polish partner carriers, PKP LHS broad-gauge railway carries the most cargo, which transported a total of 11.1 million tons of cargo in 2022, which was the best result in the company’s history.

In 2022, PKP Cargo, the largest operator in Poland and the second in the EU, transported 4.4 million tons in connection with Ukraine, which is twice as much as in 2021. UZ also cooperated with Rail STM, ZIK Sandomierz and CTL Logistics.

As GMK Center reported earlier, last year, the volume of rail freight transportation between Ukraine and Romania doubled. In 2022, 3.3 million tons of cargo were processed at the border crossings between the two countries. By volume of transportation in this direction, the largest share fell on grain, followed by iron ore. There are also cement and ferrous metals. 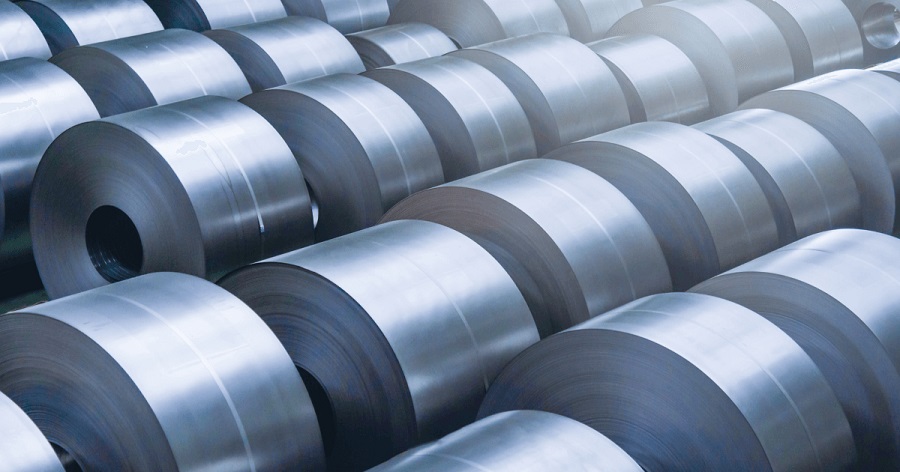