In Dnipropetrovsk region, 21 large enterprises out of the 22 existing ones resumed operations 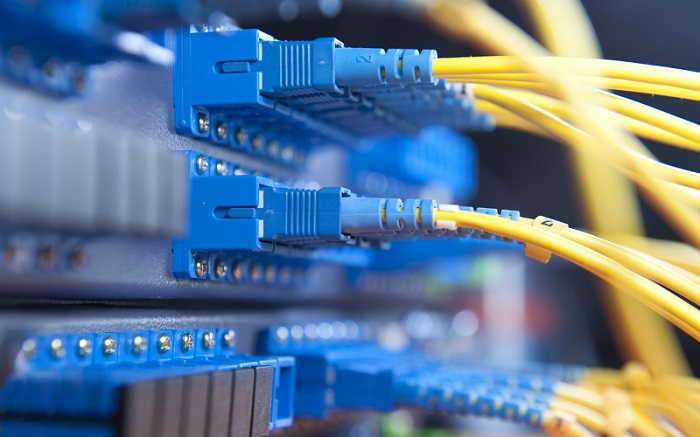 The head of Dnipropetrovsk regional military administration Valentyn Reznichenko stated that 21 out of 22 large enterprises have already resumed their work in the region, and medium-sized businesses are also operating.

“In the context of the war with Russia, it is important that the economy continues to function. We must return to normal life. Together with the actions of the Armed Forces at the front, this will make Ukraine even stronger,” he said.

Reznichenko noted the efforts of the President and the government to stimulate the economy, which introduced, in his opinion, the most preferential in the history of taxation.

“We need the economy to work. For people to get paid. For Ukraine to become even stronger. For us to survive – the country, region, city, village,” said the head of the region. 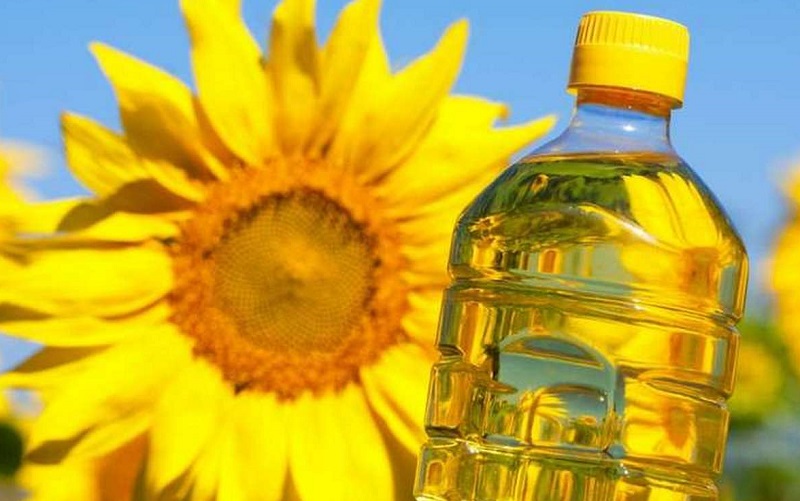 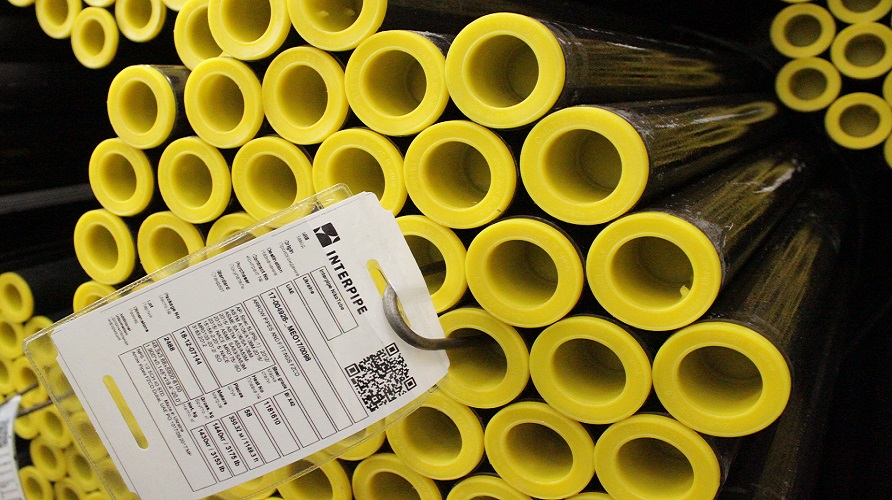 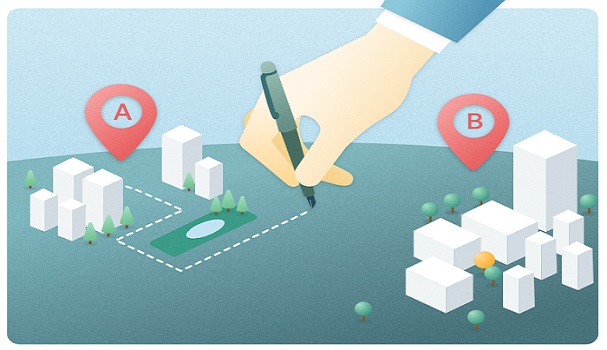