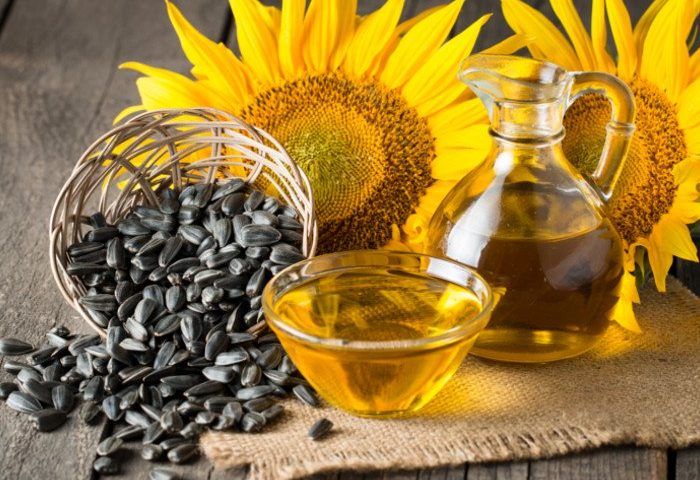 May export volume was the record high of the month, up almost 10% compared to the year ago figure
(586 thsd tonnes at the sum of 407 mln USD).

At the same time, the export volume declined by 11% compared to the result of April 2020, when Ukraine shipped the all-time record 717.4 thsd tonnes of sunflower oil.

Since the beginning of 2019/20 MY (September-May), Ukraine exported nearly 5.2 mln tonnes of sunflower oil, up 8% compared to the same period of the previous season.