Ministry of Digital Transformation of Ukraine simplifies conditions of Diia.City for IT companies during martial law 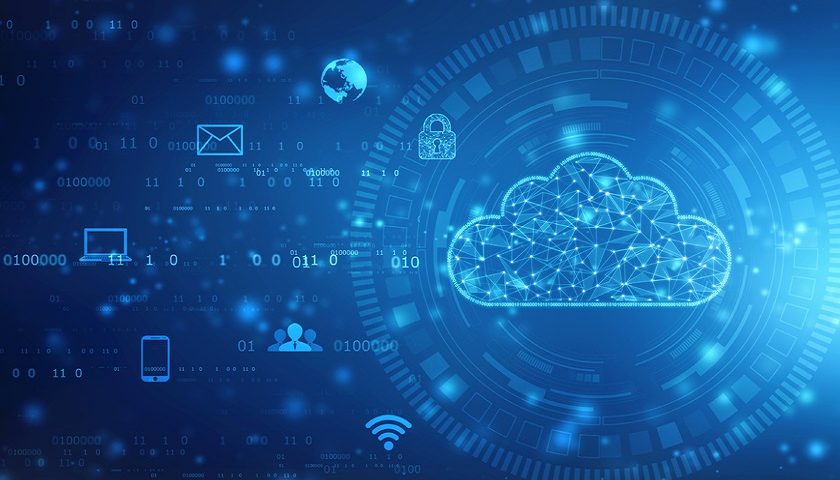 Supporting the Ukrainian economy, simplified conditions for IT companies.

Residency criteria have been simplified as much as possible. For the duration of martial law, companies will not be deprived of the status of Diia.City residents, even if they do not meet the criteria: number of employees, average salary, etc. This applies to both existing residents and companies seeking to join Diia.

Residents will not have to file a compliance report and independent audit report until January 1 of the year following the peace year.

Under these terms, Diia.City will operate for the duration of martial law. The simplified criteria apply to all resident companies, both new and existing.

Apply to become a Diia.City resident.

Let’s stimulate the Ukrainian economy and go for the victory! 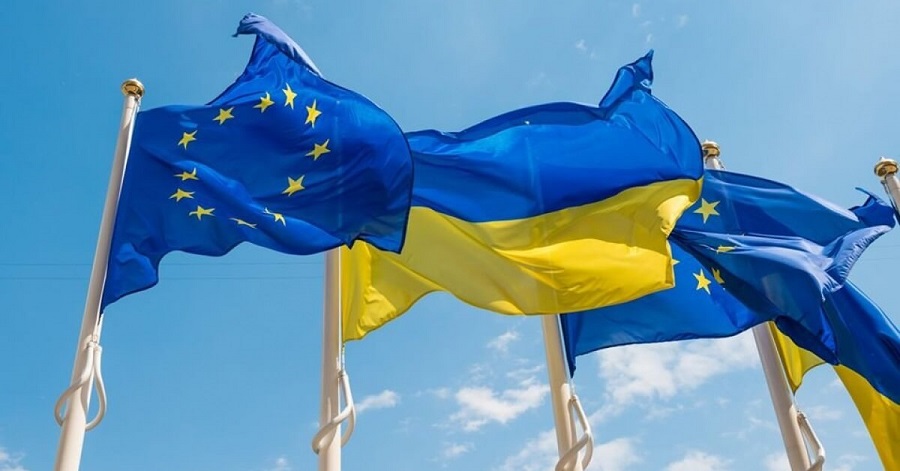