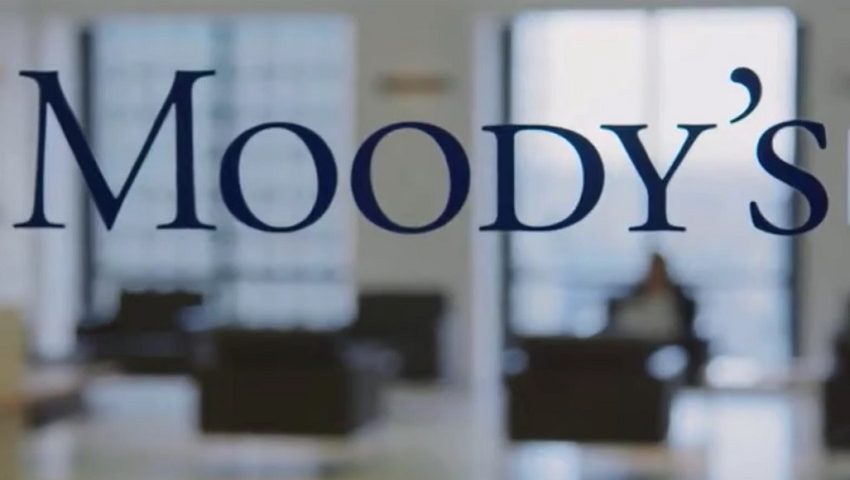 The international rating agency Moody’s Investors Service has downgraded the long-term foreign and national currency ratings of the Government of Ukraine, as well as the ratings of priority unsecured foreign currency debt from “Caa2” to “Caa3”.

“The downgrade to “Caa3” is due to increased risks to the government’s debt sustainability following russia’s invasion, which is leading to a more protracted military conflict than Moody’s originally expected, which increases the likelihood of debt restructuring and losses for private creditors,” the agency said on its website.

Moody’s has also changed the outlook to negative, having noted that the review for a possible downgrade, which began on February 25, 2022, has been completed. The agency notes that Ukraine has now been able to reduce its immediate liquidity risks thanks to international financial support, but the significant increase in public debt is likely to lead to volatility in the medium term.

“Concerns around the sustainability of such a high government debt burden may impede further access to official financing for the purposes of servicing commercial debt,” it is said in the report.

Moody’s adds that the negative outlook reflects that there is still a high degree of uncertainty around how the invasion will evolve and its credit implications.

“A more protracted military conflict following the invasion by russia would keep financing needs very high for a prolonged period and result in a further rise in the debt burden. Consequently, the recovery by investors in the event of default could be lower than 65-80%, which would be consistent with a rating below Caa3,” the agency explains.

According to the release, the ceilings of Ukraine in local- and foreign-currency have been lowered to Caa2 from Caa1. The one-notch gap between the local-currency ceiling and the sovereign rating reflects the low predictability of government and institutions and elevated domestic political and geopolitical risks. The ceiling of foreign currency is parallel to the ceiling of local one, which reflects the weak effectiveness of the policy, the already limited openness of the capital account and the high level of external debt with limited foreign exchange reserves.

Moody’s expects Ukraine’s real GDP to contract sharply by around 35% in 2022 given the heavy casualties, significant damage to Ukraine’s productive capacity and infrastructure as well as the large displacement of the population. Moody’s estimates that those regions where fighting is ongoing or that are occupied by russian troops accounted for around 20% of Ukraine’s GDP prior to the invasion, given the concentration of agricultural and industrial activities.

Moody’s also expects shellings will continue holding back the return of significant economic activity during the remainder of the year. Although Moody’s thinks the economy will gradually start to recover from 2023, Russia’s invasion will likely cause some permanent loss in GDP even if significant external support is provided to help reconstruction.

The more protracted military conflict will drain the government’s financial resources, with Moody’s estimating financing needs of around $50 billion (35% of 2022 GDP) and forecasting a rise in government debt to around 90% of GDP from around 49% at the end of 2021.

Moody’s also admits that Ukraine’s fiscal sustainability will face risks in the medium term due to GDP warrants issued as part of the 2015 debt restructuring. Under certain conditions, Ukraine has to pay 15% of its additional economic output if real GDP growth exceeds 3%, and 40% if real GDP growth exceeds 4%. In particular, the strong growth caused by the recovery in 2024 may lead to large payments on instruments starting from 2026, when the payment limit of 1% of GDP will no longer be applied.