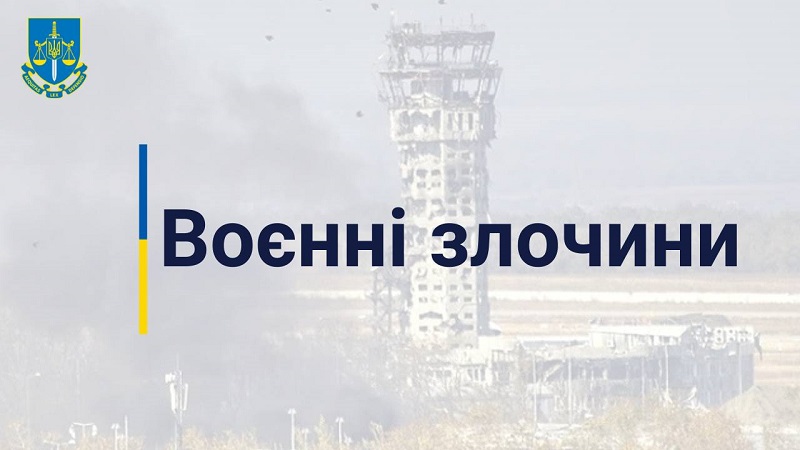 On March 11, 2022, unidentified individuals from the armed forces of the Russian Federation, threatening to use firearms, abducted Melitopol Mayor Ivan Fedorov.

On March 12, 2022, the Russian occupiers abducted the head of the village Nikolsky Vasyl Mytko.

On March 13, 2022, unidentified individuals from the Russian Armed Forces abducted Dniprorudne Mayor Yevhen Matveev. Also, threatening to use firearms, the head of the Melitopol district council, Serhiy Priyma, was abducted after conducting an illegal search of his residence.

Why is this being done? The Russian occupiers operate according to the 2014 scenario:

The Russian Invaders are trying to physically and psychologically break the legitimately elected officials and persuade them to collaborate with the invading forces to create the illusion of local support for the “Russian world.” Ukrainians in the temporarily occupied cities and towns of Ukraine continue mass protests against the presence of armed occupiers.

In all cases, criminal proceedings have been instituted for violating the laws and customs of war (Part 1 of Article 438 of the Criminal Code of Ukraine), according to the Office of the Prosecutor General.

EU officials condemn the abduction of Ukrainian mayors, calling it Russia’s “military-political aggression” against Ukraine, which must be stopped.

“I strongly condemn Russia’s indiscriminate shelling of civilians in Ukraine, as well as Russia’s abduction of the mayors of Melitopol and Dniprorudny and other Ukrainians. Such abductions and other pressures on Ukraine’s local authorities are another flagrant violation of international law. Russia’s military-political aggression against Ukraine must end, “wrote Charles Michel, president of the European Council, on his Twitter page.

“The EU strongly condemns the abduction of the mayors of Melitopol and Dniprorudny by the Russian armed forces. This is another attack on democratic institutions in Ukraine and an attempt to establish illegal alternative governance structures in the sovereign country, “said EU High Representative Josep Borrell, who also posted on his Twitter page.

Based on materials: Decentralization, Ukrinform and Interfax-Ukraine