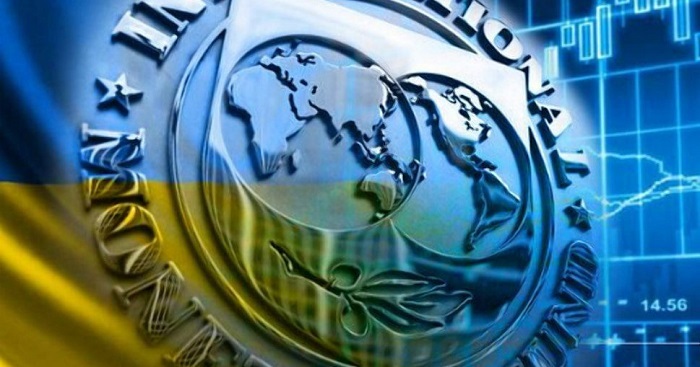 The International Monetary Fund has approved the creation of a special administrative account for crediting funds from donor countries. The money received will be used to support Ukraine’s financial stability.

Previously, the Ministry of Finance of Ukraine held a series of talks on this initiative – both with representatives of the IMF and with the governments of a number of countries that have expressed readiness to provide assistance using the Fund’s account.

«The Ministry of Finance of Ukraine is grateful to the Government of Canada and personally to the Deputy Prime Minister and Minister of Finance of Canada Christy Freeland for coordinating this initiative on the donors’ side».

Funds can be transferred to the administrative account, both in the form of loans and grants. Not only the governments of the IMF member states, but also international organizations will be able to provide funds.

An IMF press release states that the Canadian government has proposed allocating up to 1 billion Canadian dollars to Ukraine from its federal budget through a special account of the fund.

In early March, the IMF’s board of directors approved a $1.4 billion payment to Ukraine as a response to the economic turmoil caused by the war.