The PACE voted to expel Russia from the Council of Europe 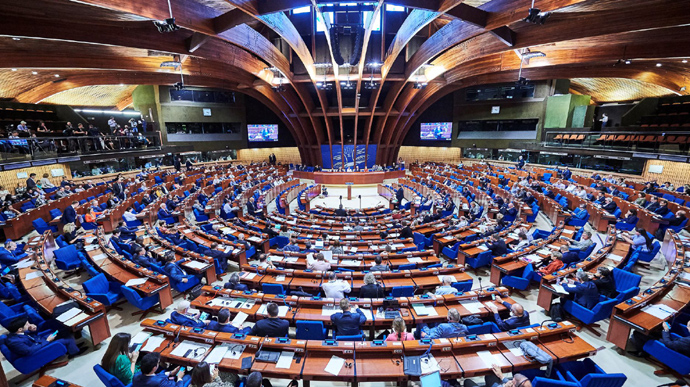 The Parliamentary Assembly of the Council of Europe decided to expel Russia, despite Moscow’s attempts to avoid punishment, and called on Ukraine to provide airspace protection. This was reported by a correspondent of Europravda.

The decision was made unanimously – 216 voted in favor, no one votes against, 3 abstained.

During the consideration of the resolution, it was reported that Russia, realizing the inevitability of its exclusion, submitted an application to Strasbourg to withdraw on its own. “But this does not stop our plans, does not interrupt the procedure,” the PACE President commented on the attempt.

In the adopted document, the PACE recommends terminating Russia’s membership in the Council of Europe due to incompatibility of its actions with the principles of organization. At the same time, given that Russia will formally remain a member of the organization until the end of this year, the PACE asks to speed up the consideration of lawsuits against Russia in the European Court of Human Rights.

Despite Russia’s withdrawal from the organization, the PACE seeks to continue supporting non-governmental institutions that oppose Putin’s dictatorship. The decision directs the Council of Europe “to support and cooperate with human rights defenders, democratic forces, free media and independent civil society in Russia.” Funding is expected to be provided by other CoE members. The decision also proposes “strengthening the support of the Council of Europe, which has accepted a large number of Ukrainian refugees.”

In addition, the PACE unanimously approved an amendment to officially recognize Transnistria as a zone of Russian occupation.

The PACE initially planned to reject all amendments related to the creation of a no-fly zone, the provision of military assistance to Ukraine, etc., explaining that the Council of Europe does not care about security issues. However, after a lengthy debate, the assembly also endorsed a compromise formula: the PACE called on all remaining states after Russia’s expulsion to “consider increasing their assistance to Ukraine in its efforts to strengthen the defense of its territory, including its airspace, to reduce casualties as well as the tragic humanitarian consequences of Russia’s war of aggression. “ 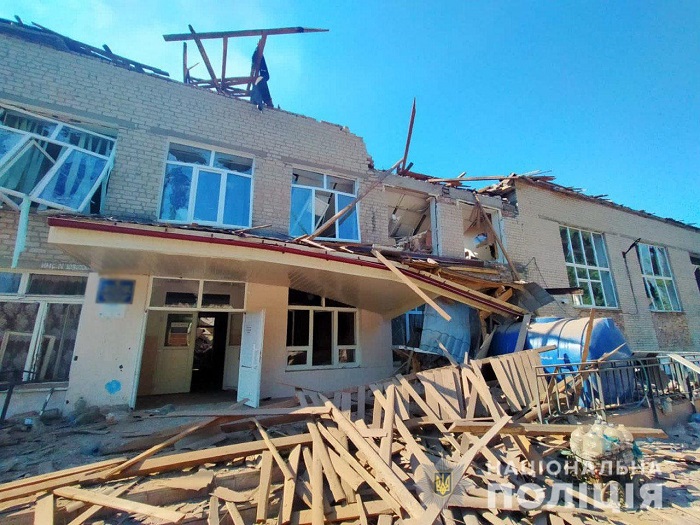