The present of Ukrainian cities as a result of the invasion of the Russian army. Day 17 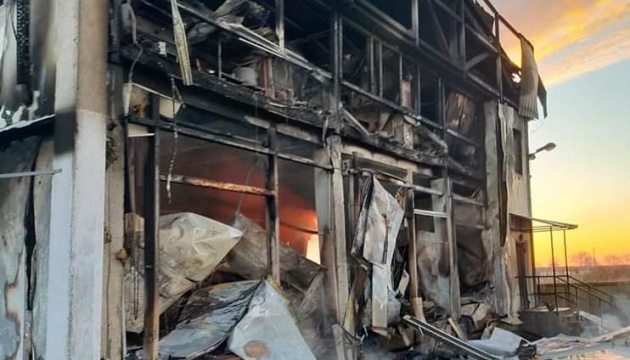 The Russian aggressor fired on the Avdiyivska and Ocheretenskaya communities of the Donetsk region from the Tochka-U and Grad facilities. There were no casualties, but the high-voltage power line was damaged, and Troitske, Novobakhmutivka, Novoselivka and Oleksandropil were left without electricity. In Gogoliv village, Brovary district, as a result of a Russian missile strike, a fire broke out in the building of a fish production shop and destroyed a security building. There are no victims, the fire has been extinguished. In Kharkiv, Russian troops fired on a school near Oleksiyivka. In Mariupol, the Mosque of Sultan Suleiman the Magnificent and his wife Hurem Sultan came under fire from Russian invaders. More than 80 adults and children, including Turkish citizens, are hiding from the shelling. 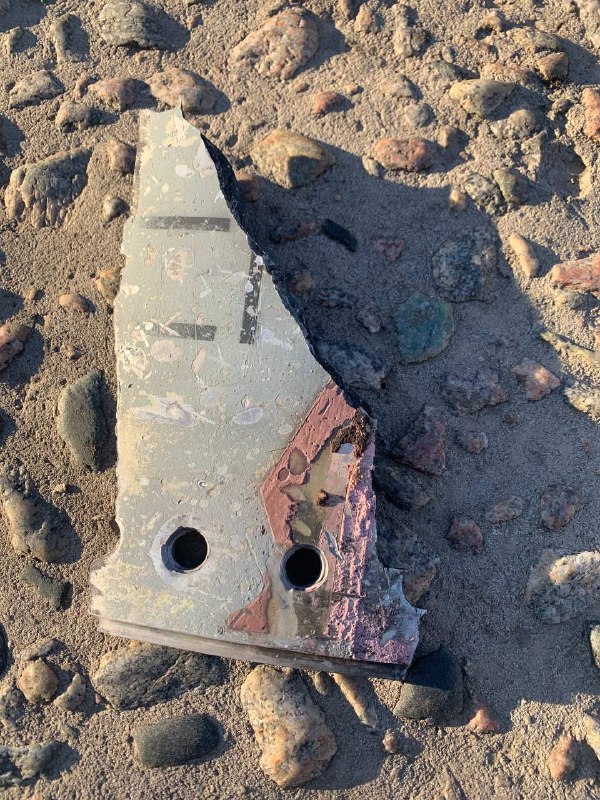 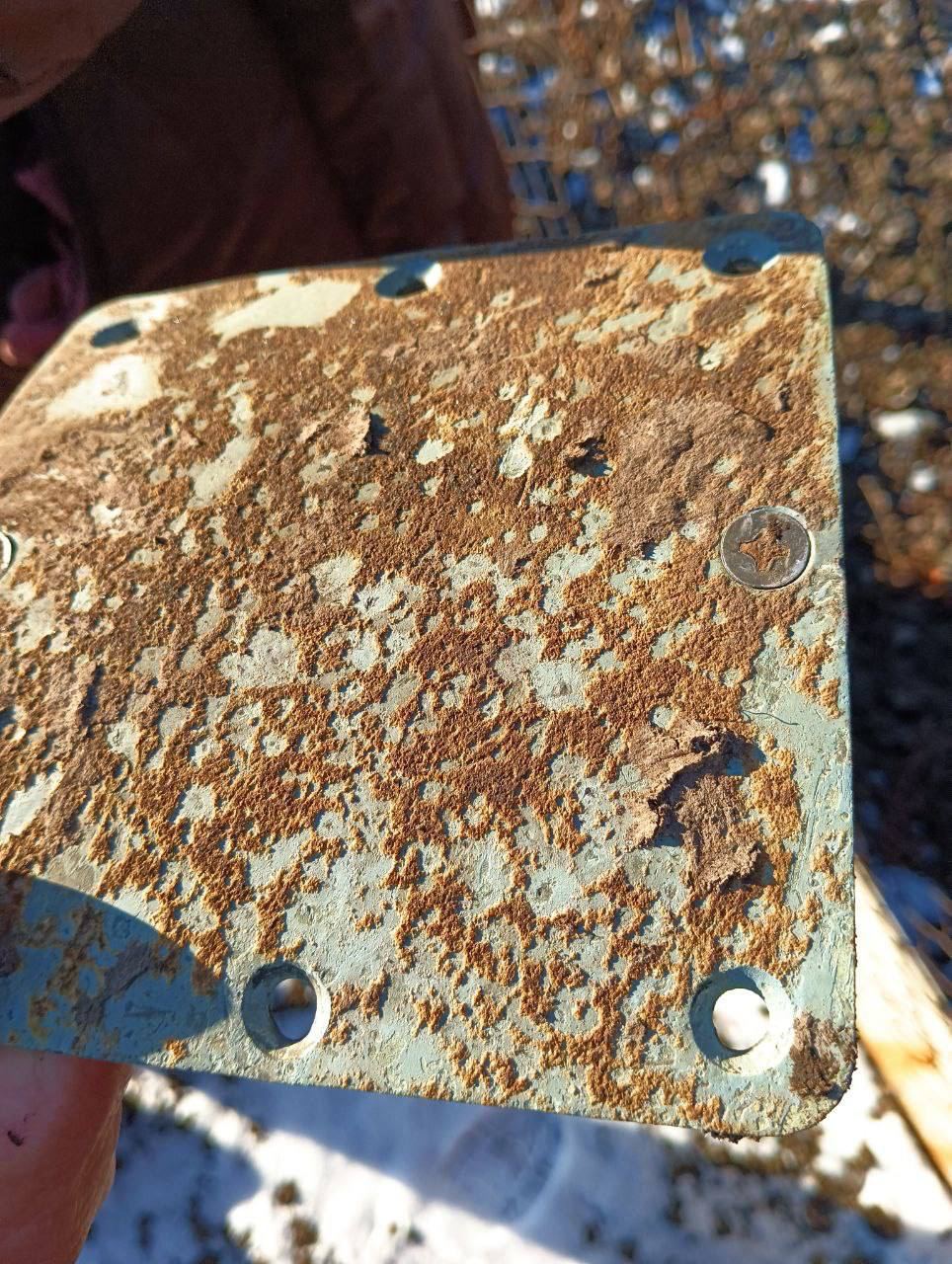 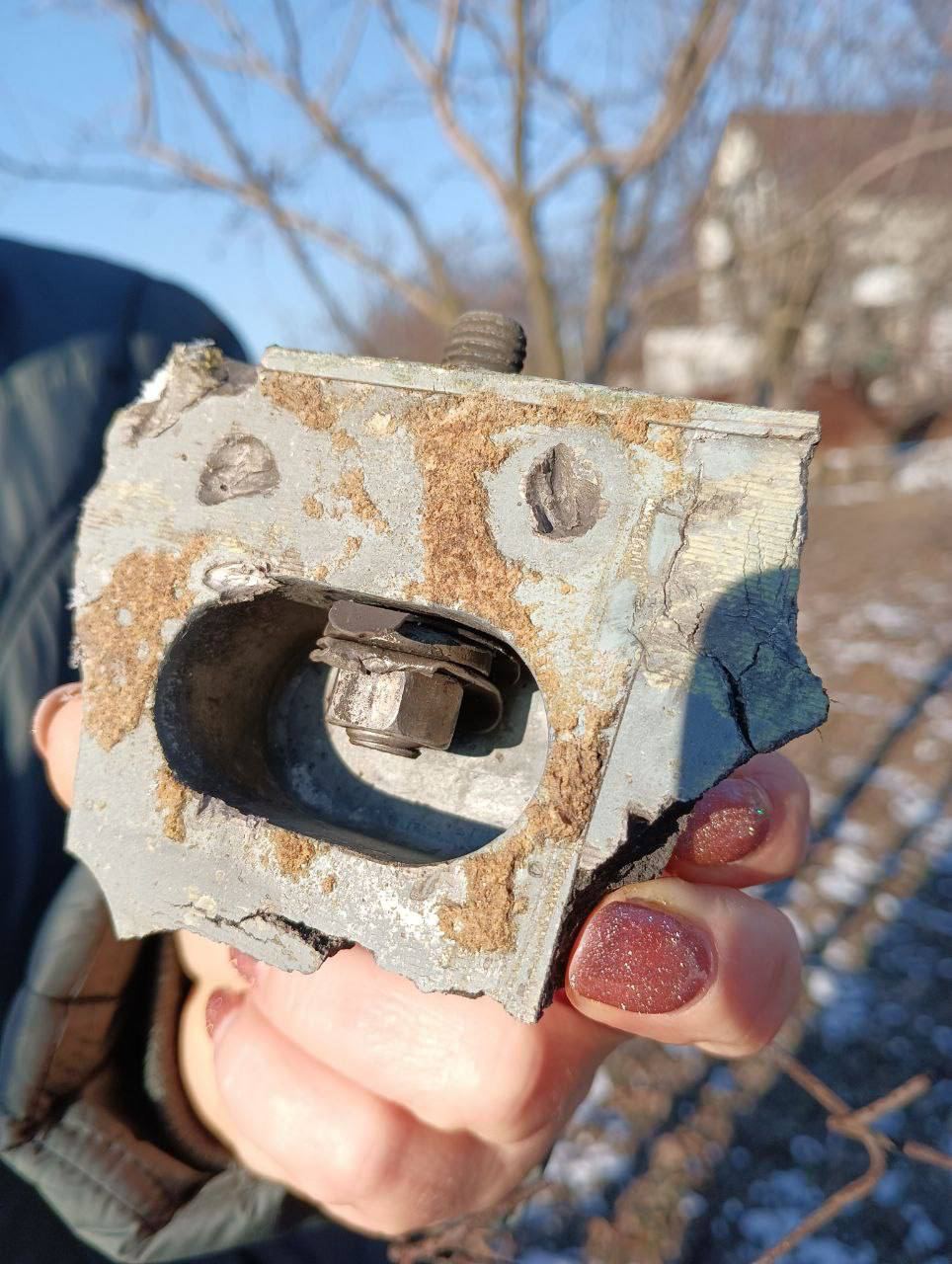 In Dnipro, Ukrainian air defense forces shot down two missiles of Russian troops. There are no casualties and destruction due to the professionalism and vigilance of our military. In Kyiv’s Podil, the roof of an administrative building caught fire as a result of enemy shelling by the Russian army. As a result of the Russian shelling of Mykolayiv by rocket launcher systems “Grad” and “Smerch” 8 people were injured, 11 private houses were destroyed, 167 houses, a hospital, 11 educational institutions were damaged. In the village of Kvitneve in Kyiv region, a warehouse for frozen products is burning due to Russian shelling. As a result of enemy bombing by the Russian army in the center of Chernihiv, the Hotel “Ukraine” was destroyed.