The present of Ukrainian cities as a result of the invasion of the Russian army. Day 88 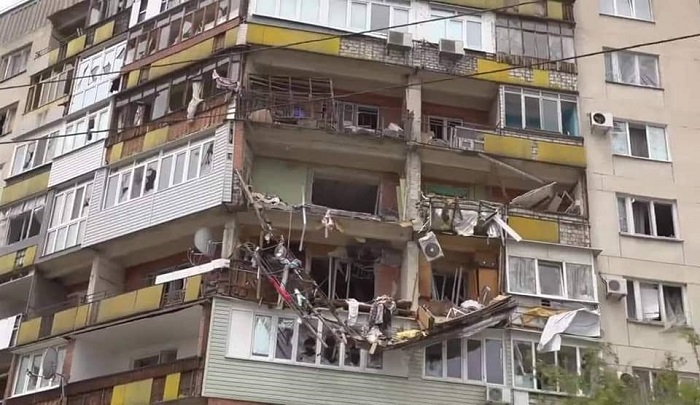 Rescuers eliminated the fire of outbuildings, which arose as a result of the shelling of rashists in the village of Pervomayskoye in the Nikolaev district on an area of ​​100 square meters. 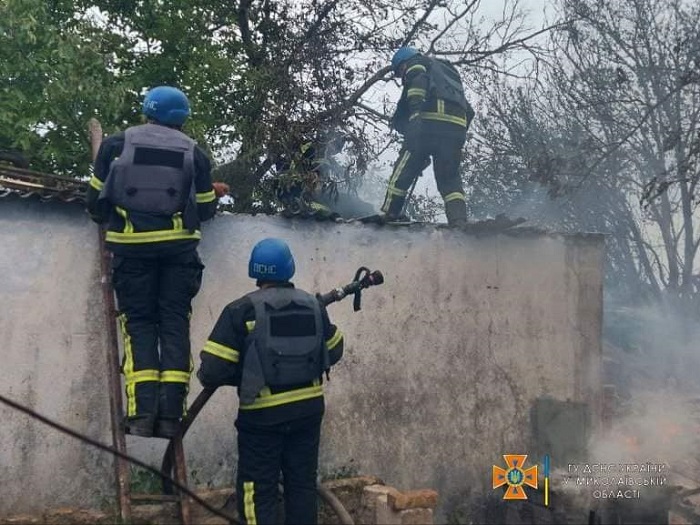 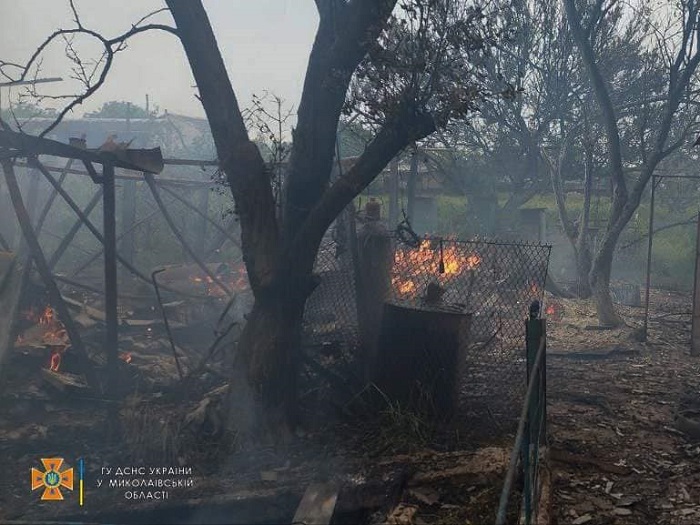 The shelling intensified in all settlements of the Lugansk region. It is impossible to say exactly the number of dead, because under constant shelling it is not possible to examine the territory where the missiles arrived in residential buildings and infrastructure facilities. 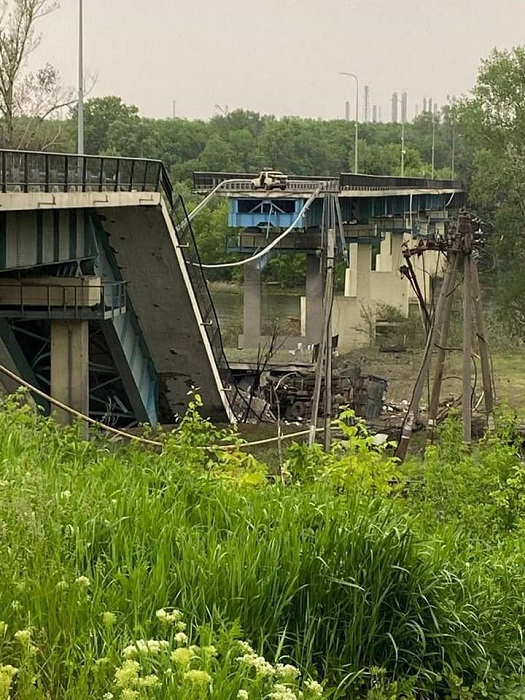 During the day, rashists destroyed 58 civilian facilities in the Donetsk region. The invaders shelled 12 settlements. There are dead and wounded. More than 40 residential buildings, a school, a music school, an institute, enterprises, and life support facilities were destroyed. 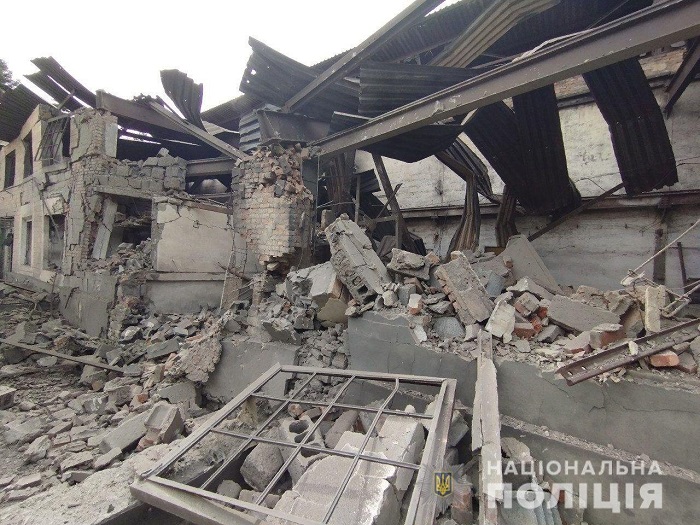 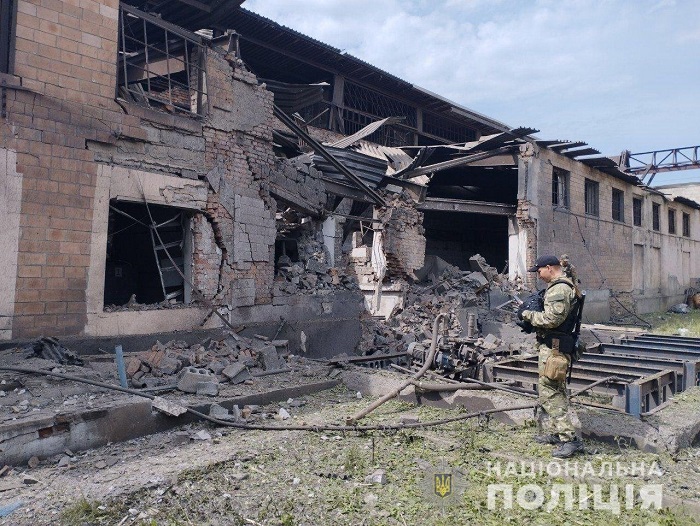