The war in Ukraine will cause the greatest commodity shock for the world. What will happen to prices? 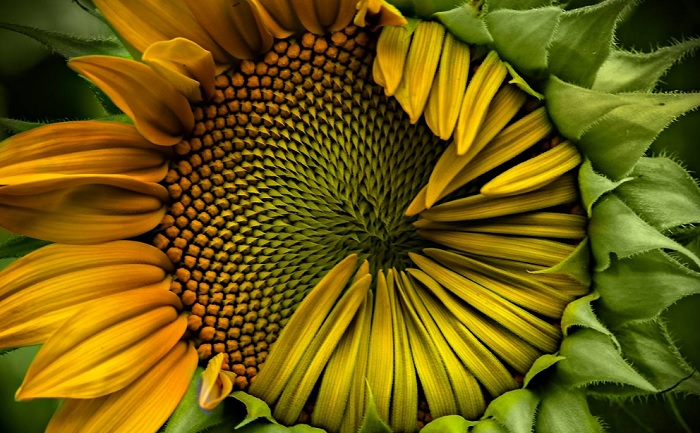 The war in Ukraine has caused the “biggest commodity shock” since the 1970s. The World Bank predicts a sharp rise in commodity prices, from natural gas to wheat and cotton.

“We are particularly concerned about the poorest households because they spend most of their income on food and energy needs, so they are particularly vulnerable to this sharp rise in prices,” added Peter Negl, a senior World Bank economist.

What will happen to oil and gas prices?

The most expensive natural gas in Europe, its cost could more than double. Prices are expected to fall next year and in 2024, but even then they will remain 15% higher than last year.

According to the World Bank, from April 2020 to March this year, we saw “the most in 23 months of rising energy prices since rising oil prices in 1973,” when tensions in the Middle East led to rising prices.

Oil prices are expected to remain high in 2024, and a barrel of Brent base oil this year is projected to cost an average of $100, leading to large-scale inflation.

Russia produces about 11% of the world’s oil and is the world’s third-largest oil market, but “failures due to the war are expected to have long-term negative consequences” as sanctions leave foreign companies and reduce access to technology, it is said in the report.

Russia currently supplies 40% of the EU’s gas and 27% of its oil, but European governments are trying to give up Russia’s energy resources. This has led to rising world prices, creating greater demand for supplies from other countries.

The World Bank’s forecast for other goods is also pessimistic: the cost of many foods will rise sharply. The UN Food Price Index already shows that they have jumped to the highest level in 60 years.

Before the war, according to JP Morgan, these two countries accounted for 28.9% of world wheat exports and 60% of world supplies of sunflower – a key ingredient in many semifinished products.

Prices for other goods, including fertilizers, metals and minerals, are also expected to rise.

“Wheat is one of the most important agricultural exports,” according to a Bank of America report. It also said that bad weather conditions in North America and China are likely to exacerbate the effects of reduced Ukrainian supplies as the war disrupts the spring sowing season.

The report also says that due to the fighting, grain and oilseeds from Ukraine have fallen by more than 80%, and these export losses during the year are “equal to about 10 days of the world’s food supply.”

It all depends on the duration of the war

International agro-industrial corporation Archer Daniels Midland, one of the world’s four largest food traders, said it did not expect prices to fall in the near future.

“We expect a reduction in crop supplies due to poor yields in Canada, low yields in South America, and now due to disruptions in the Black Sea region. This will keep tensions in the world grain markets for the next few years, ”  Juan Ricardo Luciano, CEO of the company, said.

In the medium term, other countries could help solve the supply shortage caused by the war in Ukraine, says Peter Negl of the World Bank. However, the projected 69% increase in fertilizer prices could lead to “farmers using less fertilizer and declining crop yields”.

“Despite the expectation that commodity prices will peak in 2022, they will remain significantly higher than previously forecast,” the World Bank said in a statement.

And “the prospects of commodity markets are highly dependent on the duration of the war in Ukraine” and the violations it causes in supply chains, the report added.