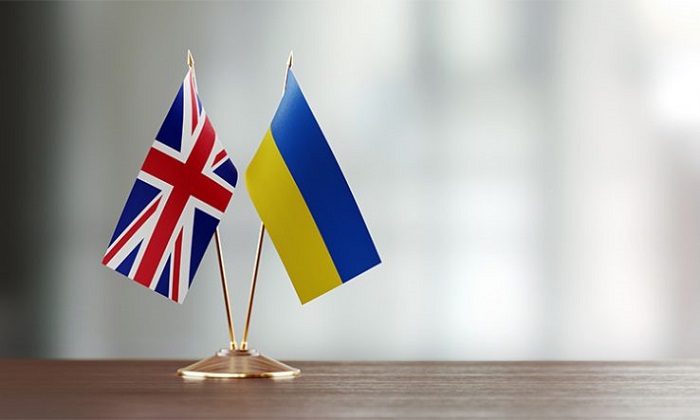 Ukraine and the United Kingdom have significant prospects in liberalizing bilateral trade, increasing trade and developing the investment component of cooperation between the countries.

This was announced by the First Deputy Prime Minister – Minister of Economy of Ukraine Yulia Svyridenko following a meeting with the Secretary of State for International Trade of the United Kingdom Ann-Marie Trevelyan.

“We expect that in early June, zero customs duties on exports of Ukrainian goods to the UK will take effect. This will allow Ukrainian exporters to increase exports. These include flour, grain, dairy products, poultry and semifinished products, honey, corn and sugar. As a result, we will attract additional amounts of foreign exchange earnings to the country, which will have a positive impact on macro-financial stability in the country,” Yulia Svyridenko said.

Officials also discussed the growth of trade between Ukraine and the United Kingdom. Last year it increased by 40%. In 2022, significant progress can be expected despite the war.

“As of 2021, the UK’s direct investment in Ukraine has reached $3 bln. A significant part of them went to industry. In the near future, we need to restore and develop the investment component of our cooperation, “said the Minister of Economy of Ukraine.

Yulia Svyridenko noted that during the meeting they agreed to hold an investment conference in June, where Ukraine expects to receive unprecedented business support for its development.

Read more about the investment and trade partnership between Great Britain and Dnipropetrovsk region at the link.

Source: Ministry of Economy of Ukraine 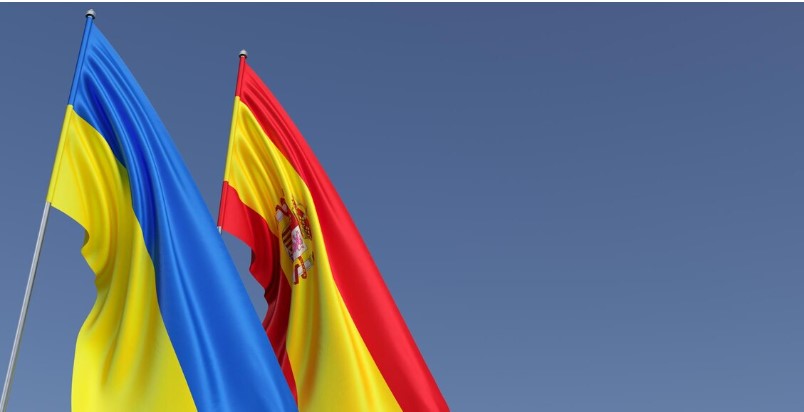 Cooperation between Dnipropetrovsk region and Spain