Ukraine will remain in the TOP-10 world grain producers 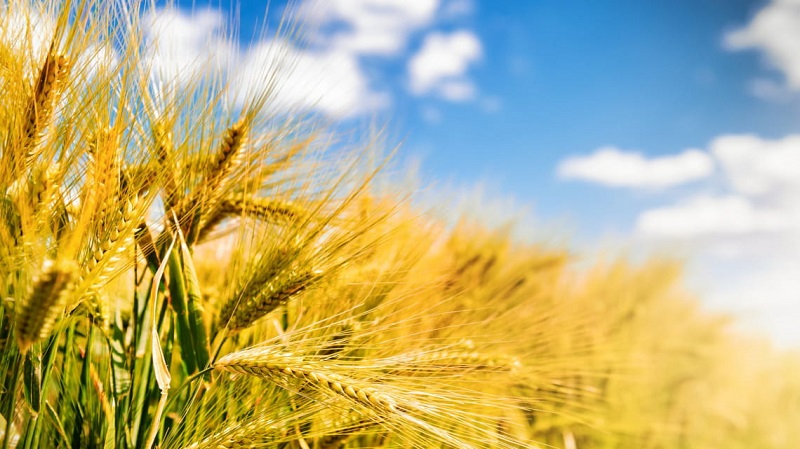 In 2022/23 MY Ukraine will enter the TOP-10 world producers of basic grain crops. However, its share in total production may decrease from 4% to 2%, which will be primarily due to the reduction of sown areas under cereals due to the impossibility of a full-fledged sowing campaign in areas where active hostilities are taking place.

This was reported by analysts at APK-Inform with reference to USDA data.

It is noted that Ukraine plays an important role in world production of wheat, corn and barley, as well as in their exports. Thus, in 2021/22 MY, the country’s share in the world harvest of wheat was 4%, barley – 7% and corn – 3% (USDA data).