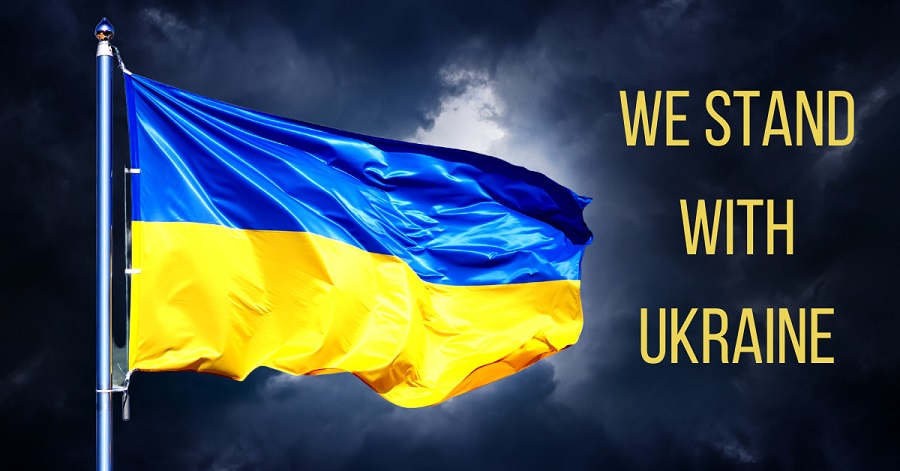 Ukrainian companies refuse to work in Russia and stop any cooperation with Russians because of the war with Ukraine.  Some stopped cooperation even before the war, but most began to do that after Russia’s invasion to Ukraine.

Freelancehunt is one of the most popular freelance marketplaces for finding orders. There it decided to block Russian users with the ability to withdraw funds.

Jooble is an international jobsite used daily by millions of people in 71 countries around the world. Condemning the military aggression of the Russian Federation, Jooble completely stopped the work of its services in the domains of “ru” and “by” zones. From March 5, users from these countries will see an anti-war banner on the website.

Djinni is a resource for job searching in the IT field. The service no longer works with businesses and users from Russia and Belarus. The company strongly condemned the war and called to support the AFU.

Parimatch is a Ukrainian online betting and bookmaking service that is also exiting the Russian market and withdrawing its Russian franchise.

Tiu.ru is one of the largest marketplaces on the Russian market, which was founded by Ukrainian developers. More than 20 million users visited the site every month, while the turnover exceeded $100 million. The site is no longer available in Russia.

MEGOGO is a provider of digital and entertainment content. Founded in 2011, the online movie theater has become one of the largest in the Russian market. A few days ago, the company announced that it would no longer broadcast movies and TV series there: it withdrew the franchise. The site has also removed all Russian films from its library and opened free access to all users from Ukraine.

Sister’s Aroma is a well-known perfume company. The company said that they immediately close the franchise for all Russian partners from Belarus and Russia.

Nemiroff is a widely known producer of alcoholic beverages in Ukraine and Russia. The Ukrainian brand, which has production facilities in Nemiroff, Vinnytsia Region, announced that it was cancelling its license to produce its products in Russia.

Poster POS – software for restaurateurs and customer accounting system. Disconnected 10,000 Russian cafes and restaurants from their system. Poster made a statement that from now on it would not provide services for the territories of Belarus and Russia. Also, the company urged all Russians to hold anti-war protests in the streets of their cities.

Serpstat is a well-known online service for marketers and SMM specialists, founded in Odessa in 2013. The service has completely blocked all users from the Russian Federation with no refunds for rates until the war is over.

Letyshops is a cashback service, which returns part of the money from purchases in online stores in Ukraine and around the world. The company decided to stop the service in Russia.

InCust is a platform for interaction with buyers, partners and workers. Closed access to customers from Russia and Belarus. They condemned the war and called for anti-war meetings to be held in the streets.

Pics.io – a system that changes the way people search, reuse, update, and share digital content. The company has decided to terminate any business relationships with existing and potential customers from the Russian Federation. In the future, the company is said to be blocking access from Russia to any service.

eSputnik is a direct marketing company that creates services to optimize B2C communication channels: email, SMS, Viber, App Inbox, web and mobile push notifications. It completely stopped working with clients from Russia and Belarus, although the Russian and Belarusian markets were a significant client base for the company. The founders sharply condemned the Russian military attack on Ukraine and appealed to Russians to come out to protest the war and Russia’s invasion to Ukraine.

Bitrix24 (Ukraine) is a corporate management system for businesses that helps automate processes. The Ukrainian office no longer has any cooperation with the development company in Russia. The company noted that it had begun to wind down all of its projects even before the war started. 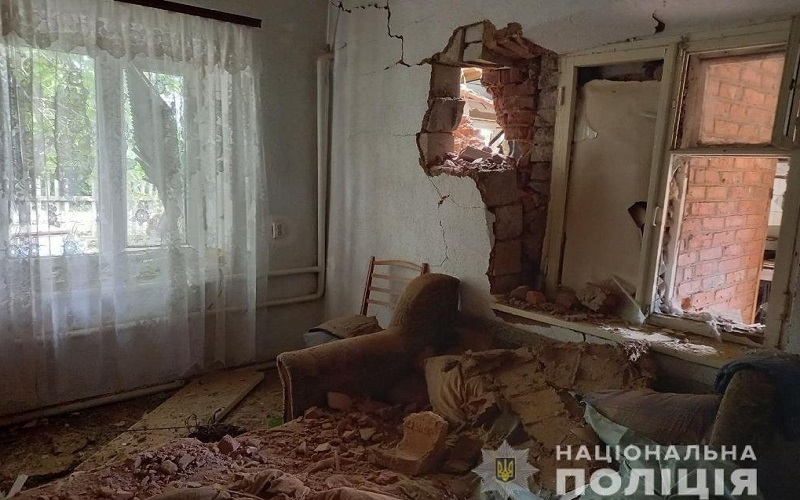