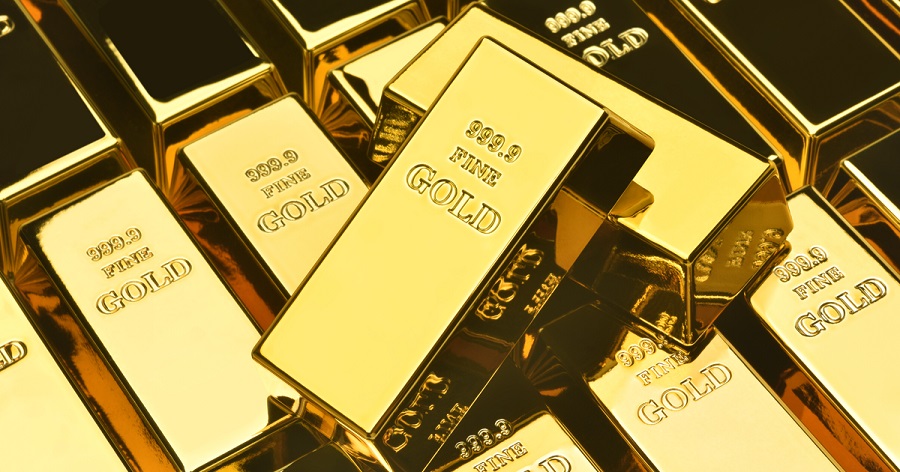 The global demand for gold in Q1 increased by 34% compared to the same period last year amid the war in Ukraine and rising inflation. This is the highest level for the last three years.

Strong demand from gold exchange-traded funds (ETFs) helped boost total demand for the metal to 1.234 000 tonnes in the first three months of 2022. This is the highest level since the fourth quarter of 2018.

“Gold exchange-traded funds demonstrated the strongest quarterly inflows since the third quarter of 2020, aided by demand for safe-haven assets due to inflation,” the WGC reports.

Gold ended the first quarter with a 6% increase in price, but fell to a two-month low this week amid a rising dollar due to aggressive U.S. monetary policy tightening.

Purchases of small bars and coins decreased by 20% at the end of the first quarter due to renewed quarantine in China and historically high prices in Turkey.

Purchases of jewelry decreased by 7% amid weaker demand from major consumers, India and China.

Central banks added 84 tons of metal to the official gold reserves, 29% less than a year earlier. At the same time, the figure is more than double the level of the previous quarter.

“The outlook is uncertain as it is unclear when the conflict in Ukraine will be resolved. Investments in gold will continue to rise for the rest of 2022, while consumption may decline. Consumer demand is likely to come under pressure because of increasing prices and a global economic slowdown,” WGC said.