The 11th session of the World Urban Forum is scheduled for June 26-30 in Katowice, Poland.

The World Urban Forum (WUF) is the most important international event on sustainable urbanization, established in 2001 by the United Nations to study one of the most pressing issues facing the world today: rapid urbanization and its impact on municipalities, cities, the economy, climate change and policy. The first World Urban Forum was held in Nairobi, Kenya in 2002 and has been held every two years since then.

The aim of the forum:

The topic of this year’s forum is transformation of cities for their better future. Transformation of the future of cities is the basis for sustainable development for this and future generations. Without looking into the future and ways to make cities more livable, accessible and equal, we cannot make the right progress towards the Sustainable Development Goals.

The Forum will present an Action Plan for Cities – a catalog of actions aimed at leading cities to green, accessible and productive transformations. In particular, it provides for the promotion of low-emission vehicles, greening of cities, increasing biologically active areas, designing public spaces, including green areas, in accordance with the idea of a 15-minute city and the model of sustainable urbanization.

Besides, the 11th session of the World Urban Forum in Poland in June this year will feature an emergency dialogue on urban crisis prevention and response, as well as special sessions on the social dimension of post-conflict reconstruction and urban recovery. (the agenda is attached, sessions with Ukrainian flag can be listened to in Ukrainian).

A special space will be created for communication of all actors involved in responding to crises in cities and hearing the voice of cities, including in responding to the crisis in Ukraine.

The war in Ukraine has had a significant impact on neighboring countries, including Poland, which has so far taken in almost three million refugees. This is fueling a three-dimensional crisis – food, energy and finance one – affecting many vulnerable groups, countries and economies around the world. About 1.7 billion people – a third of whom are already living in poverty – are currently experiencing a crisis in the food, energy and financial systems that are causing poverty and hunger.

Cities and mayors are at the forefront of this war, receiving migrants, providing basic basic services such as water, food, electricity and medical facilities, and delivering vital humanitarian assistance.

UN-Habitat stands in solidarity with mayors and supports huge mobilization of cities across Europe.

UN-Habitat is developing a response to the urban crisis to facilitate the reconstruction and recovery of cities, where possible, using available tools and methodologies.

The link to join the event and find more information: www.wuf.unhabitat.org

Event agenda with the topics for Ukraine can be found HERE 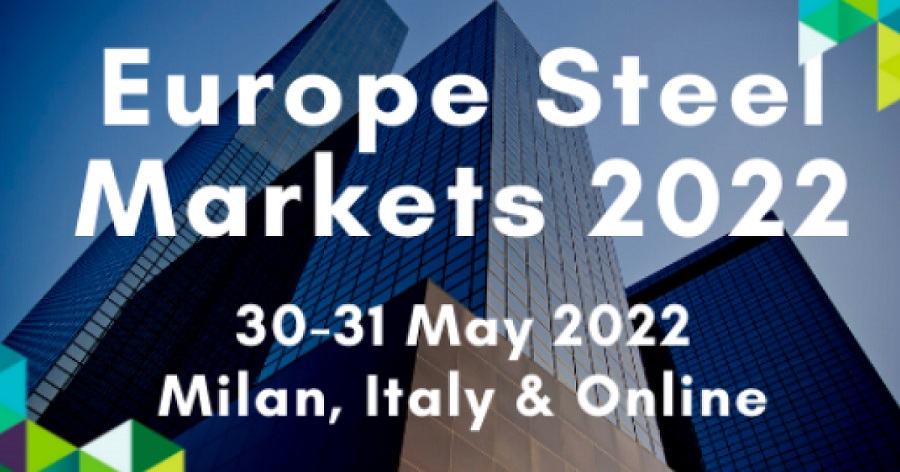