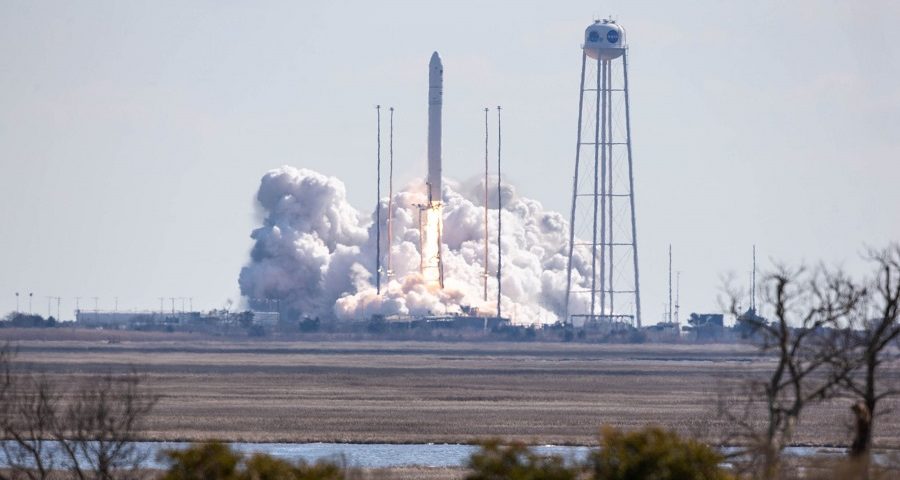 On February 20, for the first time in 2021, the Antares medium-lift launch vehicle lifted off from Wallops Flight Facility on Wallops Island (Virginia, the U.S.) at 19:36 Kyiv time (12:36 p.m. EST). The rocket lifted a Cygnus automatic cargo transport ship carrying about 3700 kg of NASA supplies for the International Space Station.

The Antares launch vehicle comprises two stages. Antares’s Stage 1 Core Structure was developed by Yuzhnoye State Design Office and manufactured by Yuzhmash Production Association in cooperation with other Ukrainian companies such as Hartron-ARKOS, Kyivprylad, Hartron-YUKOM, CheZaRa, RAPID, and others at the request of Northrop Grumman (the U.S.).

Yuzhnoye State Design Office, Yuzhmash Production Association, and Hartron-ARKOS specialists participated in prelaunch, testing, and launch operations with Antares. Under the contract, Yuzhnoye State Design Office provided technical support, received, and processed telemetry data in real time. Ukrainian specialists have carried out all the operations under their responsibility in full.

The Ukrainian team has fulfilled all its tasks under the Antares project concerning the design, testing, and manufacture of the hardware for the core structure of the rocket’s first stage.

For this mission, the Cygnus spacecraft is named after NASA mathematician Katherine Johnson.

Cygnus is expected to rendezvous with the ISS on February 22 at 11:40 Kyiv time.

The Antares project is a brilliant example of how Ukrainian space companies can successfully participate in international projects and play on the global space market. 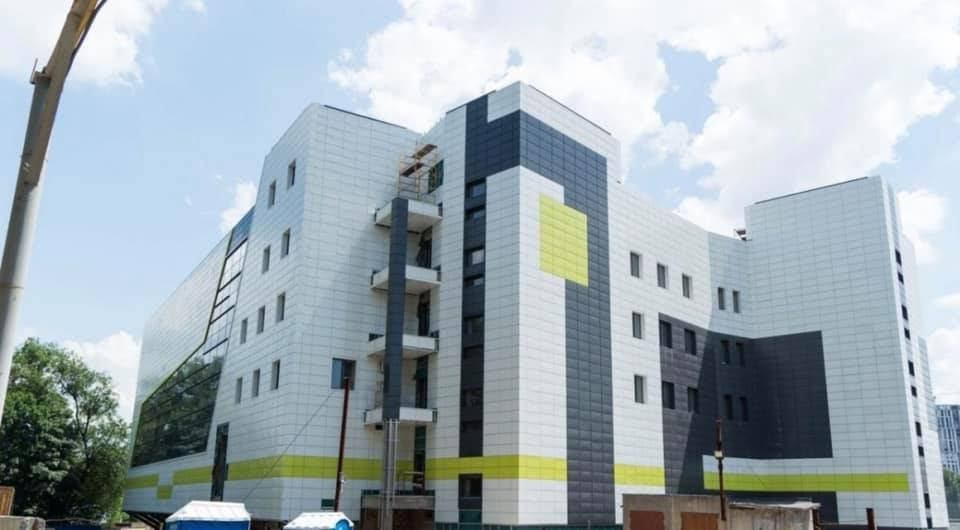 The Olympic Reserves House of Team Sports is put into operation 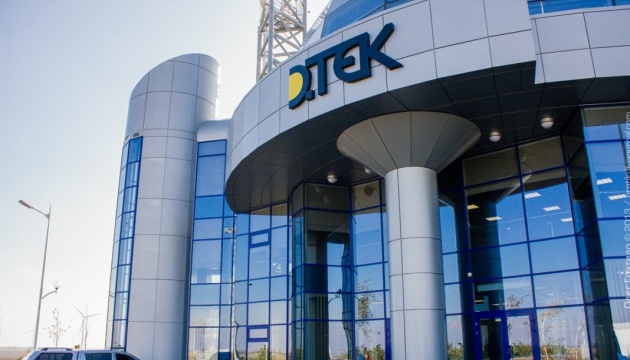