The modern economic development of Dnipropetrovsk region is inextricably linked with increasing in its investment attractiveness. And reforms serve as a driver of economic growth. The region organically combines well-developed industry, transport and engineering infrastructure with a powerful agricultural sector. A number of economically and socially important projects have been implemented in the region, which makes us rather optimistic about the future of our native land. In turn, the dynamic development of Dnipropetrovsk region contributes to the progress of the national economy as a whole, the development of Ukrainian society, the establishment of new standards of living and cultural development of Ukraine, strengthening of its position in the international arena.

«Dnipropetrovsk region entered the TOP-10 of the international rating of FDI Intelligence and ranked 9th in the category “Mid-Sized European Region of the Future 2020/21 for FDI Strategy”. It is a qualitative indicator of the effective activity of the authorities in attracting investment in the region and post-investment support. The key factors of such result are the strategy for attracting FDI and other areas of economic development, preferences for investors, as well as identification of priority sectors of the economy that are rapidly developing and have the potential for investment inflow.

Dnipropetrovsk region, as the industrial centre of Ukraine, has significant advantages for potential investors, namely:

A qualitatively new stage in the life of Dnipropetrovsk region began with the proclamation of Independence of Ukraine in 1991. This event opened up opportunities for the development of entrepreneurship, the creation of an integral infrastructure for the free circulation of goods, capital and labor and the transfer of the economy to a market economy.

Ukrainian enterprises needed time to search for new economic partners and consumers of their products. Demonstrating success from cooperation with partners on give-and-take raw materials to the establishment and development of our own production facilities with the latest technologies.

Since then, private sector has been gaining importance in the Dnipropetrovsk economy. In particular, small business has been developing rather rapidly. In 2003 the number of small enterprises in the region amounted already to 18,5 thousand. As of 2020 there are almost there are almost 30 thousand of them, which by their professional level meet the requirements of the time and, thanks to their successful activity, have become known not only in Ukraine, but also abroad.

At the same time, the international cooperation of our region has also grown. At the beginning of the XXI century, the region entered into more than 50 international interregional agreements on cooperation in economy and trade, science and technology and culture. Among the international partners were the French department of the Rhone, the state of Brandenburg, Saarland (Germany), the Polish province of Lower Silesia, the region of Wallonia (Belgium), etc. The region’s enterprises also have positive experience of cooperation with foreign investors. For example, projects involving investors from Germany, Belgium, USA, Austria, Turkey, Greece, Cyprus, etc. are being successfully implemented.

During the years of independence of Ukraine, in Dnipropetrovsk region the number of enterprises with foreign investment has increased by 4.7 times, at the beginning of 2021 their number is 1380 companies.

A significant part of FDI in the Ukrainian economy throughout the period of independence has been directed towards the acquisition of existing enterprises, their expansion, reconstruction and modernisation, among them: “Procter & Gamble, Bunge, ArcelorMittal, Lactalis, Polaris and others.

Many companies in the region have been created from scratch, without relying on existing facilities: Glas Trösch, Axor Industry, MASSeeds, KMR Agro, Caparol, etc.

IT and R&D sectors deserve special attention. Dnipropetrovsk region is one of the largest IT hubs in Ukraine. There are almost 400 IT companies providing IT outsourcing services here, the customers of which are such well-known brands as: Procter & Gamble, Santander, Iron Mountain, Siemens, AMD, AUTODESK, Swissquote. The area is host to the R&D offices of Danieli Heavy Machinery, SKODA Transportation and dozens of leading companies and start-ups, as well as the development of university training and hundreds of IT and engineering-related events.

For the eleventh consecutive year, investors in the region have been using the services of a “regional investment nanny” – Dnipropetrovsk Investment Agency (DIA), which provides professional support for investment processes.

Foreign companies that successfully operate in the region are featured in the DIA’s anniversary edition “Significant foreign investors of the Dnipropetrovsk region”. 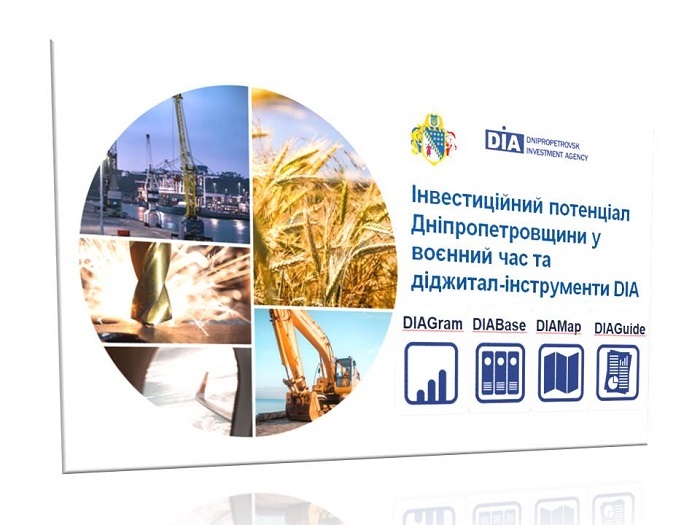 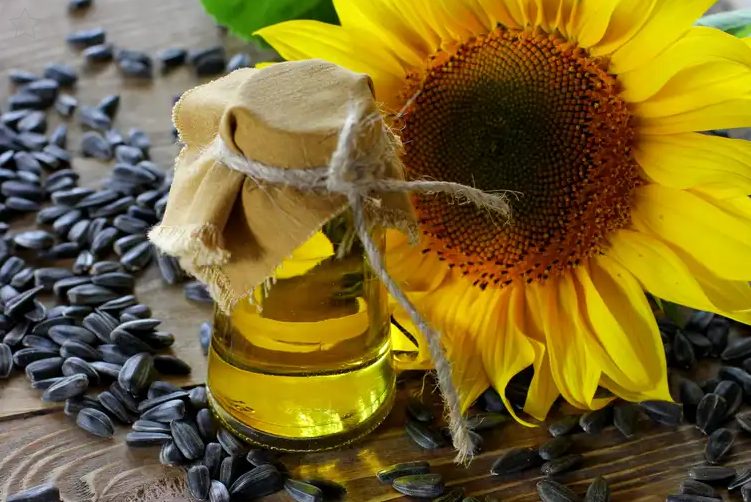 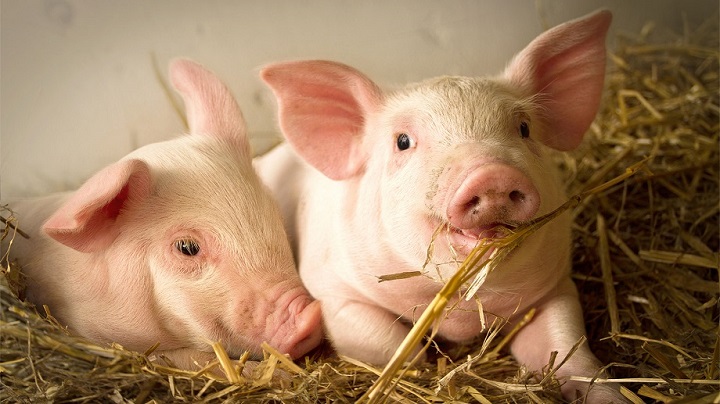